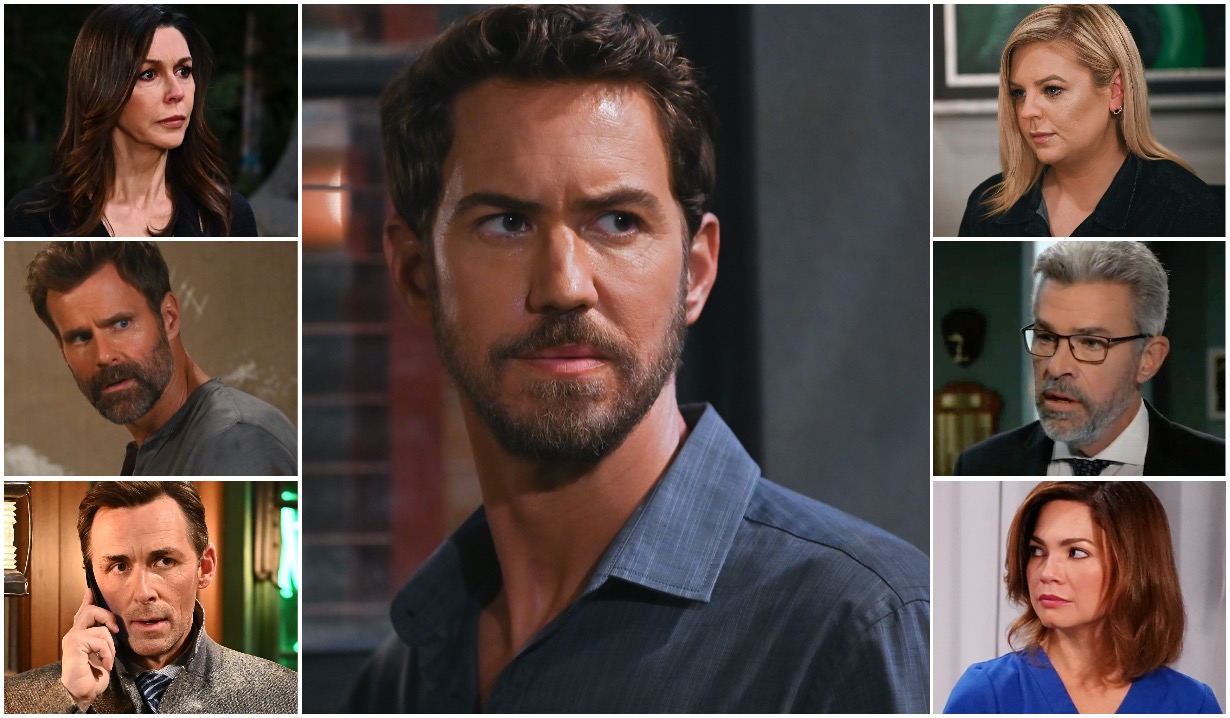 Call him the most unusual of suspects.

When General Hospital fans think of Mac Scorpio, they think of the best of all possible good guys. Whether he’s wearing a badge, he’s wearing a halo, right? But sometimes, under dire circumstances,  angels doff their wings and do things that fall into the category of “sinful” — things like ensuring that their daughter’s ex-fiancé, babydaddy and all-around worst nightmare never leaves prison with a pulse.

It certainly seemed during the December 7 episode of ABC’s soap that Mac was right on the verge of seeing to it that Peter went straight from a cell to the morgue. “I’ve dealt with countless lowlifes in my time,” Mac grumbled, but you’re not even in a league of your own, “you’re in a class with Faison.” 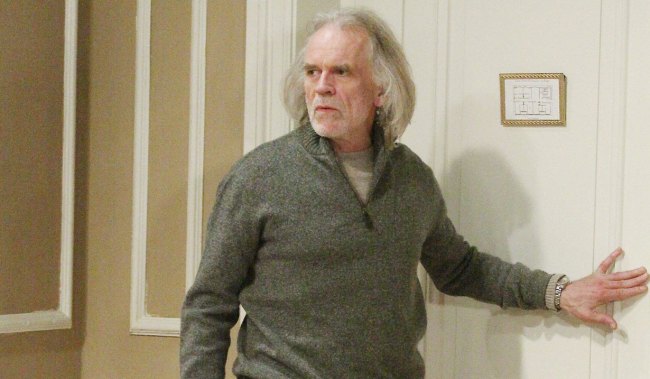 Above: “Who dares speak my name?”

Ouch. Mind you, it didn’t appear that Mac hoped to kill Peter with insults. “Accidents happen in jail all the time,” he noted.

Was that a threat? Peter asked. He was more amused than concerned. But perhaps he should have taken Mac seriously — in fact, deadly seriously. It’s “just a fact,” Mac said coldly.

And we’ll be damned if we didn’t believe in that moment that he could actually go through with it — a twist that would put in jeopardy both his job and his future. (Luckily, wife Felicia will be around more to offer support in the days ahead.)

What do you think, General Hospital fans? Will Mac — who didn’t even make our initial list of suspects — be the one to put Peter six feet under? On your way to the comments, remind yourself of the many and varied reasons Peter’s got a target on his back by reviewing our photo gallery of his life and crimes. 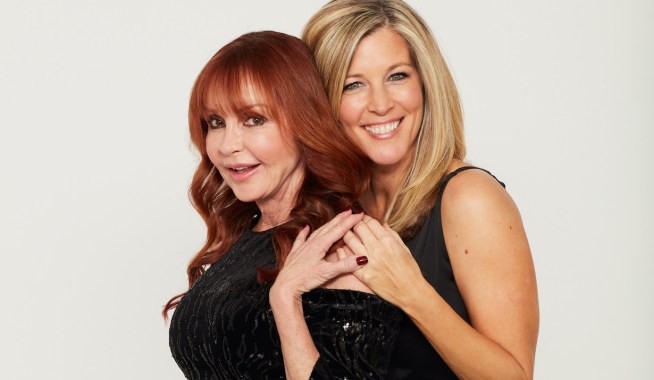 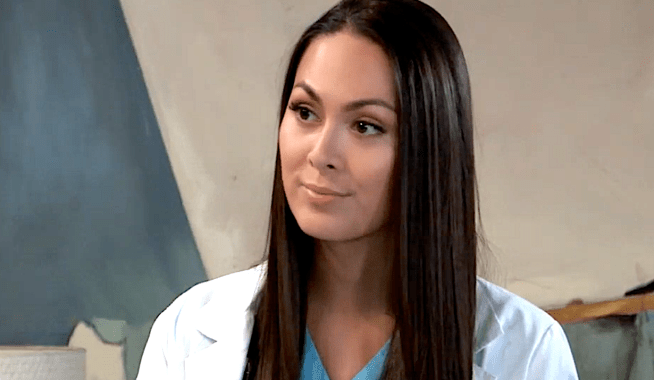