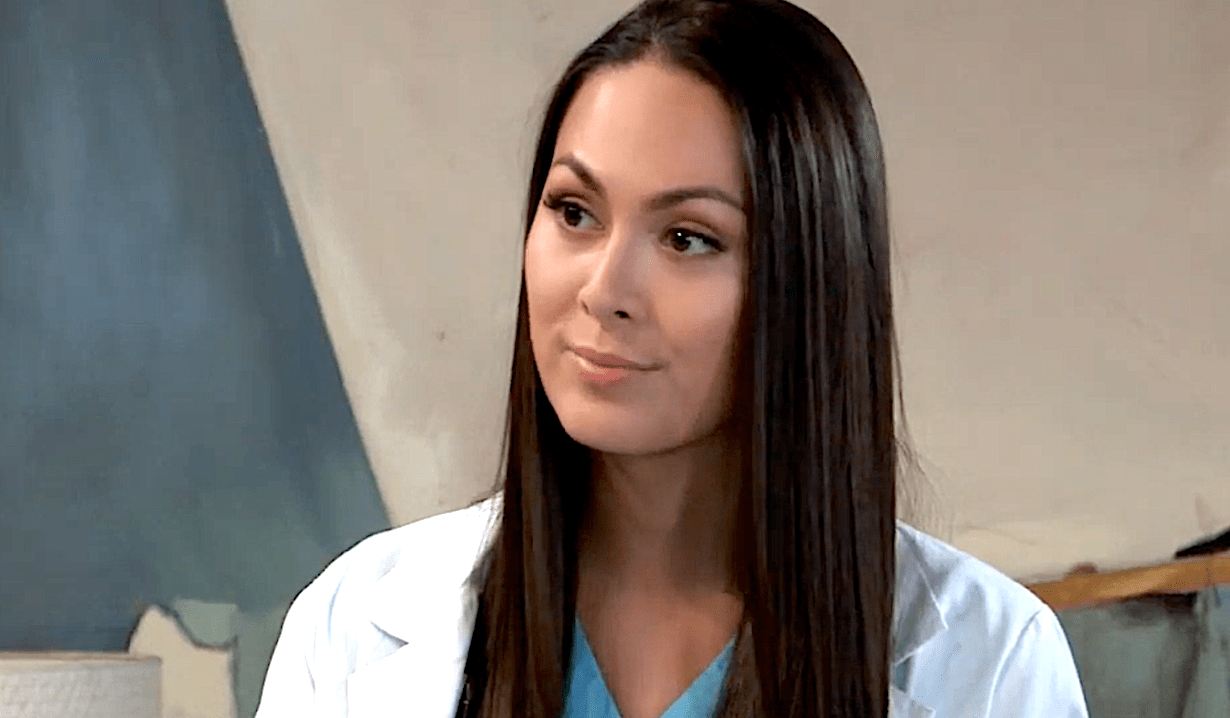 An early Christmas gift, if you will.

It didn’t happen on General Hospital, it happened on social media — Twitter, specifically. Cassandra James, who plays Terry on ABC’s one and only daytime drama, revealed that “I have something exciting to share with y’all tomorrow at noon.”

But the actress gave no clue as to what it was. Not even the teensiest hint. In fact, all she would say was “Just sayin’.” Although she did tease that “I think the General Hospital fans are gonna love it.”

SURPRISE! ✨ I have something exciting to share with y’all tomorrow (Wednesday) at noon! Just sayin’… but I think the GH fans are gonna love it! 🎄🌅💕

Immediately, viewers put on their detective caps and began trying to guess what she had in store for us. “Terry and Britta are tag-teaming on playing Santa and reading the Christmas story to the kids at General Hospital, yes?” asked Steve Olle.

“Are you going to smack down Nina?” inquired Starbuck with a tone that could only be described as hopeful. (Even on Twitter, ya could tell.) Travellady floated the idea that perhaps Terry would be “getting a story/love interest? Both, I hope.” FAAFO even had a love interest already in mind.

Is it my Dante Terry ship dreams coming true?!?

Finally, on December 8, as promised, James revealed her surprise. A Christmas Sunset, the holiday drama in which she stars, is out on Amazon Prime! Watch the teaser below.

My Holiday Surprise! 🎄🌅💕 “A Christmas Sunset” is out now on Amazon Prime! pic.twitter.com/o4t0QEpEpE

As Terry makes her way toward the countdown of the most memorable General Hospital characters of all time, review the faves who have already made the list via the photo gallery below. 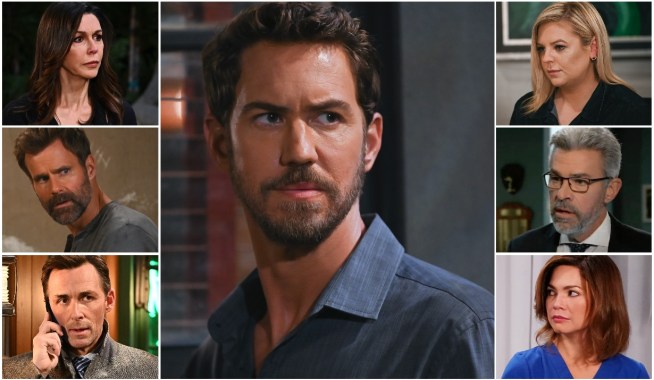 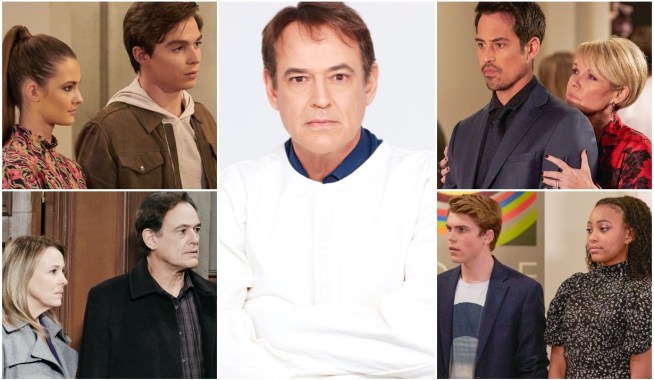