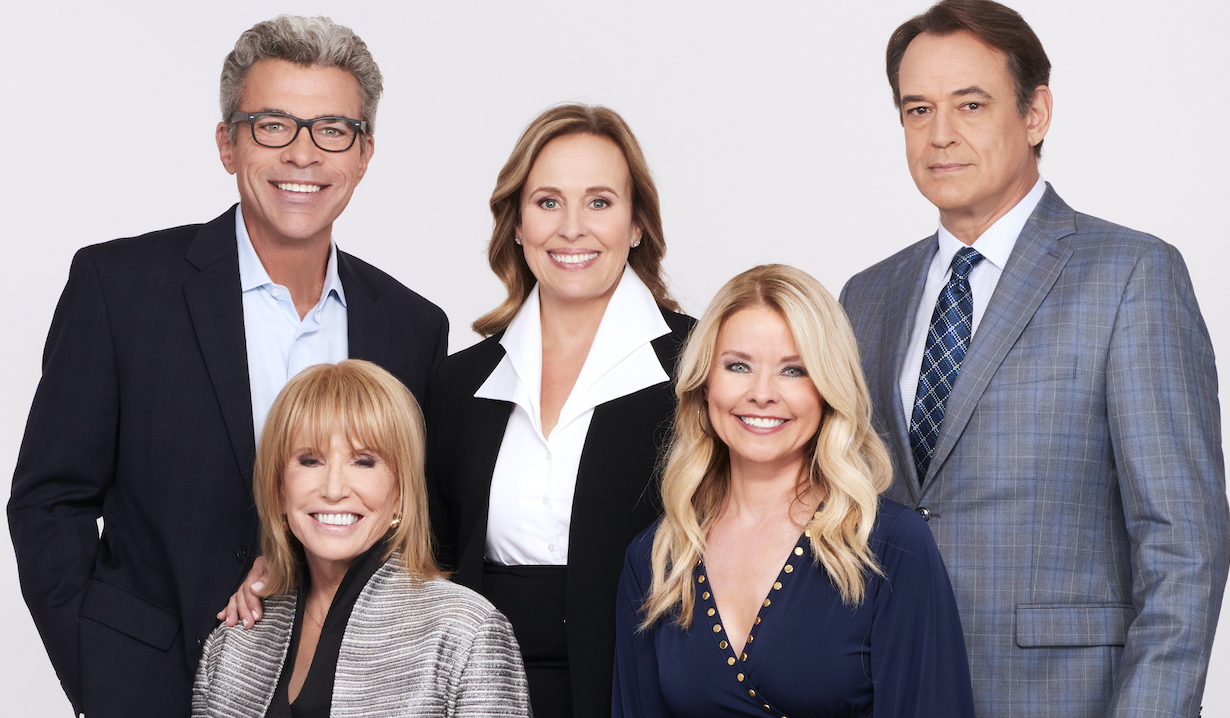 It’s the good kind of bombshell, though. That’s a thing, right?

Recently, Soaps.com revealed that Kristina Wagner was back in action as Felicia on General Hospital. And that was freaking terrific. But it turns out that that news was just the tip of the awesome iceberg.

Over the weekend, the actress, who made her debut on the ABC soap back in 1984, took to Instagram to share with her followers that “I’m pleased to announce I just finished my first work week on contract with General Hospital.”

Though the way the show is run today is very different from the Golden Age of the soap, Wagner remarked that she was genuinely wowed by the goings-on. “The good people there have made it a well-oiled machine,” she said. “I’m so impressed with the way they navigate the Covid protocols. 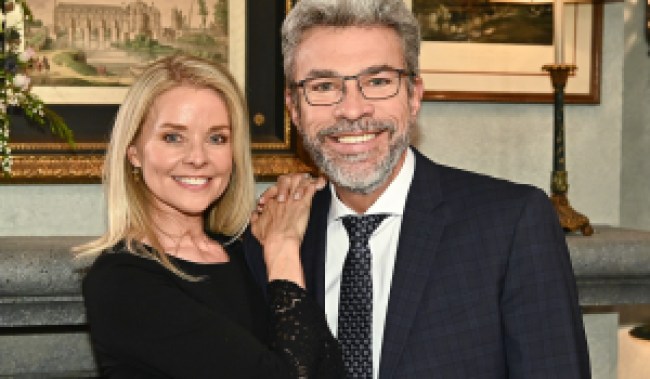 Especially when the plots twist in such fascinating directions. “We’ve got some fun storylines coming up,” teased Wagner, who was wed to General Hospital leading man Jack Wagner (ex-Frisco) from 1993-2001. “I’ve been thrown in the middle of a current storyline, and I think Felicia’s part in it gives it some color. Stay tuned!”

Was there any doubt that we would? We have to figure that Felicia will play a pivotal role in the charade that daughter Maxie has tasked Brook Lynn with carrying out — the one in which BLQ passes off baby Louise as her own daughter Bailey with Chase. 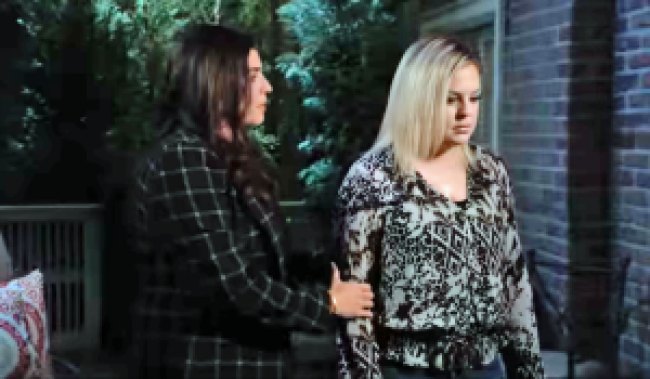 On this happy occasion, keep the good vibes flowing by checking out the below photo gallery of soap stars — including Wagner — and their real-life lookalikes. Hey, they say that we all have one… 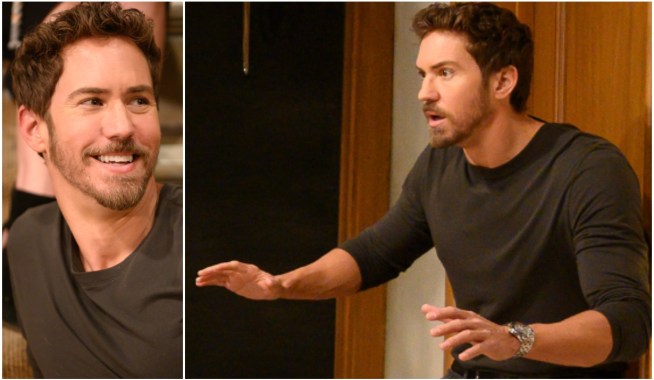 The General Hospital Storyline That Would’ve Made Peter a Fan Favorite — No, Seriously! 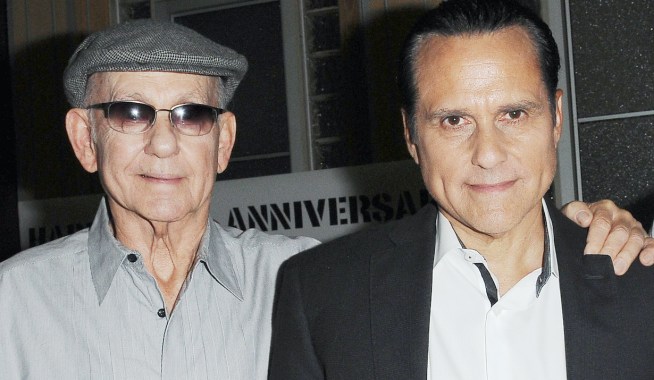