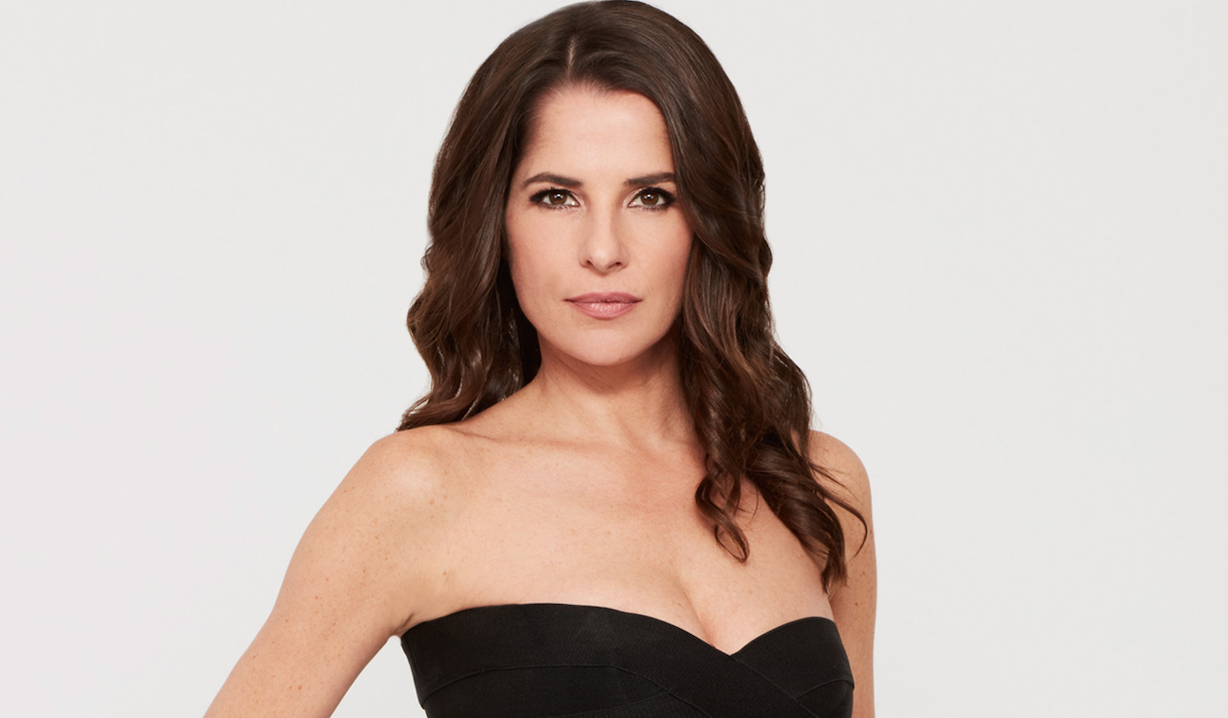 These two have no problem capturing “adorable” onscreen and in photos.

It’s hard not to gush every time we see the cute little actress who plays General Hospital’s Scout in Port Charles. Ella Rose Ramacieri has made the role her own since the character was SORASed in July 2019 and is having the time of her life playing Drew and Sam’s daughter.

In a Twitter post, shared by her parent on Wednesday, December 1, fans got to see Ramacieri and her onscreen mom Kelly Monaco behind the scenes in an adorable shot in the hallway of the ABC studios with the caption, “Today was another great day!”

Fans expressed their emotions over the level of cuteness and expressed just how much they love seeing “this mom and daughter.” And speaking of moms… Monaco chimed in to let Ramacieri know, “You make my heart smile.”

You make my heart smile. 😘

And it’s clear that the young star feels the same way about Monaco. In a pinned post from February 2020, her parent replied to a tweet by Monaco, who thanked fans for showing her character so much love each day, “Ella’s the lucky one, she gets to work and learn aside one of the best actresses/people in this industry,” and went on to describe Ramacieri’s Port Charles mama, “Someone who can stop everything and everyone to show respect and kindness to a five year old. That is Kelly Monaco,” to which the ABC vet replied by sending her a kiss emoji.

Ella’s the lucky one, she gets to work and learn aside one of the best actresses/people in this industry. Someone who can stop everything and everyone to show respect and kindness to a 5 year old. That is @kellymonaco1.

Though the actress is enjoying her daytime career, her character will likely face an emotional rollercoaster in reconnecting with her father Drew, who just returned from the dead. While we wait to watch the storyline unfold, take a look back at some of daytime’s other cute kids in our photo gallery below.