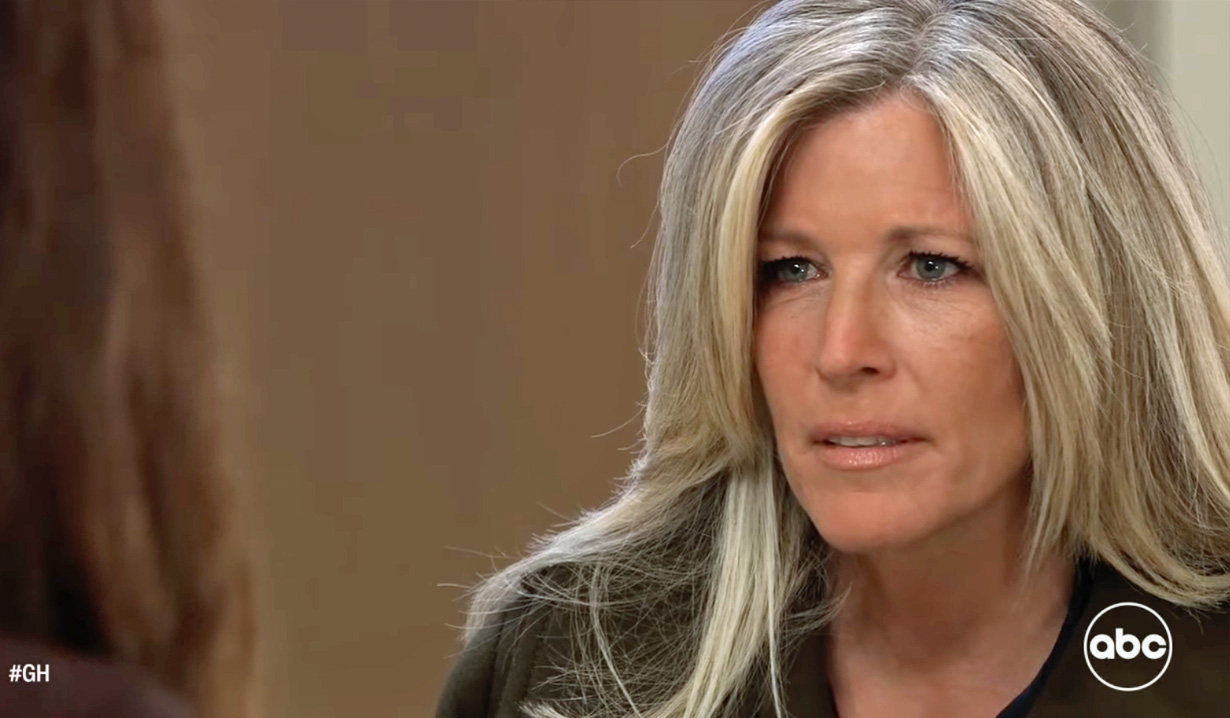 The canvas of Port Charles is about to be changed forever, again.

In the preview for General Hospital for the week of November 29 – December 3, not everyone returns safely from Greece. Read on for the scoop and watch the teaser video.

Last week, Curtis was stunned when his stalker Marshall told him that he was his father, who was supposed to have been dead. Marshall attempted to explain the reason he abandoned his family but didn’t get a chance. This week, he might get one, if Curtis gives him the time of day to explain. One thing is for certain, Curtis lets his father know there is no going back.

Returning from Greece, Drew turned up on Sam’s doorstep on Thanksgiving, stunning her and Dante. What he has to tell Sam next about Jason is likely to devastate her.

Meanwhile, Anna pays a visit to Sonny, who wonders what is going. We’re guessing she delivers the news about Jason’s fate to him by the way he reacts in this preview.

And it’s up to Britt to deliver the tragic news to Carly. At first, Carly is thrilled to see her, believing the whole ordeal is over and everyone is home safe. Britt already feels tremendous guilt knowing the only reason Jason was there was to help her. The news won’t be easy for Carly to hear, especially seeing she recently almost married her best friend. We don’t relish the situation Britt’s in!

Read our General Hospital spoilers to learn who commiserates with Britt. And with Peter finally in custody, take a look through our gallery of Peter August’s crimes. 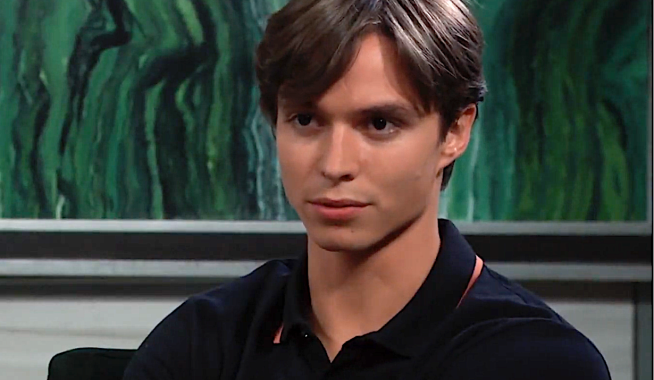 General Hospital Countdown: The Truth About Sonny and Nina Is Poised to Tear Apart Not One But Two Couples 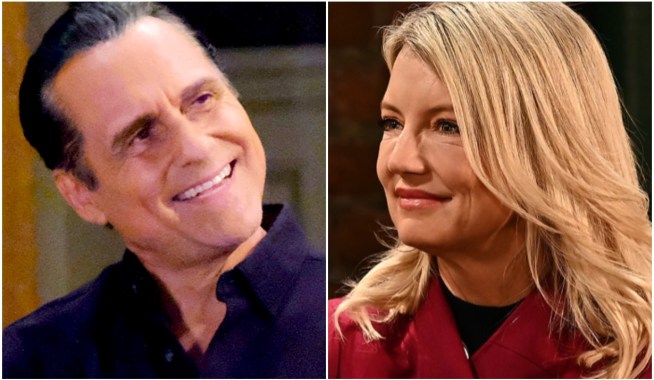