“It is easy to see why the fans love Maurice [Benard] so much,” said Spencer’s portrayer.

As soon as he was cast by General Hospital as Spencer Cassadine, Nicholas Alexander Chavez hit the ground running — and he’s only gained momentum. In part, that may due to the fact that he’s working with some of the best of the best in the biz. Among them, the one and only Maurice Benard.

“Maurice is a great actor,” Chavez told Digital Journal. “It is easy to see why the fans love Maurice so much, and it’s easy to see why he won the Best Actor Daytime Emmy Award this year” — his third for those keeping track.

“Maurice is incredible,” Chavez went on, “and he has been doing this for a long time.” 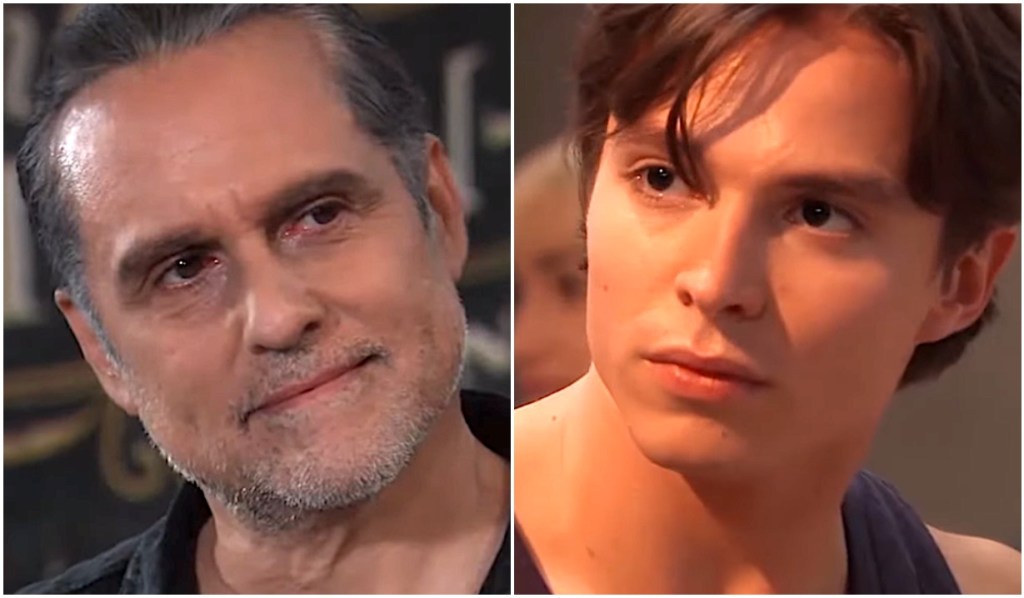 Some actors might look at working with Benard as intimidating, a daunting challenge they’d be afraid to meet. How, they might wonder, could they possibly hold their own opposite the MVP who’s played Sonny Corinthos for so long? But Chavez seizes the opportunity to push himself and makes the most of his moments with Benard. “I take notes each time that I am working with Maurice,” he said, “since I’m getting a master class with him every time that I have a scene with him.”

You can watch the two of them in action in the insta-classic “tough love” scene below.

While you’re here, dish out some Thanksgiving leftovers with our photo gallery full of memories of soap holidays past.