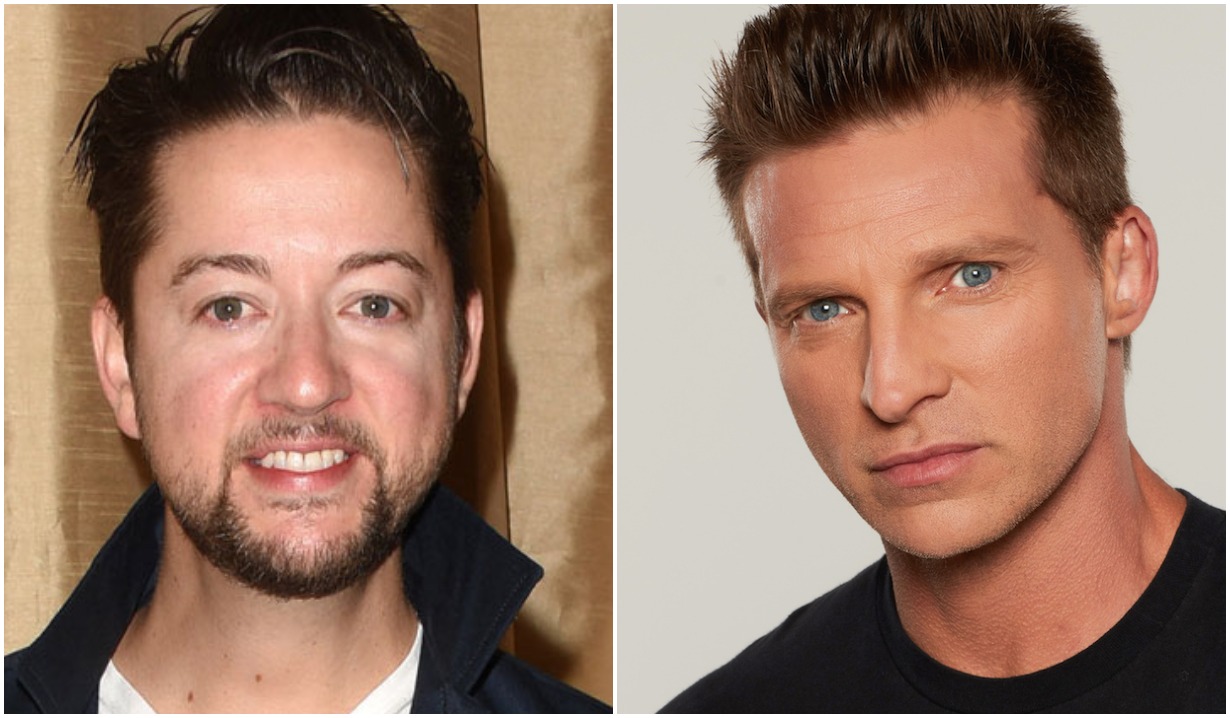 “I disagree with Steve’s decision. He knows that.”

If you’re waiting for General Hospital‘s Steve Burton to get into the details about the situation which led to him exiting the soap, don’t hold your breath.  “I’ve gotten a lot of requests for interviews, but I don’t want to do them,” he told Bradford Anderson (Spinelli) on their weekly podcast, That’s Awesome with Steve & Bradford. “I have no interest, dude. Because I don’t want division. That’s the bottom line.”

Burton was fired from the show — as was former co-star Ingo Rademacher (ex-Jax) — when each refused to comply with the vaccine mandate put in place for the protection of the cast and crew. Although Burton applied for both a medical and religious exemption, those requests were denied.

For his part, Anderson admitted they do not see eye to eye on the subject. “We’ve been friends for a long time,” he revealed, “but like all friends, we have disagreements. And I disagree with Steve’s decision. He knows that.

More: Is this the last photo of Burton’s Jason taken on set?

“But over our years of friendship,” he continued, “we’ve had plenty of discussions about, well, things like this and other topics and yes, sometimes we agree, sometimes we don’t, but at the end of the day we are still friends.” 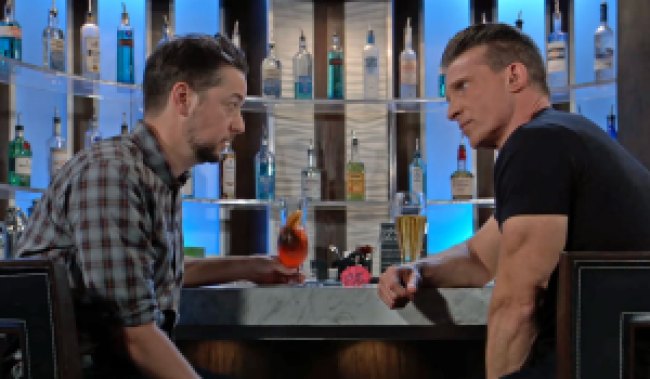 More: Why we’re sure Jason will soon return

Meanwhile, Burton is not unaware of reaction to his departure. “I know people are frustrated, I know people are angry, I know all these things,” he said. “Just so you know, I’m OK.” Already, he said, doors are opening that he is “excited about.”

As for how things will move forward in Port Charles, Burton suggested that in Jason’s absence, “They’re going to rename the show as Spinelli’s Hospital. You’re going to have the whole penthouse on the top of the hospital. That’s going to be your tech quarters, where you’re going to wind up controlling everybody.”

The problem with that scenario? “You would do more good than evil,” suggested Burton, “so there wouldn’t be a lot of story there.” Meanwhile, it appears that the writers will explain Burton’s absence from the canvas by having Jason remain missing following the tunnel collapse on Cassadine Island. Rademacher’s Jax was sent back to Australia after admitting to ex-wife Carly that he was “sort of on the outs with everyone,” an apparent reference to the social media backlash caused by some of the actor’s recent posts regarding vaccine mandates and other controversial issues.

No word yet on whether General Hospital will have Jason remain missing, declared dead or even resurface with a new face. In the meantime, take a look at the below gallery in which we examine how life in Port Charles will be impacted by this turn of events. 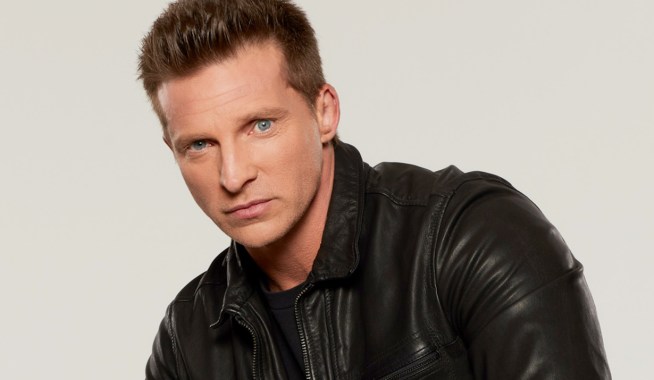 General Hospital Accidentally Inflames Fans With Praise for a Character Who Maybe, Just Maybe, Has Outstayed His Welcome 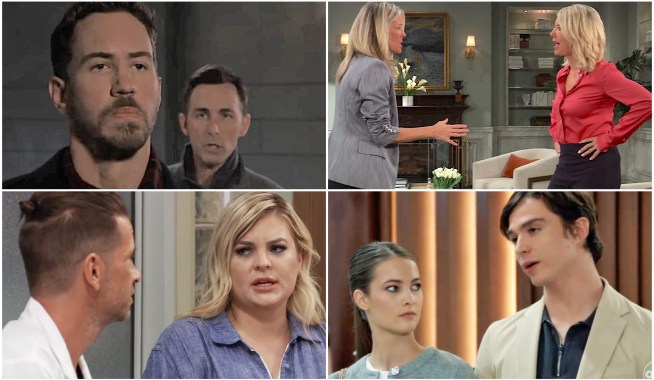