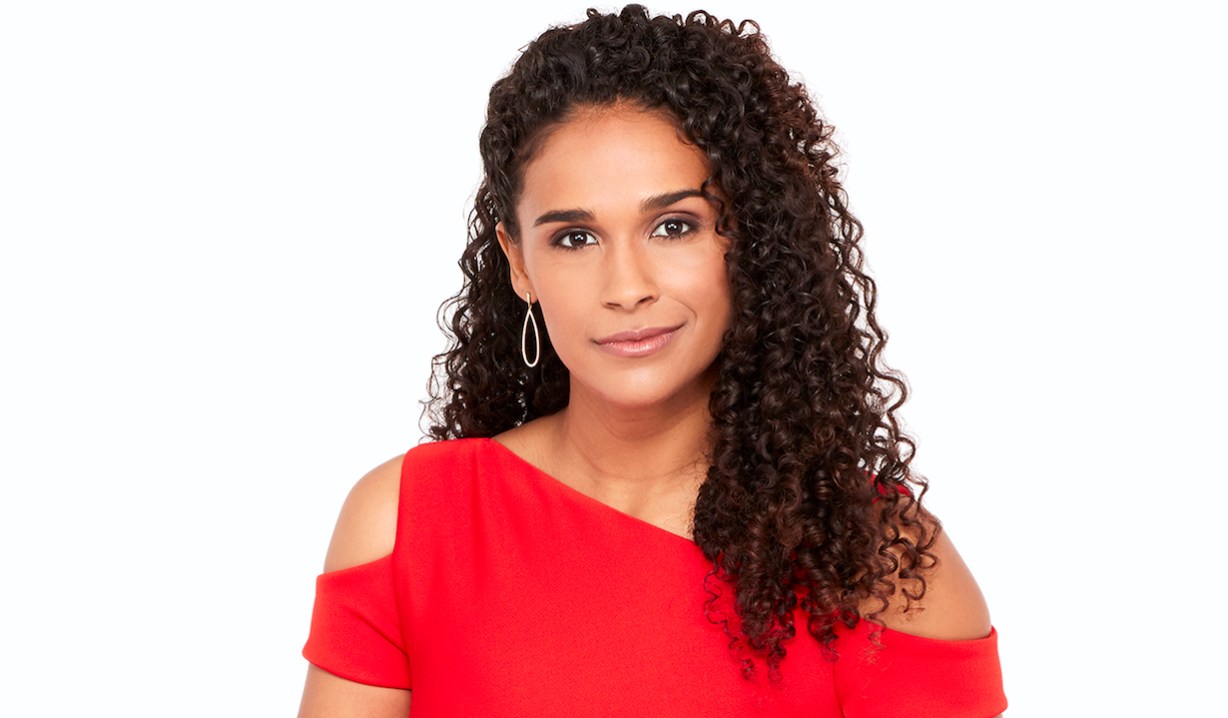 We can well imagine Briana Nicole Henry going in circles for a spell as she contemplated whether to reveal her big news to her followers. In the end, she decided to go for it on November 23.

“I have been so hesitant about sharing this for a myriad of reasons,” the General Hospital alum began her Instagram post, “I think mostly because I’m still processing all this change, this new evolution of myself.

“Pregnancy is different for everyone, but for myself, it’s revealed a level of vulnerability that has brought me to my knees most days. It has illuminated what magic it is that any of us have gotten here in the first place, and that that arrival was due to sacrifice and a deep love.”

As any mom will tell ya, there’s really no anticipating one’s reaction to expecting. “I feel beautiful some days and unfamiliar to myself most,” Jordan’s former portrayer said. “I feel excited and terrified for what this next chapter of my life will demand of me. I feel powerful and weak, I feel like I’m getting to know a completely different version of who I am — one I hadn’t met until I could feel her moving inside of me.”

Yep, it’s a girl. “When I’m ready, I’ll share more about my journey with you all — primarily because listening to and reading other mothers’ stories about the rawness that is motherhood has helped remind me of my power and that I’m not alone,” Henry said, “that pregnancy asks us to become homes to people we never could have dreamt up even in the most beautiful of dreams… that it would demand us to surrender a version of ourselves to people we haven’t met yet but yearn to.”

In closing, Henry spoke from the heart to husband Kris Bowers, whose work as a composer you know from Netflix’s Bridgerton. “Kris, I love you. The thought of you holding our little one in your big beautiful hands makes me want to cry with such gratitude,” said the actress. “She will be so adored, so loved, so empowered.”

On your way to the comments to congratulate Henry and Bowers, stop off at the below photo gallery, which runs down the most boneheaded decisions General Hospital and all the soaps made in 2021. 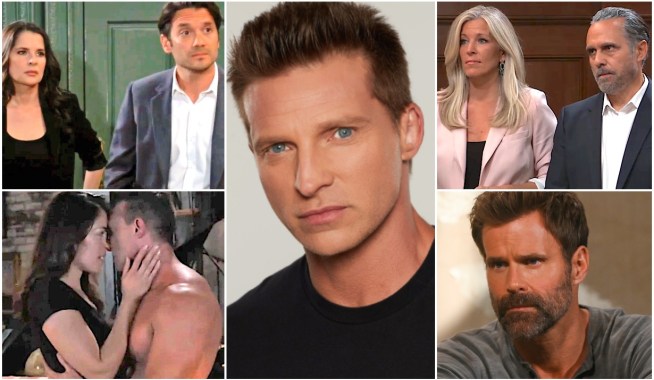 General Hospital's Jason Is 'Dead' Again — Here's How the Plot Twist Will Affect the Lives of Sam, Carly, Sonny and More

Dead Schmead: Here's Why General Hospital Fans Can Rest Easy Knowing That Jason Will Be Back 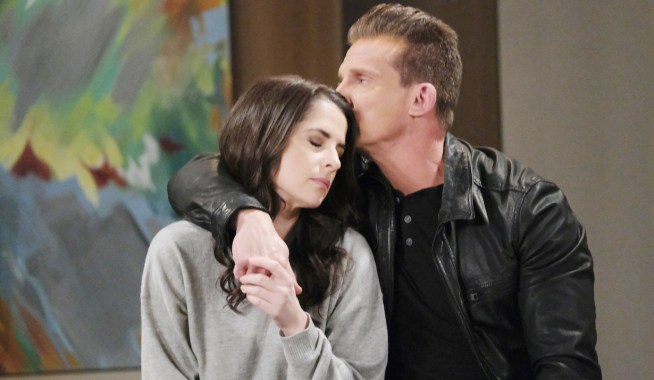