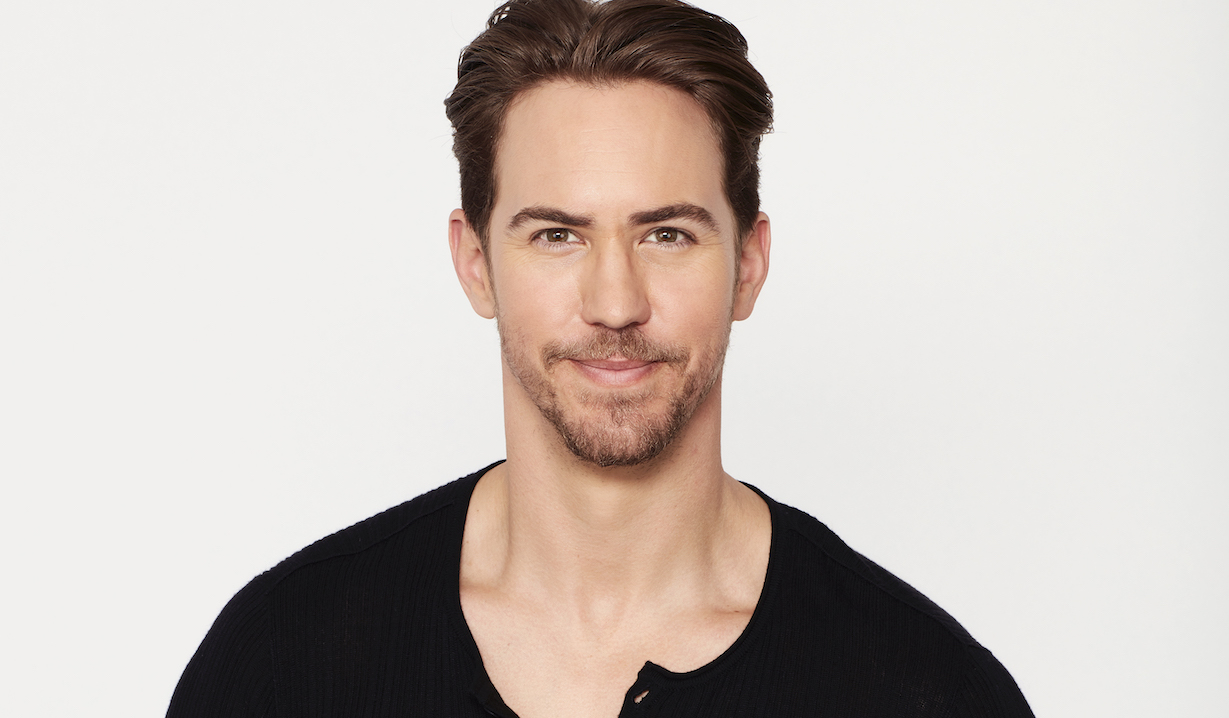 But hey, that’s par for the course, we suppose, when your character puts an end to someone else’s.

It would be an understatement to say that Franco’s death on General Hospital was hard on “Friz” fans. But there’s actually someone who might have taken the plot twist even harder: Wes Ramsey, whose nefarious Peter killed Elizabeth’s husband.

Not only did the real-life sweetheart apologize to castmate Roger Howarth — who’s since been resurrected in the new role of Austin — he apologized “profusely,” he tells Soap Opera Digest. “For any fans listening, we don’t choose what our characters do or don’t do. Those decisions are made for us, and — whether we like it or not — we have to tell the story that is scripted for us.”

That said, Ramsey has no problem going to the dark side when it’s called for on screen — and heaven knows, it’s been called for with the erstwhile Henrik Faison a lot. “If you dig deep enough, you can always discover that small spark you need for yourself,” he says. “And with one small spark, you can burn a whole forest down.”

Not that delving into Peter’s twisted psyche can’t be an emotional drain on the actor. “It can be,” his portrayer admits. Walking a mile in the villain’s shoes can be akin to going to hell and back. But “it is a gift and a privilege… to be able to do what we do.”

Plus, at the end of the day, he is given all of the support that he needs. After all, “I get to go home to a beautiful and compassionate partner [in Laura Wright, Carly] who understands what it takes.

“Our puppy Kimba really helps, too,” he adds. How could she not? Just look at that face.

As Peter continues his reign of terror, check out the below photo gallery of soaps’ all-time greatest villains.