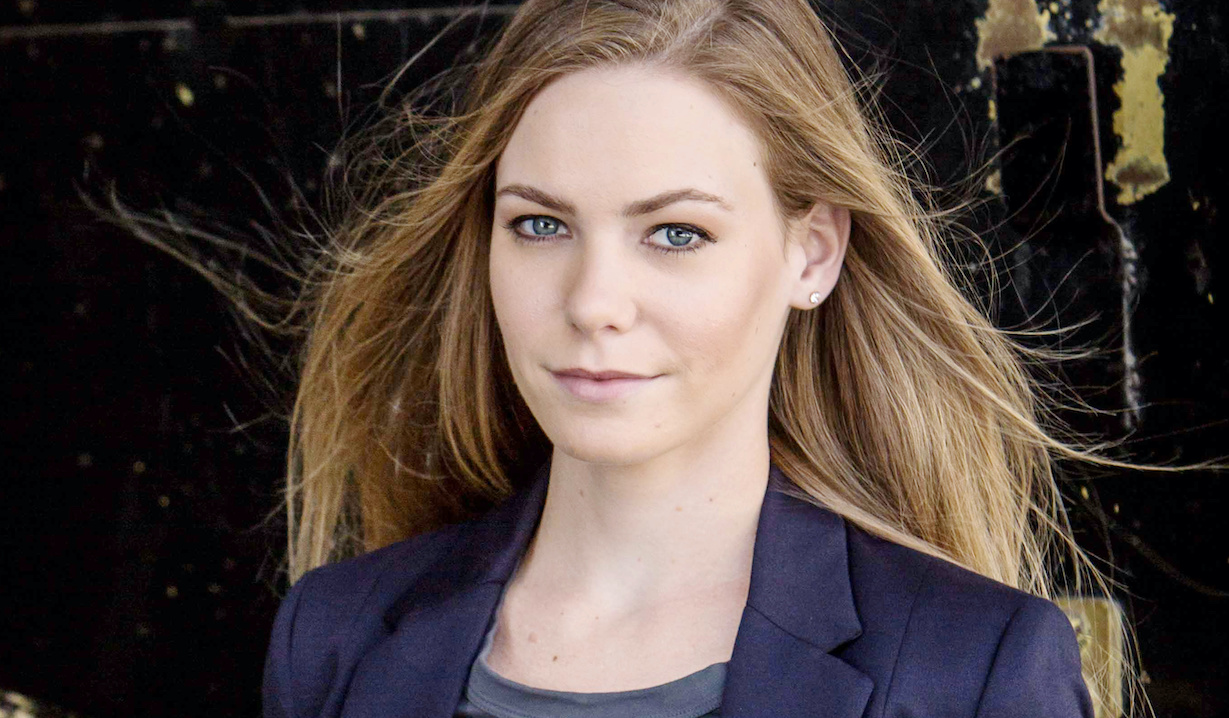 When we think of Chloe Lanier, we generally think of two things first and foremost. 1. We think of the blazingly bright talent that won her a 2017 Daytime Emmy for her work as General Hospital hellion Nelle. 2. We think of that look in her eyes that suggests that there’s a storm brewing that no forecaster could predict; that was pretty much her cunning alter ego’s calling card, after all.

What we don’t think of, though, when we think of Lanier is brunette hair. But that all changed this past week when the actress guest-starred on NCIS: Hawai’i and, as she was doing so, dropped a photo of herself in character. “Wig,” she deadpanned in the caption. “It’s all about the wig.

“Had a blast,” she added, “walking alongside the stunning Vanessa Lachey,” aka the onetime Bold & Beautiful guest star, Dancing With the Stars hoofer and wife of 98 Degrees heartthrob Nick Lachey.

The Internet, as it tends to do, immediately weighed in with its opinions. General Hospital fave Marc Anthony Samuel (Felix) said that the faux locks made Lanier’s “eyes pop.” General Hospital alum Brytni Sarpy (ex-Val; now Elena, The Young and the Restless) reacted with a series of party emojis. 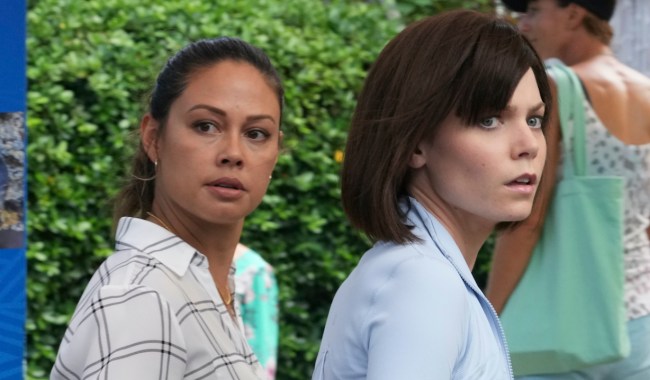 What do you think of Lanier’s “dark” side? On your way to the comments, stop off at the below photo gallery, which celebrates the birth of the soap’s one and only Maxie with a walk down the bumpy Memory Lane that is her tumultuous life. 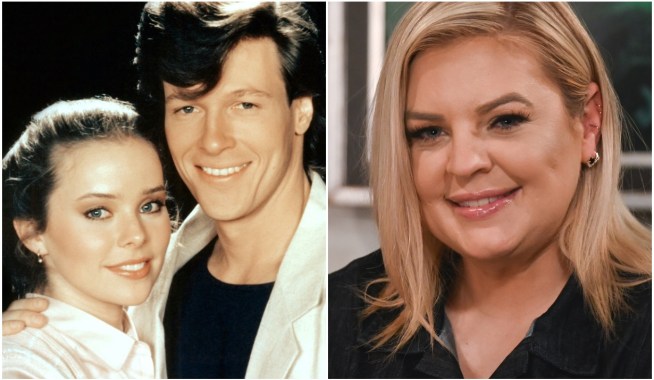 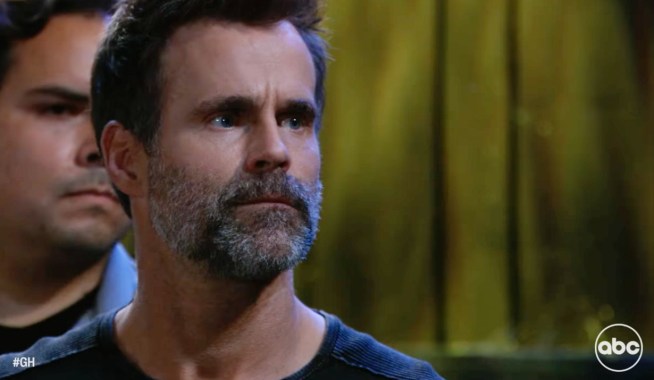