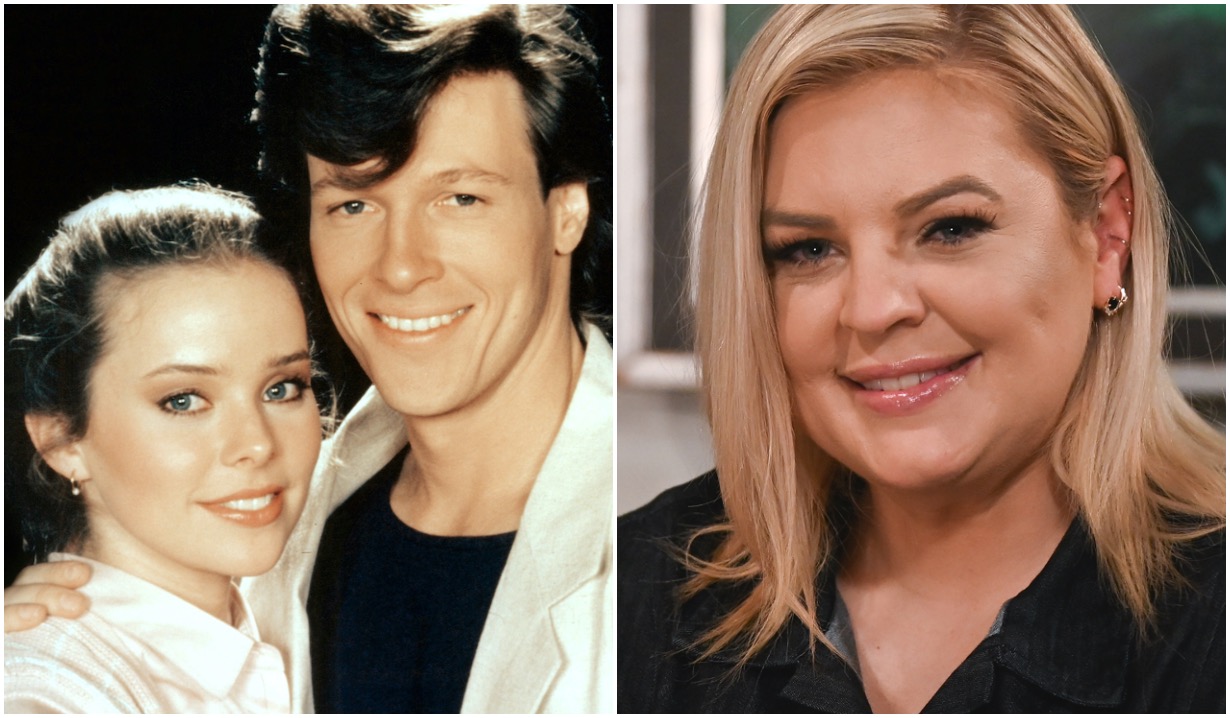 It didn’t take much for our laughs to turn into (happy) tears.

Without a doubt, Maxie’s Halloween birth on November 5, 1990 — that year General Hospital stretched out the holiday for nearly a full week! — is still one of the most beloved moments in the show’s history. 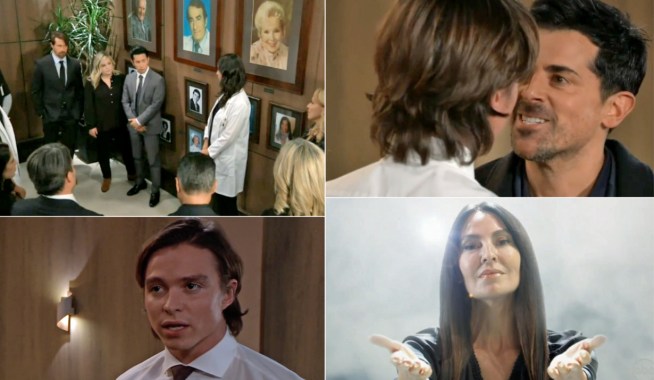 Spencer and Nik’s Confrontation Was Explosive on General Hospital, Britt’s Memorial Touching — and What the *Bleep* Harmony?

As with almost all things Jack Wagner and Kristina Wagner back in Frisco and Felicia’s heyday, you could say that their daughter’s birth was about 90 percent humor and 10 percent heart — but that would imply that there wasn’t plenty of emotion running through the whole event. Either way, the two certainly kept us laughing through almost the whole experience, even as their love for each other shone through the humor.

Frisco, on the other hand, drove her crazy, whether scrubbing her clown makeup off a bit too vigorously or insisting she was in pain when the only pain in the room was him. Then he had to be ushered out in a wheelchair due to the “contractions” he claimed he was having from sympathetic labor.

Once he was gone, Felicia could finally relax a bit as the doctor checked on her. Outside, Frisco kept spiraling with his brother, Tony, who was walking around in what seemed to be… a cow costume? It had a tail.

“That doctor’s been in there quite a long time, hasn’t he?”

The second Tony’s back was turned, though, Frisco barged back in to elbow the doc away and pester his wife some more. After snapping at him unsuccessfully to go away, Felicia set him off to call her grandmother for her and hopefully buy a few moments of peace.

Realizing the nervous dad was going to be a problem in the delivery room, Tony, meanwhile, hatched a plan to keep him out — trap him in the scrub room. There, the brothers washed and scrubbed, with Tony insisting they had to be completely germ-free for the delivery. Annoyed but worried, Frisco kept scrubbing and scrubbing and scrubbing — until the doctor came in and announced to the stunned dad that both mother and baby were doing well.

Frisco rushed out with his sparklingly clean hands to meet his daughter, and from that moment on, the mood swung away from comedy to embrace the beauty of what had happened. “Would you look at that,” the new dad breathed in wonder when he saw his baby for the first time. Then Frisco’s nervousness switched from overbearing to shy caution when Felicia asked if he wanted to hold their daughter. He, like so many new fathers, worried that he’d drop his infant.

More: These stars grew up on our screens [PHOTOS]

Felicia gently assured him he’d be fine, and Frisco picked the soon-to-be-named Maxie up and introduced himself. “Hi, I’m your daddy,” he cooed. “You can call me Frisco.”

“It’s a miracle, isn’t it?” Felicia rhetorically asked with a little smile.

Frisco looked from their baby to his wife and replied, “I’ve never loved you more than I love you right now.”

And then, as they kissed, for a few brief moments, all was right in the world. Even if it did take a few more days for them to get their act together enough to give their daughter a name: Mariah Maximilliana “Maxie” Jones.

And now that we’ve relived the story of her birth, it seems like it might be time to relive Maxie’s life. So before you head off, check out a photo gallery of Maxie’s life and times — she’s just as much fun as her parents! 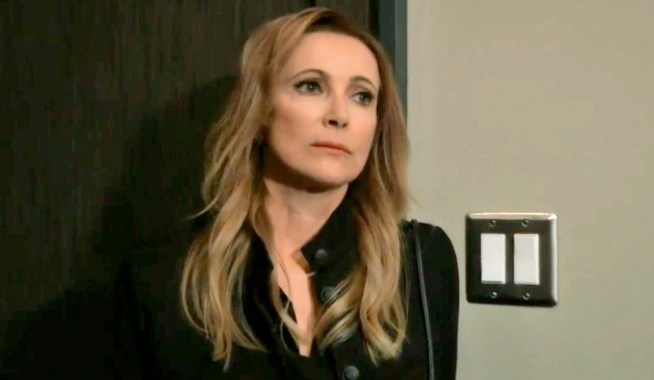 As General Hospital Does the Unthinkable With Holly, Emma Samms Pleads With Fans to 'Hang in There'

Santa Barbara Alum Reveals the Plan to Bring the Soap Back: ‘I Have the Writer, I Have the Producer, I Have a Lot of the Actors’ 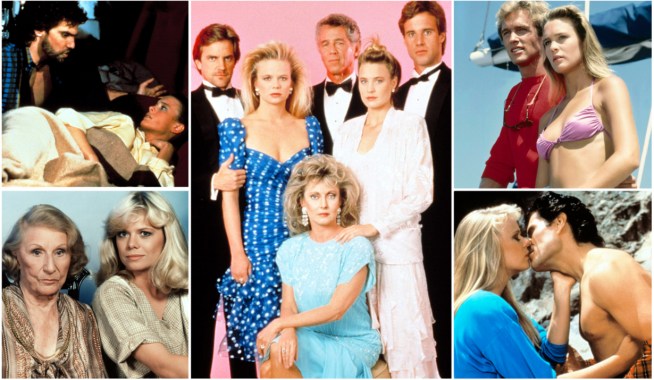