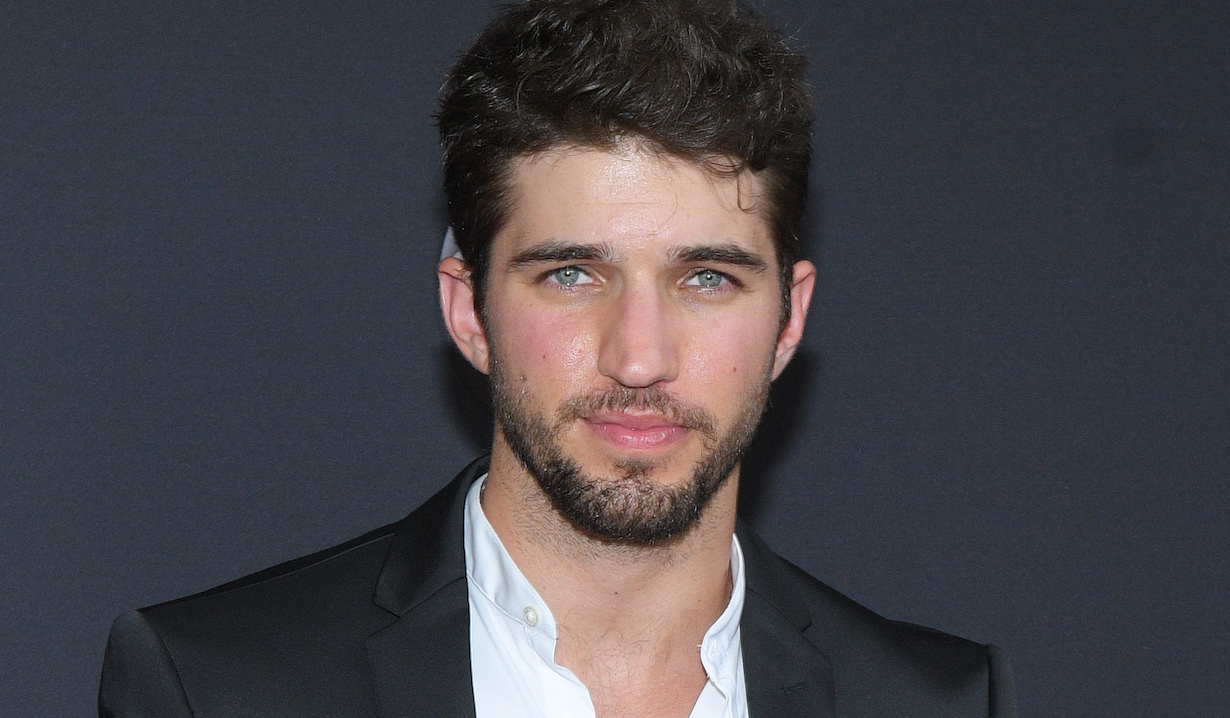 An undercover assignment puts many lives at risk.

General Hospital fans are in for a real blast-from-the-past reunion when Bryan Craig (ex-Morgan) teams up with his Port Charles character’s former onscreen sister Lindsey Morgan (ex-Kristina) in the season two premiere of the CW’s Walker on Thursday, October 28, at 8 pm. Though they never shared the same screen on the ABC soap, just having the two together in primetime will be a treat for those who have followed their daytime careers. 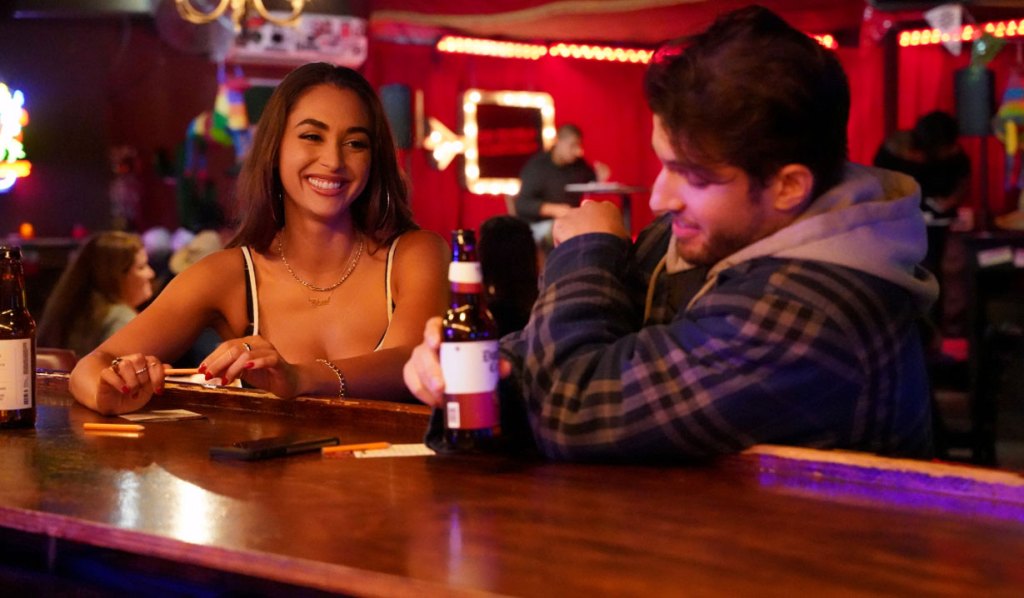 In the episode titled “They Started It,” Walker realizes his life is in danger and goes to Captain James for answers, who in turn confesses the real reason that Walker’s partner Micki (Morgan) went undercover. In the video preview below, Craig’s character is in a car with Micki, holding a gun, as she races to… well, you’ll have to watch the preview to see what’s in store!

What we can tell you is, Walker’s mother Abeline is completely on edge when the Davidsons return home — since there is a very dark history between the families. Plus, Trey, who is likely on edge himself since his Texas Ranger girlfriend is working another dangerous case, almost blows Micki’s cover.

So the question remains… Is Craig’s character undercover too or is he a criminal who could very likely bring Walker and Micki’s world crashing down? Stay tuned!

As with Craig and Morgan we’ve seen many other stars go on to do work in primetime and film. Take a look at some of the soap actors who ended up doing just that, only to return to their daytime roots, in our photo gallery below. Would you like to see Craig and Morgan back in Port Charles, or on another soap? Share your thoughts with us in our comment section. 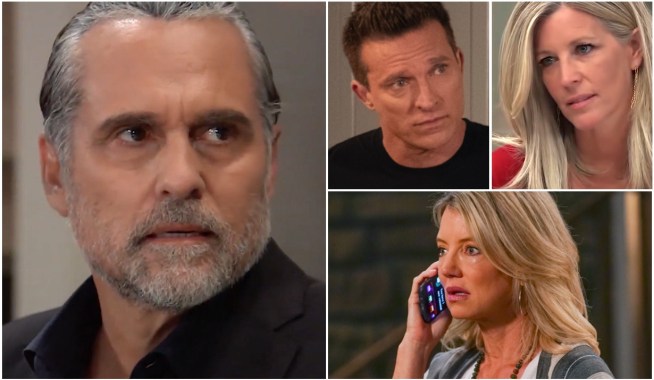 General Hospital's Maurice Benard Unleashes His Passions in a Blast From the Past — Plus, How Son Joshua Helped Make It Happen 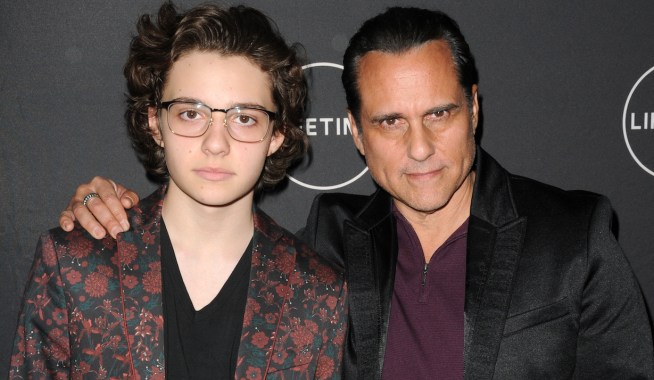