As General Hospital’s Cameron Mathison Shares a Cancer Update, He Throws His Wholehearted Support Behind His Beloved Mom as She Fights the Disease 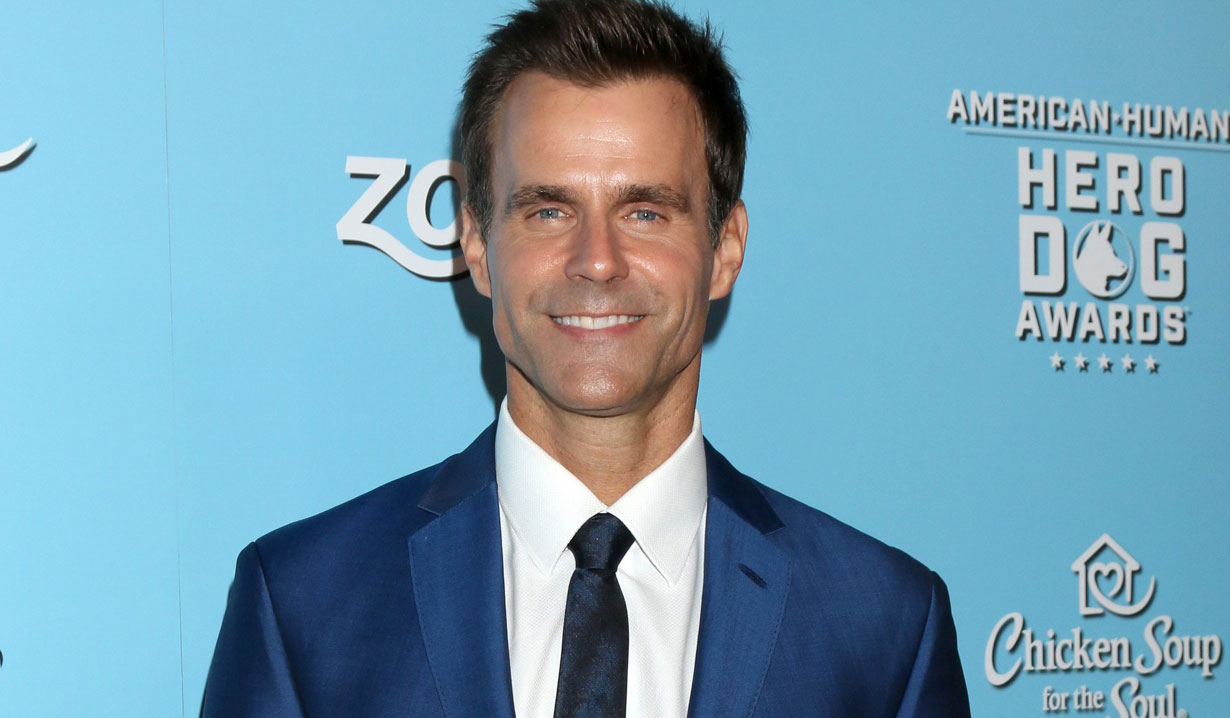 A son and his mother face more than one battle together.

This week, General Hospital’s Cameron Mathison (Drew) received some very good news — that his two-year cancer checkup came back “totally clear.” The ABC soap actor shared a photo of his mom from when his cancer journey began in 2019 and reflected on not only her support but her own journey that would soon follow.

“I love this photo of my mom supporting me through my cancer journey back in 2019,” he expressed. “Four months later she would be diagnosed with brain cancer and she is still fighting hard.”

Mathison is currently in Florida visiting his mom and what better time to get the news that he’s in the clear! “My doctor said, ‘Whatever you’re doing it’s working because your kidney numbers are the best they’ve been!’” He thanked his fans “for all of the well wishes” and made it clear just how much their support means to him.

The news is a gift that his mom can hold onto while she fights her own battle. “Now it’s your turn mom to beat the odds,” Mathison stated. “I love you so much and I’m here for you, like you were for me.”

Mathison first announced that he was battling renal cancer in September 2019 during an episode of Hallmark’s Home & Family. He then had surgery that same month to remove a tumor on his right kidney and in October the actor returned with the great news that he was cancer-free.

We are so happy that he’s doing well and send Mathison’s mom our best wishes as she faces this journey with her son by her side.

For a battle of a different kind, look back at soaps’ 10 greatest male feuds of all-time in our photo gallery below.