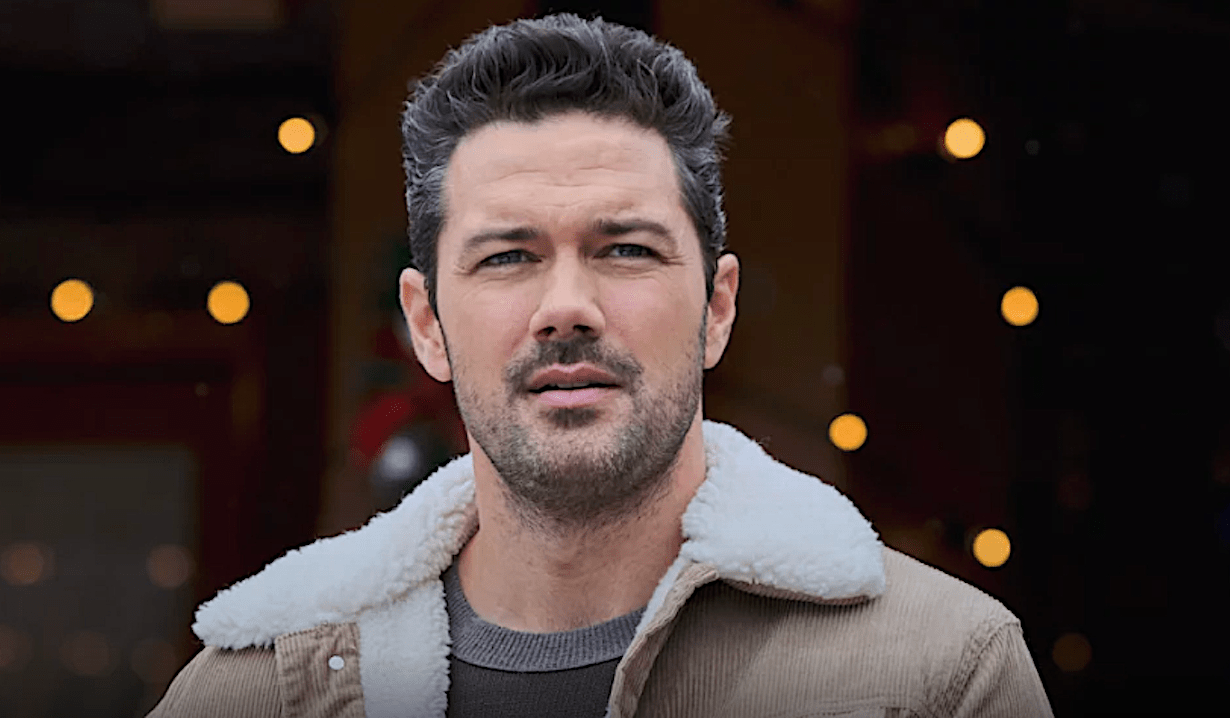 We feel ya, Ryan Paevey. All too well. On October 11, the General Hospital alum shared a video of himself fighting his way through a bit of indoor rock-climbing. “Man,” he exclaimed, “I used to be really good at this working-out thing.”

As far as we could see, Nathan’s former portrayer still is. But we don’t doubt that the struggle is real. The actor went on to share that he’d “been in a bit of a funk for a while, but [it’s] always good to have good friends and fun stuff like this drag you out of the mire, even if I feel a little guilty leaving the shop.”

Doldrums are like that, after all. Sometimes you don’t just get out of them, you have to be coaxed, even pulled, out. “Consider this my belated Mental Health Day post,” Paevey wrote. “It’s OK to feel not OK, so find those things and those people that help keep the dark at bay.

Paevey, whose last Hallmark movie was the soaptastic A Little Daytime Drama, will next appear in Coyote Creek Christmas, in which an event planner rediscovers the magic of the season with a little help from a father/son duo. (Paevey plays the dad; Pretty Little Liars’ Janel Parrish, his leading lady.)

While you’re here, find out the actor’s thoughts on a return to General Hospital here and check out the below photo gallery of daytime stars who should really already have joined him in the Hallmark family. 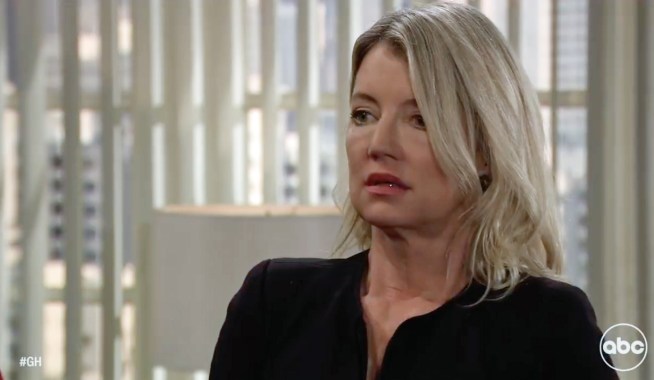 General Hospital Preview: Will It Be Redemption or Revenge for Nina When She Comes Face-To-Face With Phyllis and Sonny?

As General Hospital's Cameron Mathison Shares a Cancer Update, He Throws His Wholehearted Support Behind His Beloved Mom as She Fights the Disease 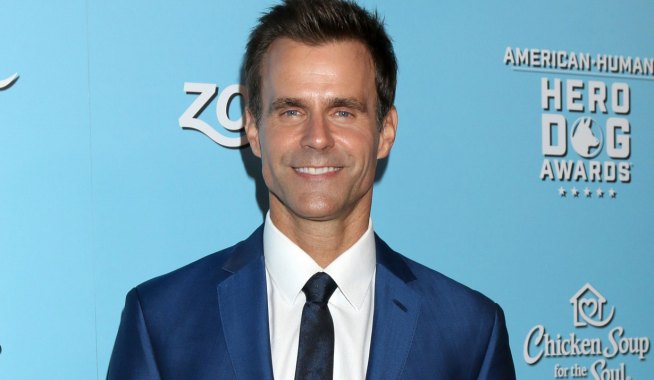