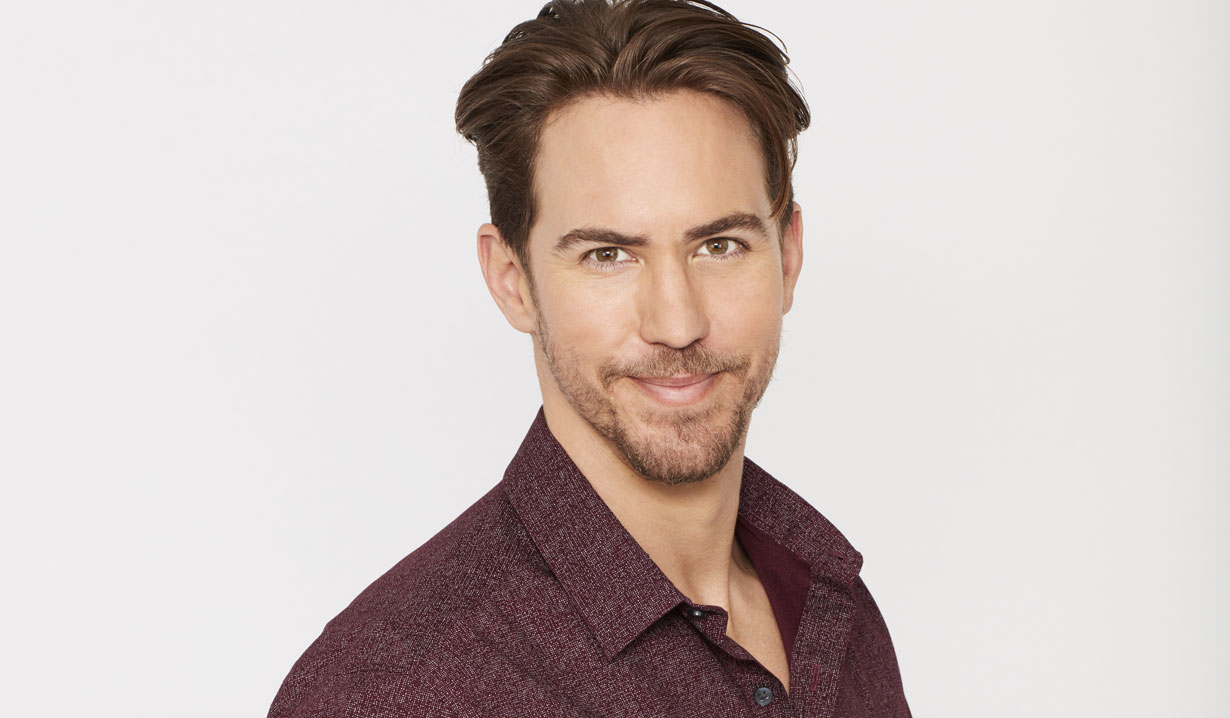 Birthdays are a time to celebrate with the ones you love.

Yesterday, General Hospital’s Laura Wright (Carly) gave an extra special shoutout to her main squeeze, fellow castmate Wes Ramsey (Peter), and the birthday boy had a little time to reflect on his 44th — as well as on those who made the day one to remember.

Ramsey shared a photo, chilling out in a robe with a cigar, and simply “having fun and enjoying the ride.” He talked about how life is “a series of memories of joyous laughter and make believe” and urged his followers not to take things too seriously because, in this life, “there’s magic in the freedom of play.”

His girlfriend, Wright, replied with a big, “I love you,” while Cameron Mathison (Drew) stated, “Well said.” And even though their characters are on the hunt to destroy the other, in real-life they are friends and Finola Hughes (Anna) sent a birthday wish as well, “Have a beautiful one.”

Before he wrapped up his “epic day,” Ramsey shed a little perspective through a passage and wanted to acknowledge just how much birthday love he received. He was “completely overwhelmed” and wanted to send a “heartfelt and humbled thank you” for all of the messages filled with “kind words and good graces.” He made it clear how grateful he is for you — the fans — and sent Wright a “special shoutout” for “making my wishes come true.”

Once again, we wish Ramsey a happy birthday and look forward to watching what the ABC soap has in store for Peter next! For now, we invite our readers to look through the gallery below filled with General Hospital stars and their real-life partners, including a cute shot of Ramsey and Wright. 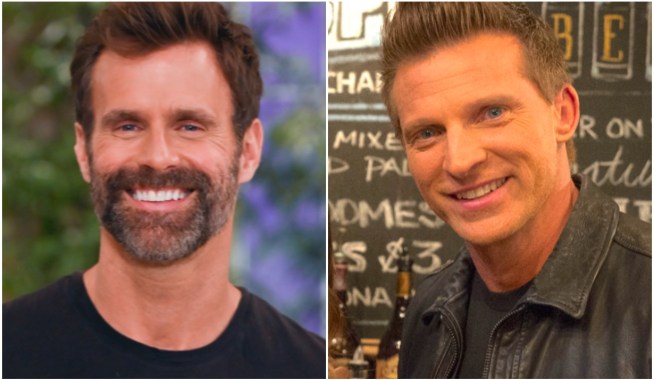