In His First Post in Months, General Hospital Vet Tyler Christopher Shares His Joy at Being ‘Home’ 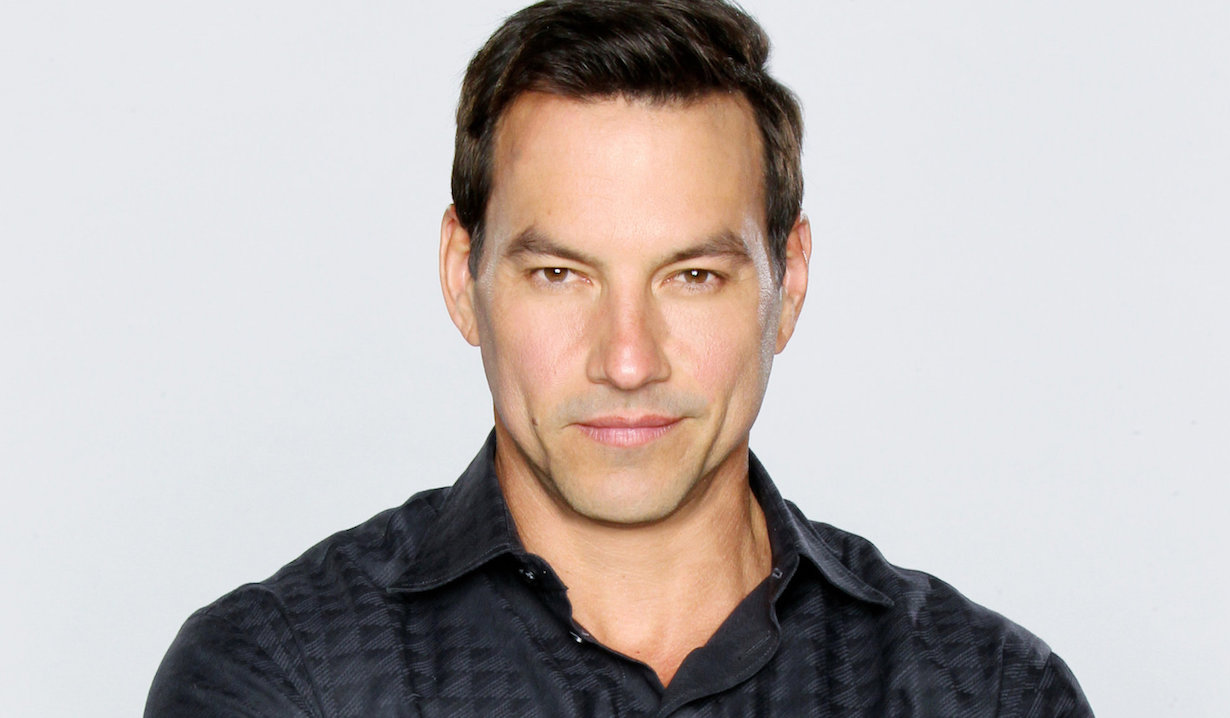 The Daytime Emmy winner hadn’t Instagrammed since daughter Boheme’s birthday in May.

When Maura West happened upon Tyler Christopher’s October 4 post, his first in months, she was delighted. “I love to see that smile,” she wrote to her former General Hospital leading man (once Nikolas to her Ava).

She’s not the only one.

Fans of the Daytime Emmy winner, who also originated the role of Stefan on Days of Our Lives, were thrilled to get an update from the actor, who has been candid about his struggles with addiction. “Malibu sunsets, friends that are family, theatre and Sunday service,” he captioned a series of photos. “Grateful to be home.”

And we can scarcely count how many different characters Roger Howarth (now Austin) and Michael Easton (now Finn) have played!

As for Days of Our Lives, when has a little thing like death ever kept anybody from popping up again. Sure, twins Stefan and Jake wouldn’t look quite as much alike as they once would’ve, but let’s be real. Stranger things happen in Salem every day!

While you’re pondering the possibilities, check out the below photo gallery, which counts down the greatest General Hospital characters of all time. 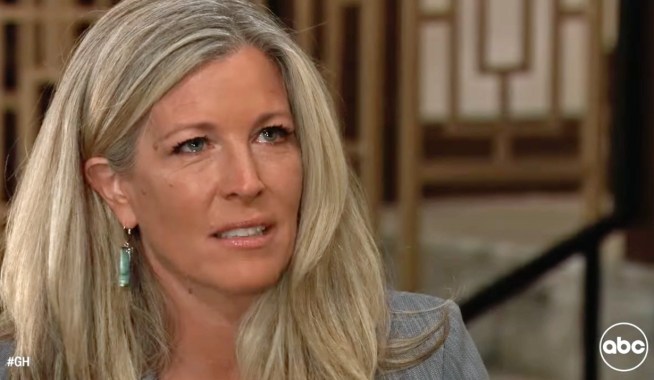 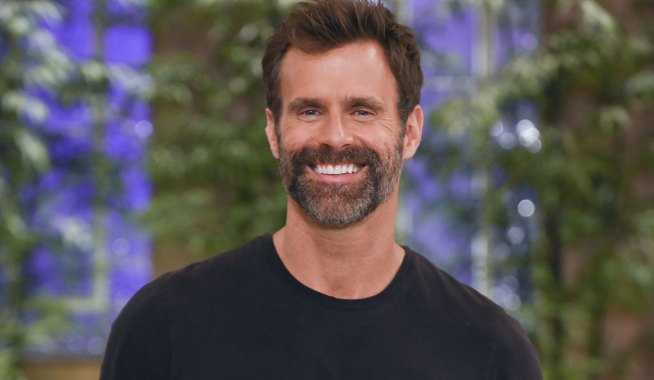