On the Day She Was Born in *Most* Dramatic Fashion, We Review the Wild Life of General Hospital’s Josslyn Jacks in Photos, From the Crushes to the Kidnappings (So… Many… Kidnappings!) 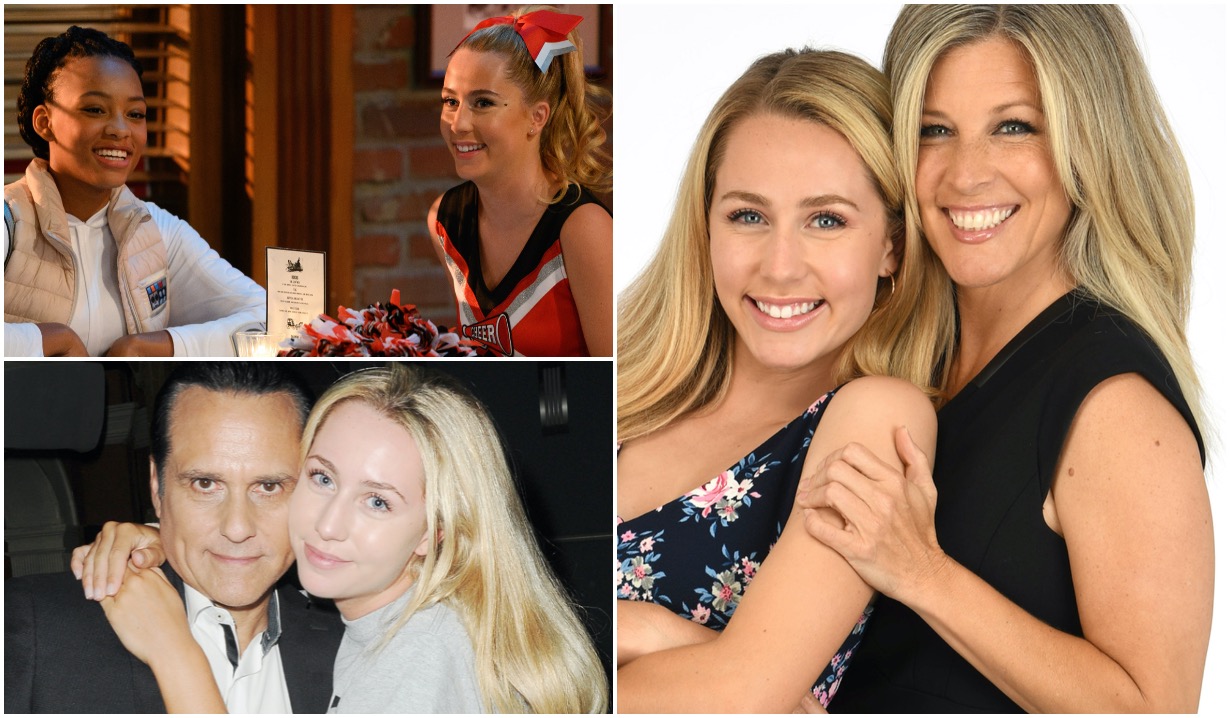 On November 3, 2009, the daughter of Carly Corinthos and Jasper Jacks made her grand entrance into the world.

Forget breathing exercises! What General Hospital moll Carly Corinthos needed on the day that she brought into the world her first little girl was an escape plan. At a birthday party for her ex-husband Sonny Corinthos’ latest wife Claudia Zacchara, the mobster revealed to one and all that he now knew she was responsible for the shooting that had put his and Carly’s son Michael in a coma. Well aware that that meant her next pair of shoes would be cement, not designer, Claudia took a very pregnant Carly hostage at gunpoint and drove off into the night.

From Bad to Worse

Before you could say “Aw, nuts!” Claudia had lost what few marbles she had left. Carly knew that she had to do something if she was going to get herself and her unborn child out of this fix alive. So she grabbed the steering wheel and crashed the car. Risky, yes. Hella. But it worked. She emerged unharmed and toddled off to a nearby cabin where she lit a fire and, heaven help her, prepared to give birth.

Of course, the collision had only left Claudia unconscious, not dead. So she soon made her way to the cabin, where she helped Carly usher Josslyn into the world. Which seemed nice-ish and all, but having gone bat-guano-crazy, Claudia believed that the tyke was the one she’d miscarried and intended to leave with the — in her mind, her — baby.

In the Nick of Time

Before Claudia could take off, in came Josslyn’s big brother, Michael. With one swing of an axe handle… Well, let’s just say that Claudia no longer posed a threat to anyone. And now, Josslyn was free to begin a nice, calm, predictable…

Ha. Who are we kidding? From that moment on, Carly’s firstborn daughter was going to be thrown from one drama into the next — and we wouldn’t have it any other way. So in honor of the character’s birthday, marvel at the fact that she still has a pulse by reviewing the below photo gallery of her life and loves. 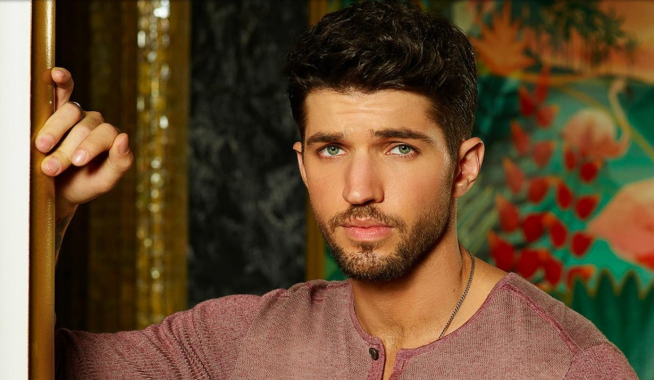 On the Anniversary of Laura Wright’s General Hospital Hospital Debut, a Tribute to the Emmy Winner’s Accomplishments — and a Look Back at *All* of the Carlys’ Exploits 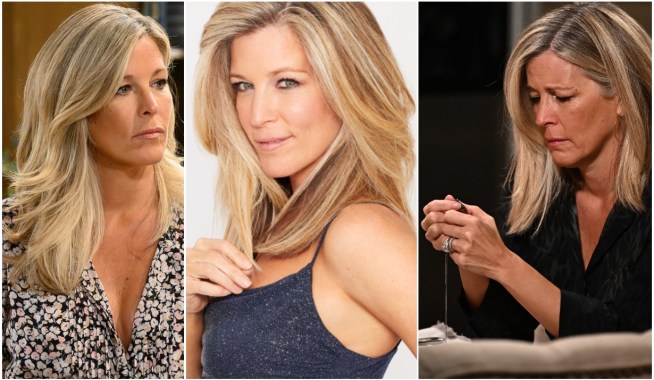