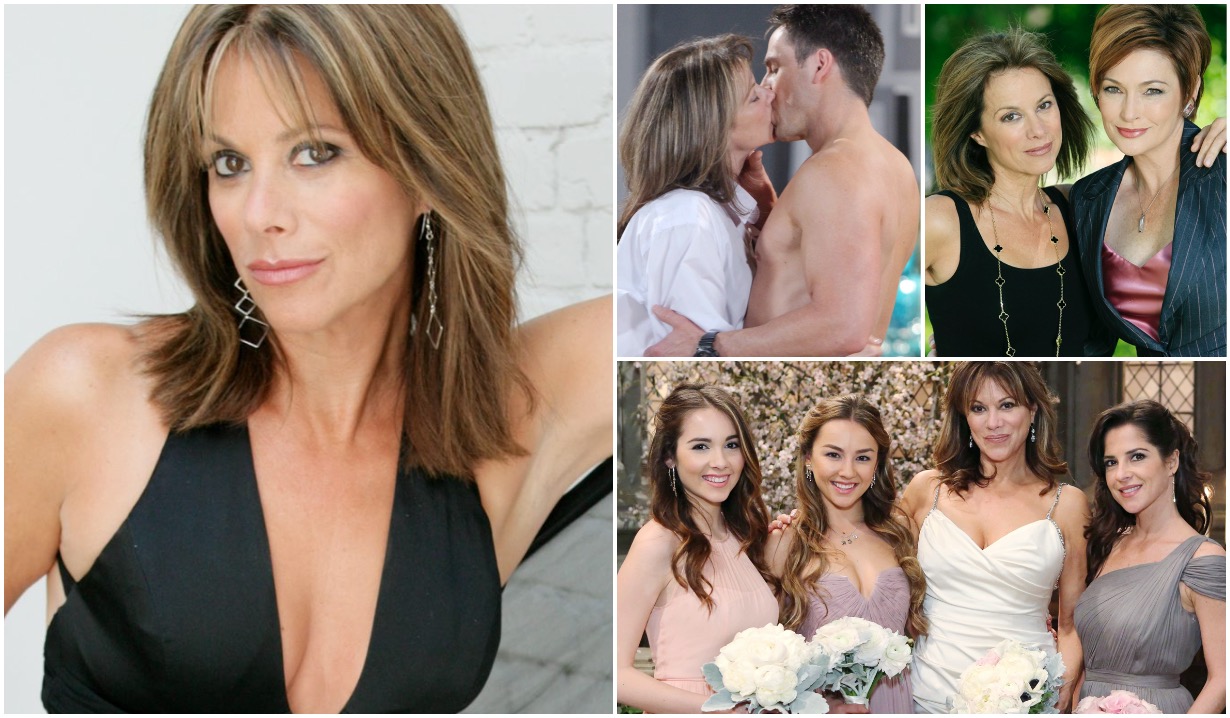 September 26, 1996, was anything but just another day in Port Charles.

It’s hard to believe, isn’t it, that it’s been more than a quarter of a century since Nancy Lee Grahn made her General Hospital debut as Alexis Davis, the legal eagle who never met a case she couldn’t win and a passion’s plaything who never started a relationship that didn’t end. But when you look back at everything — heck, even half the things — through which the ABC soap has put the beleaguered character, suddenly, you might find yourself going, “Wait, has it only been 25 years and change?”

Think about it. Alexis has been married and divorced, nearly became a Quartermaine, had two daughters and reconnected with a long-lost third, worked as the Mob’s go-to attorney and a butler named Dobson, and served time in prison. Is it any wonder that she drinks?

For her part, Grahn, who before General Hospital won her first Emmy for playing Julia Wainwright on the much-missed Santa Barbara, thanks her lucky stars for her life in Port Charles. What’s the secret to her success? As she tells Soaps.com in this exclusive video Q&A, in a way, it’s… well, you. “I learned how to do this in a way that satisfied me as an actor [and allowed] me to be as truthful as I could in some very extreme circumstances,” she says.

But beyond that, “I really care about the audience. I care how I make them feel, and I also get a response back from them,” she adds. “So I get reviews — accolades and tomatoes thrown at me. [Over the years,] I’ve been mostly focused on them and our relationship, and I think that’s served me as far as keeping me honest in my work and serves them in that I’m giving them the best that I’ve got.”

On this most special of occasions, celebrate the actress and the iconic character she’s created, why don’t you, by pouring over photos of her — and this is putting it mildly — eventful run in Port Charles via the below photo gallery. 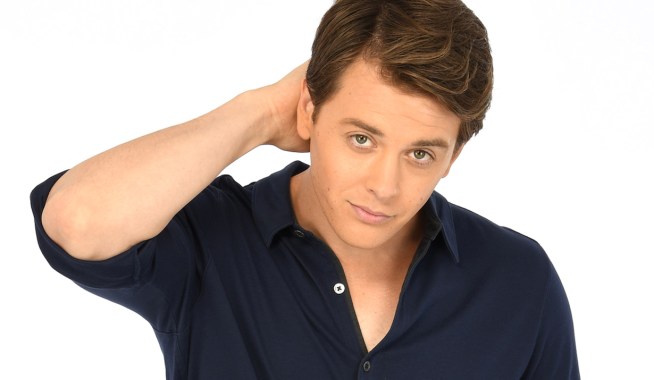 General Hospital Preview: Will Diane Be the Latest To Die at the Hands of the Hook Killer? 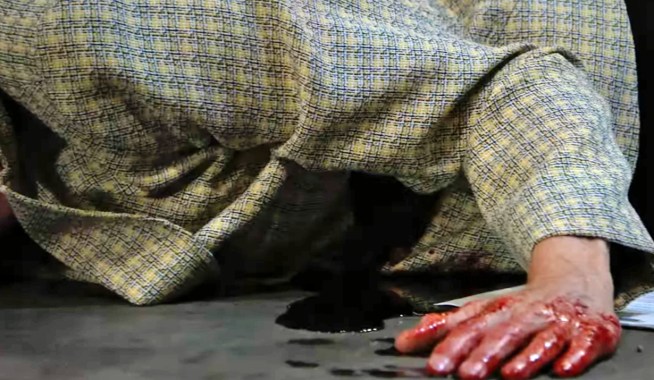