General Hospital’s Missed Opportunity: The Totally Skipped Story Beat That Would Have Made Sonny’s Homecoming a Thousand Times More Explosive — and Made Fans’ Heads Explode!

At the last minute, the show chickened out.

It’s no secret that General Hospital viewers have been chomping at the bit for Sonny to come back to Port Charles and reclaim the life he left behind. So when at last the Teflon don regained his memory and returned to wife Carly, many in the audience were thrilled.

We, however, couldn’t help thinking his homecoming should have been delayed… if only a bit.

Don’t get it twisted, we aren’t advocating that this storyline should have stretched on for another month or even a week. (We aren’t, after all, looking to earn the wrath of CarSon fans who feel as if they’ve been deprived of their favorite couple long enough as it is.) But admit it: Wouldn’t the whole thing have been far more dramatic if Sonny had strolled into his bedroom the morning after the wedding to find his wife and best friend asleep in one another’s arms, having clearly made love the night before?

That’s pretty much Soap 101 right there.

Sure, the way things played out promises to be messy, what with Jason and Carly having opened their hearts to one another and admitted that theirs is not just a marriage of convenience. Something tells us the coming months will find them struggling to suppress those deeply-felt emotions. 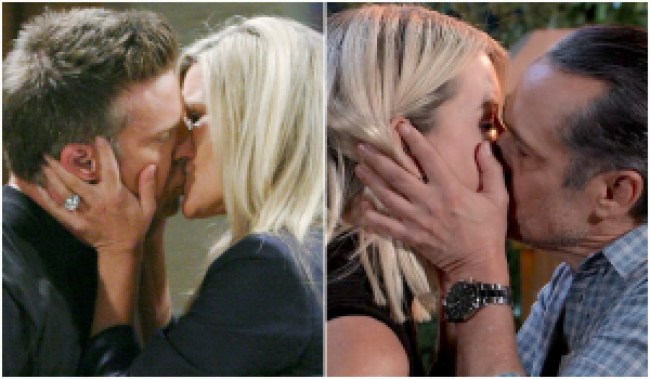 However, had Jason and Carly slept together, the one word which most pushes Sonny’s buttons would have come into play: betrayal. Heck, he might even have reacted by drowning his sorrows and winding up in Nina’s bed! (Yes, many viewers would lose their collective ish if either of these sexual scenarios came to pass, but we’re big believers in shaking things up… #SorryNotSorry!)

As it is, of course Sonny can understand why Carly and Jason tied the knot. They were doing it to keep everyone they — and he — love safe. It was a smart business move. Heck, Sonny probably sees Jason’s actions as borderline heroic, what with having put his own life on hold in order to take care of Carly and the kids.

Things would have become much messier, however, had Jason and Carly made love on their wedding night. Sonny might still try and understand — after all, they believed him to be dead — but how could he erase the image from his mind? Even after everyone involved agreed to simply forget what had happened and move forward, Sonny would likely find himself watching Jason and Carly closely for signs of lingering feelings, longing.

Perhaps on some level a version of that story will still play out. If Jason and Carly struggle to keep their feelings under wraps, Sonny might slowly grow suspicions about what really went down in his absence. But unless Carly and Jason eventually give in to temptation — which seems unlikely, given their loyalty to and love for Sonny — we can’t help thinking the show took us right to the edge of the cliff only to slam on the brakes at the last minute.

Do you agree, General Hospital fans, that things weren’t quite as dramatic as they could have been? Share your thoughts in the comments section below, then flash back with us to some of the greatest challenges Sonny’s ever faced as we wonder how he’ll deal with everything that’s unfolded in his absence!

General Hospital's James Patrick Stuart Opens Up About His Darkest Days at All My Children, the Moment That Changed His Life Forever and The 'Taboo' Topic He's Happy to Discuss

General Hospital's Maurice Benard Answers Your Burning Questions About Sonny's Future With Carly — *and* Nina! Plus, a Shocking Buddy the Goat Update 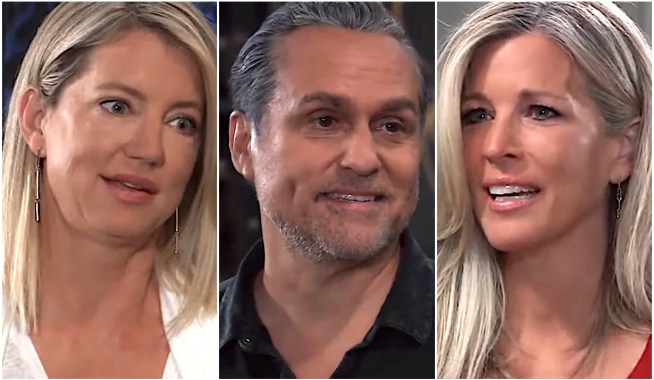