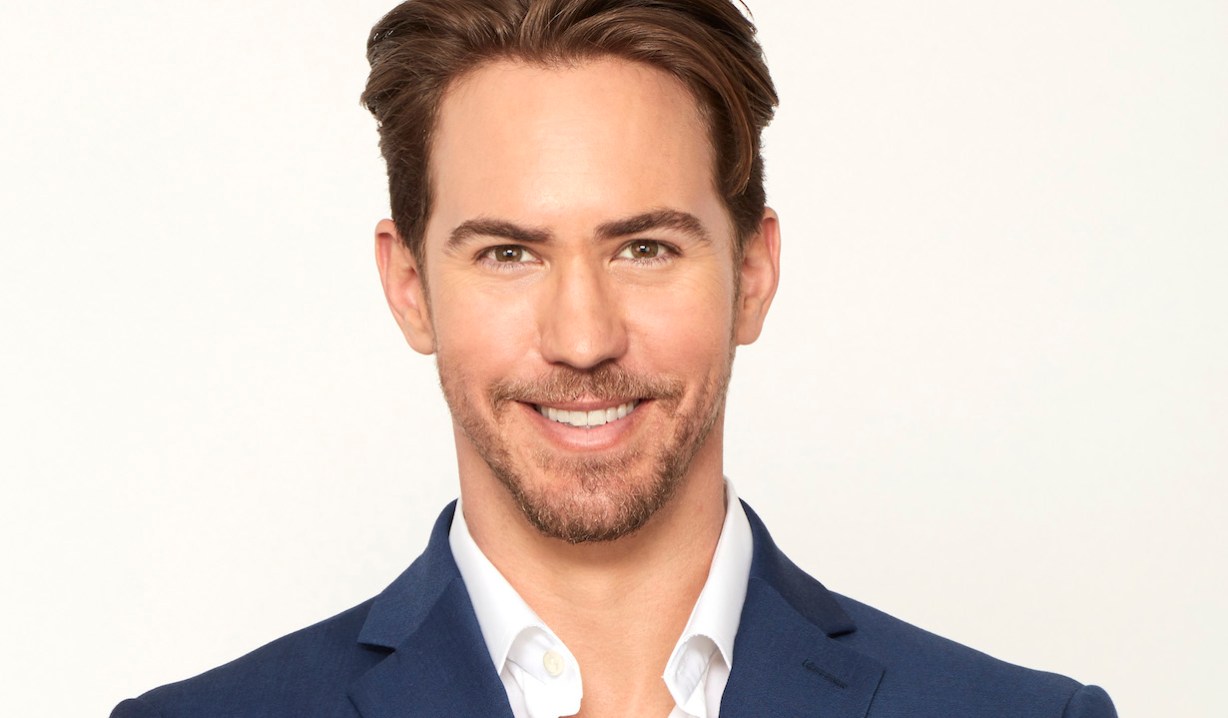 Pretty much every time an actor lands a lead role, it’s a big deal, right? Who wouldn’t be psyched? But for Wes Ramsey, Deliverance Creek was special. The Lifetime movie, which also served as a series pilot, was produced by Nicholas Sparks, author of The Notebook and A Walk to Remember.

“It’s the first time he’s attached his name to something on television,” the actor told Scenester TV (in an interview you can watch below). “We’re very excited to have him on board.”

As for the plot of the 2014 Western, “It’s a story of survival during the Civil War,” Ramsey explained. “I play the sheriff in town who’s trying to keep law and order while bad things are happening.” 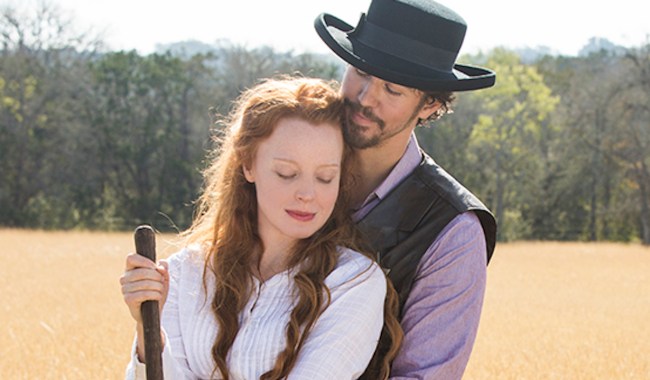 More: Is Ava leaving Port Charles — or the show?

Working on the movie was such a wonderful experience for the General Hospital star that it has stayed with him. On September 13, the anniversary of its premiere, he marked the occasion on Instagram. “Seven years ago tonight,” he wrote. “It was a dream come true making this one… ”

Ironic, isn’t it, that in Deliverance Creek Ramsey played a character so completely and totally different from Peter, who even as you read this is continuing his reign of terror. Where will it end? We have a hunch — but only a hunch — that things won’t go well for Maxie’s nefarious babydaddy. Click on the photo gallery below to run through the list of characters we think will be suspects when the villain winds up not just dead but dead-dead. 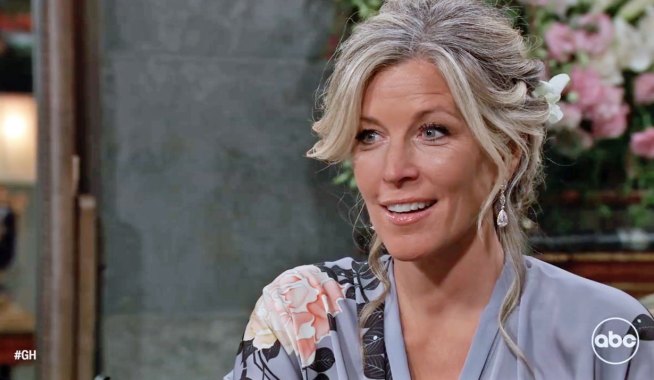 General Hospital Preview: As Jason and Carly’s Wedding Approaches, a Fire Could Change Life as They Know It