General Hospital’s Laura Wright Opens Up About the Beautiful Transformation That Came From Her Painful Divorce: Before, ‘It Was Like Watching a 5-Year-Old Child Lose Her Mind’ 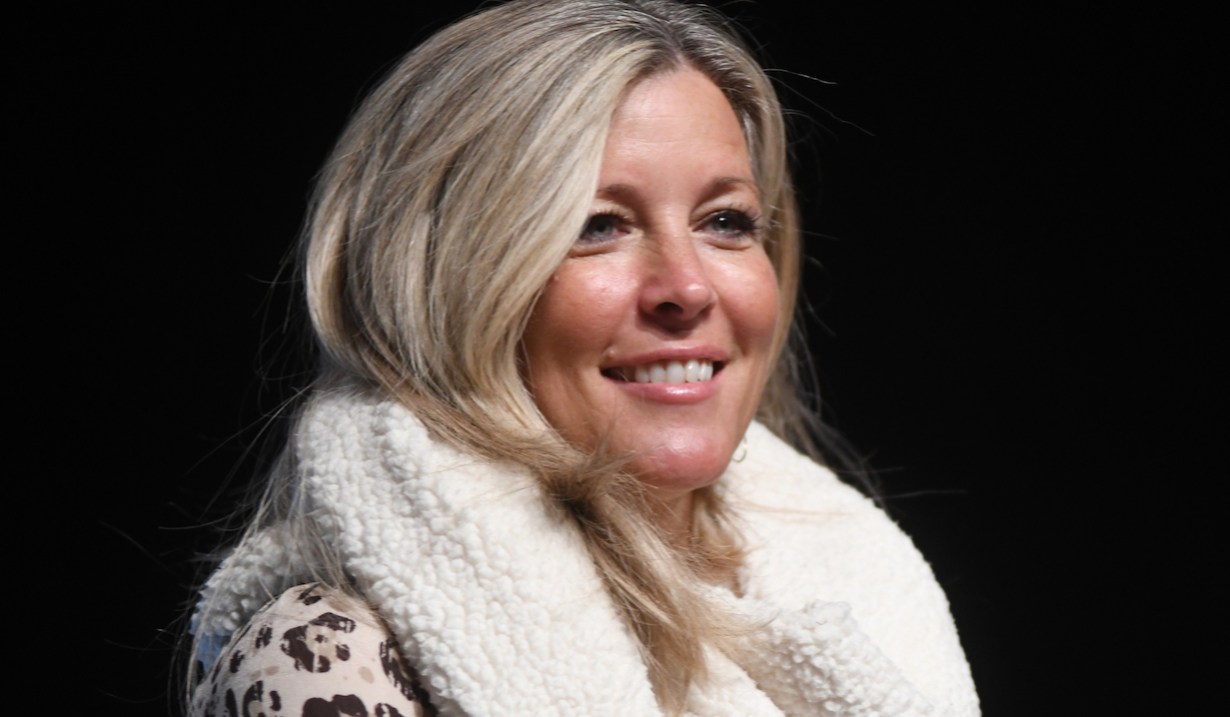 During a recent edition of Maurice Benard’s State of Mind vlog, his General Hospital leading lady Laura Wright spoke with remarkable honesty about her 2016 split from her husband of 21 years. The toughest part, she said — aside from the impact on their two children — was simply letting go. But “the toughest part ends up being the most beautiful part.”

Initially, when the Wrights separated, the actress resisted it and surrendered to what she called “superficial anger… blame… It was about me. I was very much in a victim state of mind.”

Raised in what she describes as a “Cry and I’ll give you something to cry about” kind of household, the soap vet didn’t necessarily have all the tools that she needed to deal with such a blow. “I was only taught to be pretty, and that was really it,” she explained. “What do I want? What is a dream I have? Those were never questions that mattered.

“What do I like? I didn’t know,” she continued. “A man had to want me, desire and love me, and tell me who I was supposed to be.”

‘That Version of Me Had to Die’

For the longest time, Carly’s portrayer told herself that estranged spouse John would have a change of heart and decide to reunite. She could no more believe that their days as husband and wife were over than she could believe when he proposed back in 1995 that someone wanted to marry her. When a reconciliation didn’t materialize, “it was like watching a 5-year-old child lose her mind at times — a severe temper tantrum but as an adult woman,” she admitted. “So I had to die… That version of me had to die for me to be reborn as who I am now.”

What might have helped Wright the most in her transformation was Glennon Doyle’s Love Warrior. The book “broke my heart open,” said Wright. Though she confided in her on-screen husband that “behind closed doors, I was evil to my ex,” whom she met when they were just 14 and 16, respectively, Doyle made her see that trying to continue to force that relationship didn’t serve her. “It was only going to keep me on the hamster wheel of pain.” 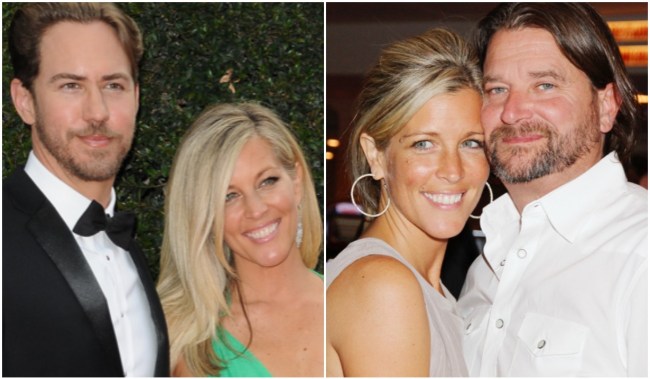 Above: Just before Wright reconnected with Ramsey (left), she made peace with the end of her marriage to John (right).

Little by little, Wright came to accept what was happening. And then, in April of 2017, she realized that… oh… she was free. About three weeks before she ran into her former Guiding Light castmate Wes Ramsey — who would become both Peter on General Hospital and her real-life significant other — she took the kids on spring break with John. And as she told him about Doyle being excited to have “Carly” as a fan, and he looked at her like, “Huh?” it hit her: He wasn’t her person. “And like that, I was free.”

Finally, Wright could embrace the idea that family could mean — and be — something different. Now, she and John get along so famously that they spent daughter Lauren’s graduation weekend together with Ramsey and the kids. (See below.)

While you take in Wright’s inspiring story — or watch her tell it to Sonny’s portrayer in the video above — stop off at the below photo gallery, which is full of pics of her (as well as her predecessors’) exploits as the one and only Carly Corinthos. 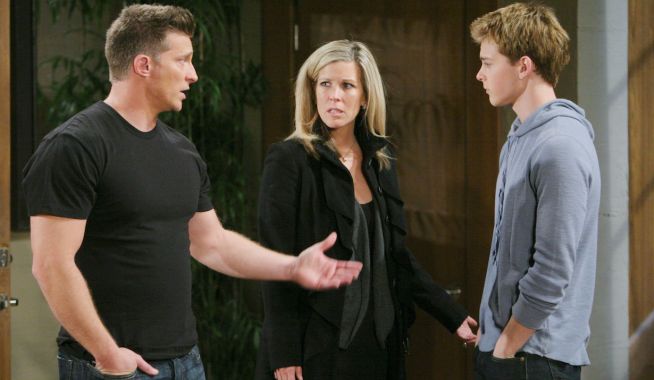