As General Hospital’s Sam Steps Up Her Quest for the Truth, We Tell All About Drew — With Photos to Back It Up (’Cause Who Would Believe This [Bleep] Otherwise?!?) 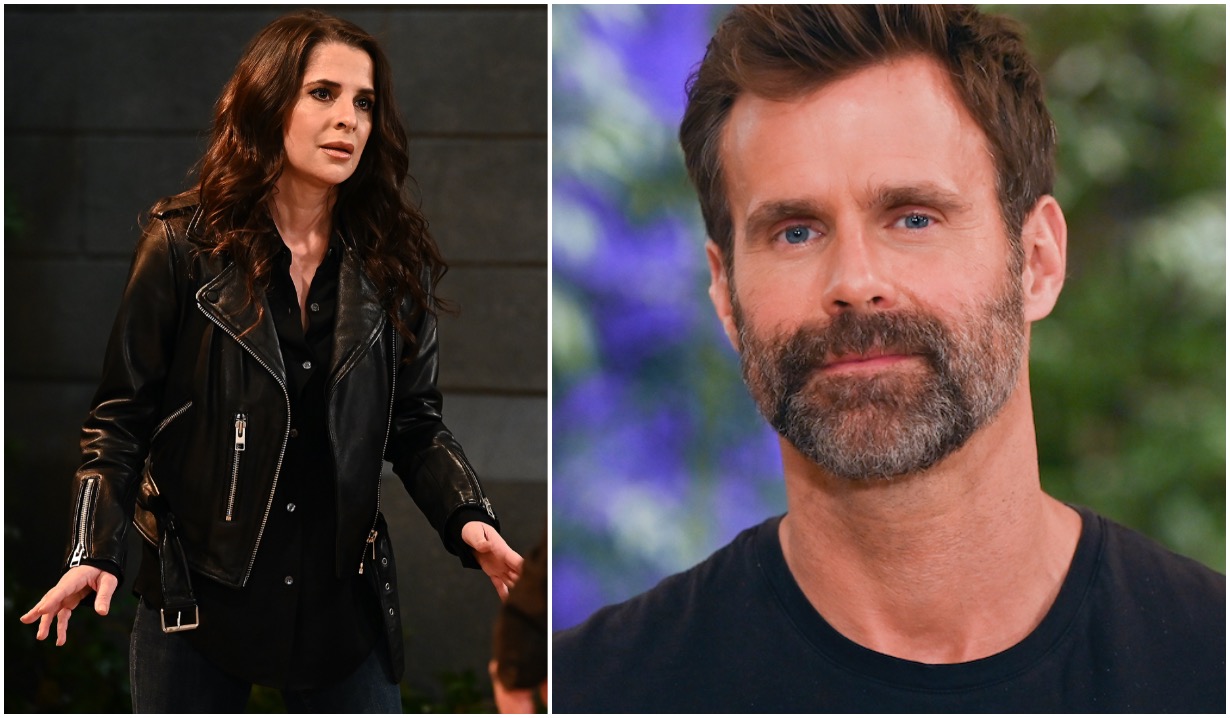 Spoilers for Friday, September 3, have the private eye filling in her confidant about the one that got away.

Gotta hand it to General Hospital heroine Sam: She. Is. Intrepid. And now that she has even an inkling that there’s still a pulse in the “late” Drew — aka the guy she believed was Jason long enough to marry him and have his daughter — she’s like a dog with a bone.

In other words, she won’t let go. 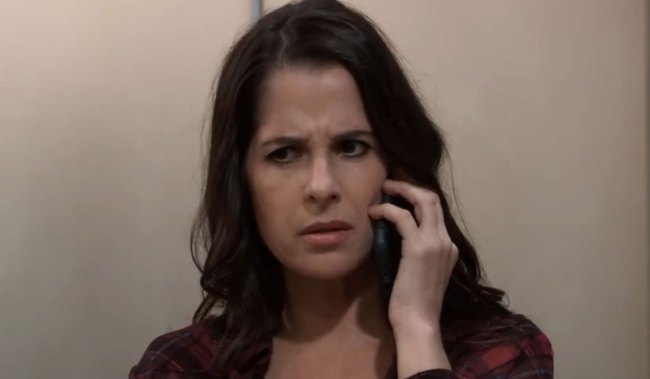 Above: “Is my refrigerator running? What?!? Do I even own one?”

Spoilers for the episode airing Friday, September 3, reveal that on this day, she catches up Curtis on her investigation. But if she really wanted the whole story, she might consult the below photo gallery below.

We do, after all, know more than she does. So does Cameron Mathison, who is stepping into the role originated by Billy Miller. Though he’s joked to Soap Opera Digest that “it’s been very easy for me to tell people I have no idea what’s going on — because I literally have had no idea what’s going on!” he is keenly aware that his new alter ego “is different [from All My Children character, Ryan] and also, in some ways, has aspects of it that really play to my strengths, too.” 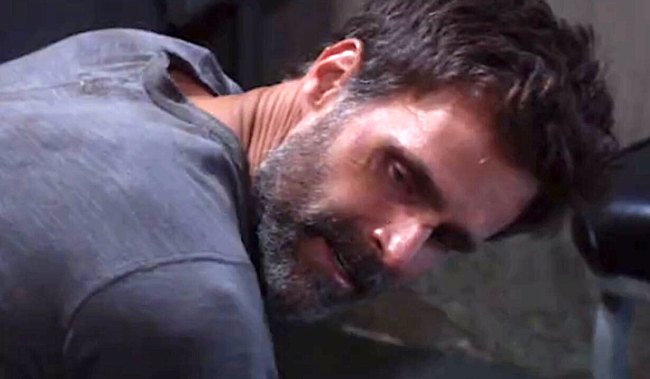 More: Are you the ultimate Sam fan? Find out!

While we wait to see how that manifests itself in the, in the timeline you’ll find down under, we revisit Drew’s confusing introduction to Port Charles, the identity crisis that made him extremely in-demand among the womenfolk, and bring you more up to date than even Sam may be.

Wanna see what our dossier on Drew contains? Just click on the photo gallery below. But if your head starts to spin, don’t blame us; the guy’s history will do that to anyone! 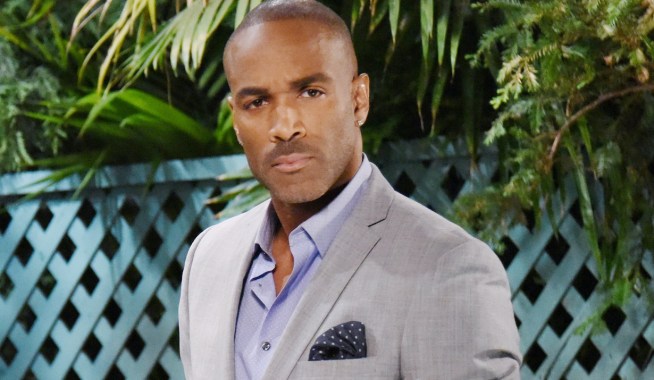 ‘With a Saddened and Heavy Heart,’ General Hospital’s Donnell Turner Shares That His Mother Has Unexpectedly Passed Away

General Hospital Has Collected All the Ingredients Needed to Resurrect Nathan — But Would Ryan Paevey Come Back? ‘I Don’t Know If Anybody's Picked Up on This Yet, But… ’ 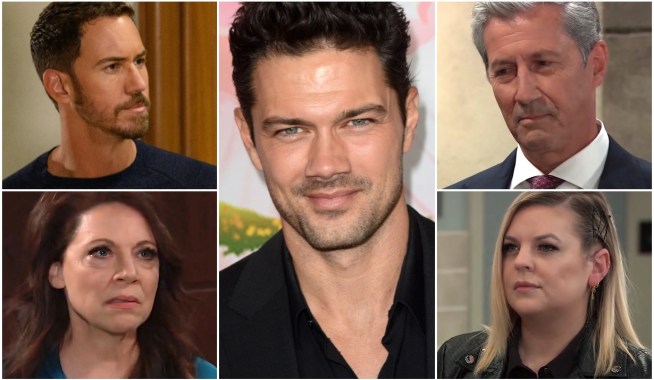