Kimberly McCullough Lets Loose About the General Hospital Co-Star Who Even Maurice Benard Admits ‘Could Hurt Feelings’ and the ‘Traumatic, Awful’ Period That Coincided With Her Greatest Performances 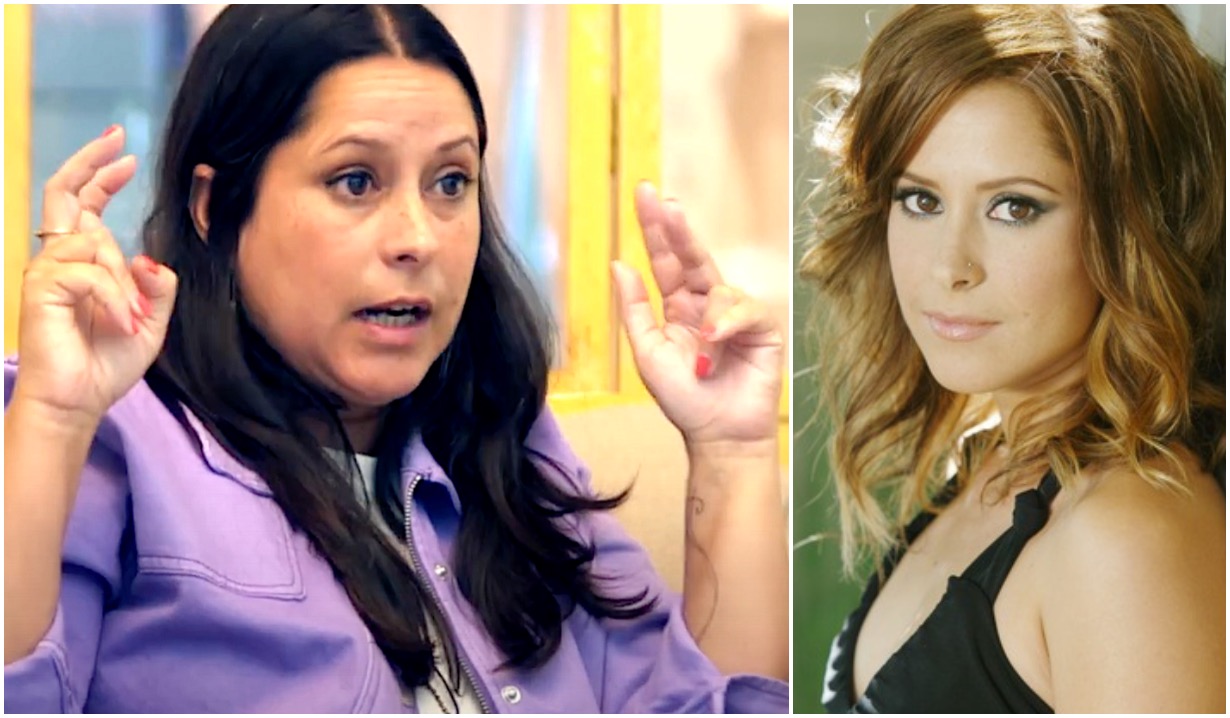 In the latest edition of her former castmate’s State of Mind vlog, the Emmy winner got a few things off her chest.

Maybe you know. But if you don’t, Kimberly McCullough was already an up-and-comer by the time she was cast on General Hospital at the tender age of 7. Immediately, she found herself working with some of daytime’s heavy hitters. “I liked being around other creative people,” she told Maurice Benard during the latest edition of his State of Mind vlog. “I liked being around adults. I seemed to have this talent that other people rewarded me for. There was a lot of discipline involved and a lot of sacrifice, but I really enjoyed it.”

While that may have been the case, there were also a few not-so-pleasant consequences: “I was doing too much. I had a lot of responsibility, and I was having a lot of fun, but I’ll just go, go, go,” she recalled. “I’m like the Energizer Bunny.”

As such, by the time she’d turned 12, she’d developed an ulcer. 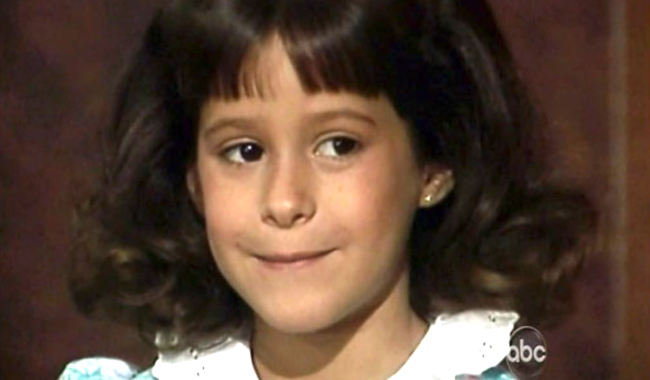 More: I spy… the best of Robert Scorpio [PHOTOS]

Eventually, McCullough’s mom went to the soap’s then-producer and said that her daughter needed to attend school like any other kid her age. “They decided from that point on that I would go to regular school during the day, then everybody would rehearse without me. And then I would show up,” she explained, “and we would tape the scenes.”

This did not go unnoticed by some of her co-stars… including Steve Burton (Jason). “When I was a teenager, I remember Steve like yelling down the hall, ‘Thanks for joining us, McCullough!’ after I’d been through seven classes at school and driven an hour to Hollywood.”

Even Sonny’s portrayer had to admit, yeah, “Steve was kind of a jerk early on. He’s not that now, but he could hurt people’s feelings. 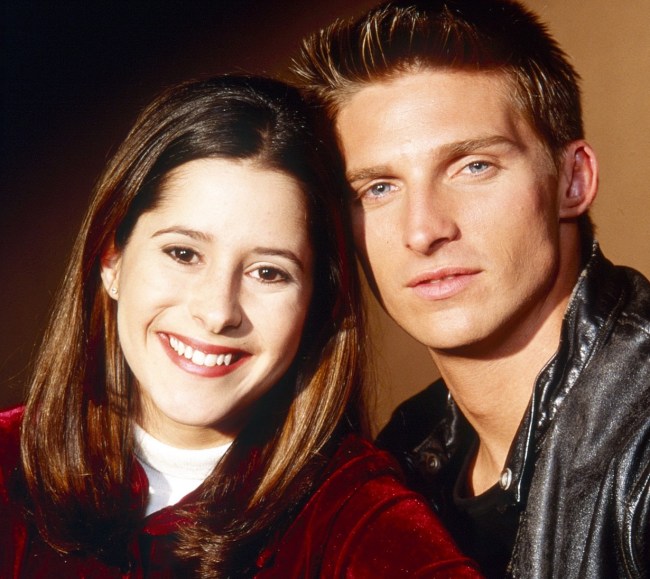 During the heyday of the show, there was a lot going on behind the scenes, including illicit drug use. “I do know things, but because it wasn’t my experience, I’d rather not say anything,” McCullough demurred. “But I do remember there was lots of holes in the walls from people like busting doors open. And there was a lot of ‘So-and-so won’t come out of their dressing room… ’ [or] ‘Can you go to so-and-so’s house because they’re not answering the phone?’”

“I remember having to wait around for people to just show up,” she went on. “And sometimes they didn’t.”

More: Anna and then some — Finola Hughes’ wild career in photos

Then there were the days when cast members went to a nearby Mexican restaurant, and “everyone would get trashed, and then they’d come back to work,” McCullough said with a laugh. But this was a work hard/play hard set. “We were there sometimes until 1, 2 in the morning.” It wasn’t unusual for people to simply sleep at the studio. “Why would I go home for four hours?”

Times have definitely changed, McCullough hastened to point out. Back then, the thought process was, “if they’re torturing you, they’re an amazing director, you know? They really care!”

The ’80s were also when teleprompters were in regular use. “Tristan [Rogers, Robert] was the master of the Teleprompter,” his on-screen daughter noted. “He could look at it but pretend he wasn’t looking at it and still be handsome and still have the right angle.”

Reflecting on the AIDS story which brought Robin and Sonny closer, Benard admitted that the only other actor able to make him cry so easily was Max Gail (ex-Mike). “With [Kimberly], we just look at each other,” he marveled, “and it would happen.

“The work [she and Michael Sutton, ex-Stone] did… if you don’t cry watching that,” he added, “then you’re not human.” 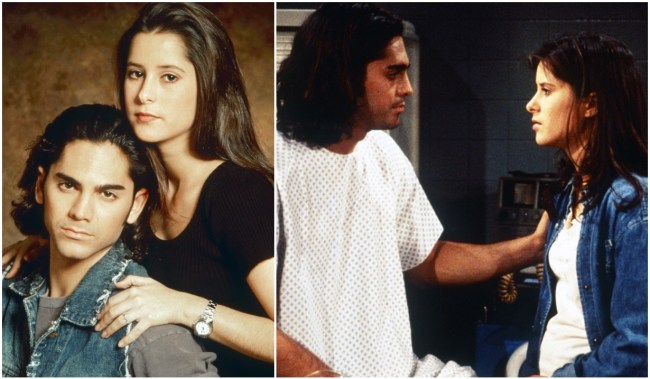 But again, there was more going on than just great performances. “Things that were going on in my real life,” said McCullough, “were chaotic and traumatic and awful. And that story allowed me to have a catharsis and sort of think about things in this very, like, escapism kind of way even though it was a very heavy, tragic story. There was something that was so full of love about it.

“It wasn’t just melodrama for the sake of melodrama, which you know we do a lot of,” she continued. “But this was like groundbreaking. This was the first heterosexual couple in any medium ever to deal with AIDS — and in such a loving way.”

Despite the profundity of McCullough’s experience as an actor, she doesn’t really feel the urge to step in front of the camera again. “But I miss the relationships,” said the in-demand director. “I miss seeing you every day… You don’t really realize that until you’re sort of gone for, I mean, I’ve been directing now for almost 10 years.”

For more of McCullough and Benard’s frank chat, including why directing Fantasy Island was such an eye-opening experience and the odd coincidence involving her father’s passing, watch the entire interview above. Then check out the below photo gallery, which revisits highlights of the fan fave’s legendary run as Robin.