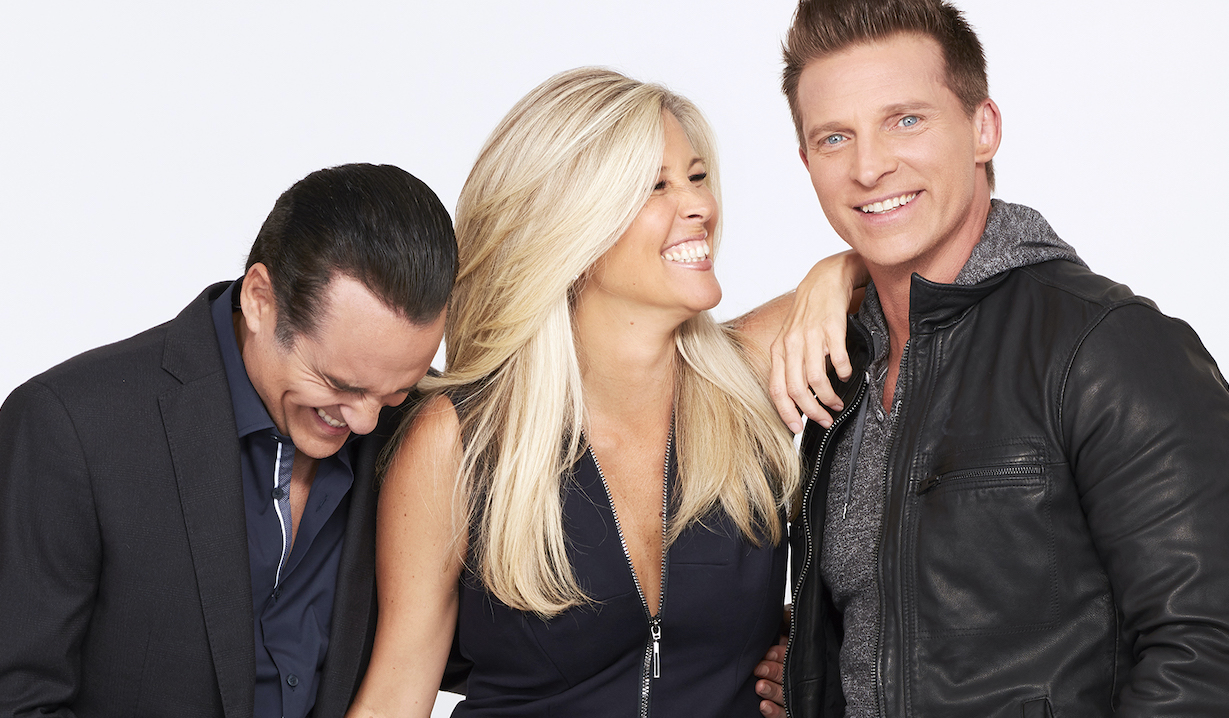 If Scotty and Obrecht put their heads together, they could take control of Port Charles.

We’ve long been curious to see what General Hospital would be like with Sonny out of the Mob, and the “Mike” storyline has given us a tantalizing hint — as well as afforded Maurice Benard the chance to stretch in whole new ways. But the Corinthos crime dynasty remained intact, with Sonny’s “widow” and bestie pulling the strings in his absence. What would really upend the canvas would be… Wait for it…

If Scotty and Obrecht took over.

Not in a mafioso and his moll kind of way, of course. In a slightly more legit way — the kind that’s easy for the attorney to conjure up with his vast knowledge of the law and how to bend it to his advantage. Plus, in Liesl, he has the perfect partner in… not crime, as such, in erm… the gray area of legal activities. Anything Scotty couldn’t do in court, she could whip up in the lab. “Truth serum? No problem, my Liebchen! Also, lie serum — you name it!” 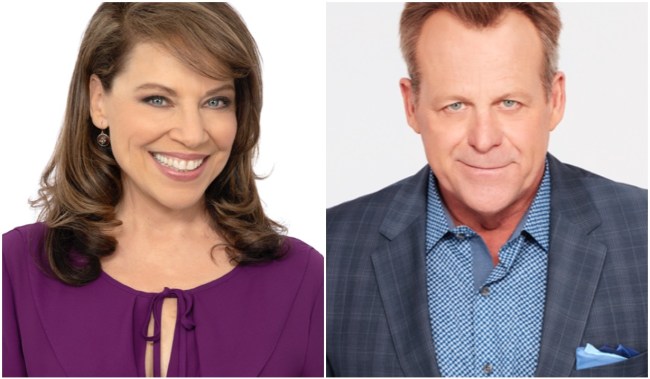 Were it Scotty rather than the Port Charles PD that finally shut down Sonny’s “coffee-importing business,” it would make sense, too, considering that he’ll never forgive the Teflon don for turning his teenage daughter, Karen, into a pill-popping stripper back in the day. (Revisit the origin of that controversial storyline here.)

As for Obrecht, let’s face it. She is drawn to darkness and bound for greatness in equal measure. In Scotty, she finally has what she never did in foolish, shortsighted Faison — a partner who appreciates her, wickedness and all. Why would either she or Scotty settle for the crumbs that fall from the fat cats’ tables in Port Charles when they could instead remove the bigwigs from their seats of power and take a load off themselves?

What do you think, General Hospital fans? On your way to the comments, stop off at the below photo gallery that celebrates Kin Shriner’s legendary run as the most incorrigible scoundrel ever to hit daytime.