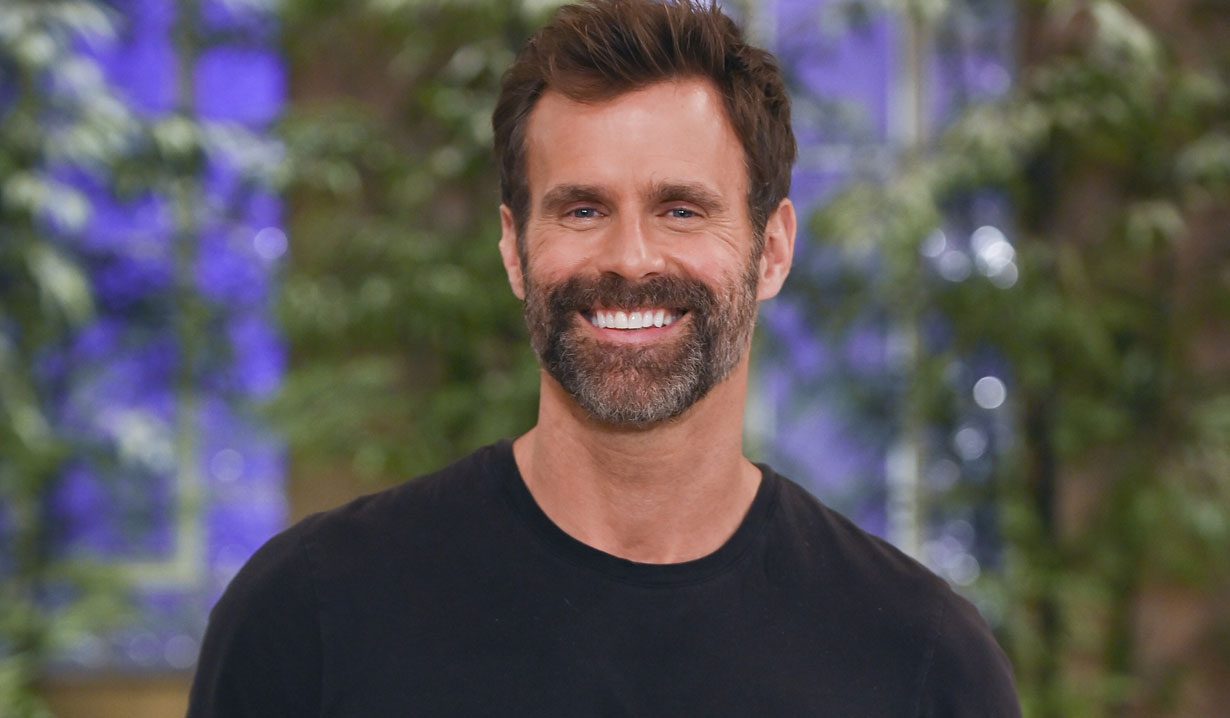 The soap star is still sporting part of his daytime wardrobe.

Drew may be locked up in a cell on General Hospital, but his portrayer Cameron Mathison was recently spotted at the beach. The soap actor turned 52 on Wednesday, August 25, and spent the day with his wife Vanessa, son Lucas, daughter Leila and their dog.

“Birthday beach day with just the 5 of us,” Mathison posted on Instagram, along with a family photo. “That’s the only present I need.”

So, how does the daytime star stay so fit? “Always striving to be the best version of myself year after year,” he shared in another post. “Inside and out.”

More: Soap vet and his daughter in new film

Fans will notice that Mathison is still sporting part of his ABC wardrobe — Drew’s scruffy beard — and in a recent interview with his former co-worker, ET’s Nischelle Turner he admitted that he didn’t realize how much he missed being in a soap opera. And boy, we’ve missed him too!

Of his pal, Mathison revealed, “Get the two of us together and… we just can’t stop [laughing].”

Do you have any idea who is behind Drew’s kidnapping? We may have the answer — and it may not be as shocking as the reason why Sam’s ex was abducted.

Now would be the perfect time to view our gallery below filled with photos of Port Charles characters who went from villains to less villainess. Heck, maybe whoever kidnapped Drew will make this list someday? Or maybe not!

The General Hospital Moment That...