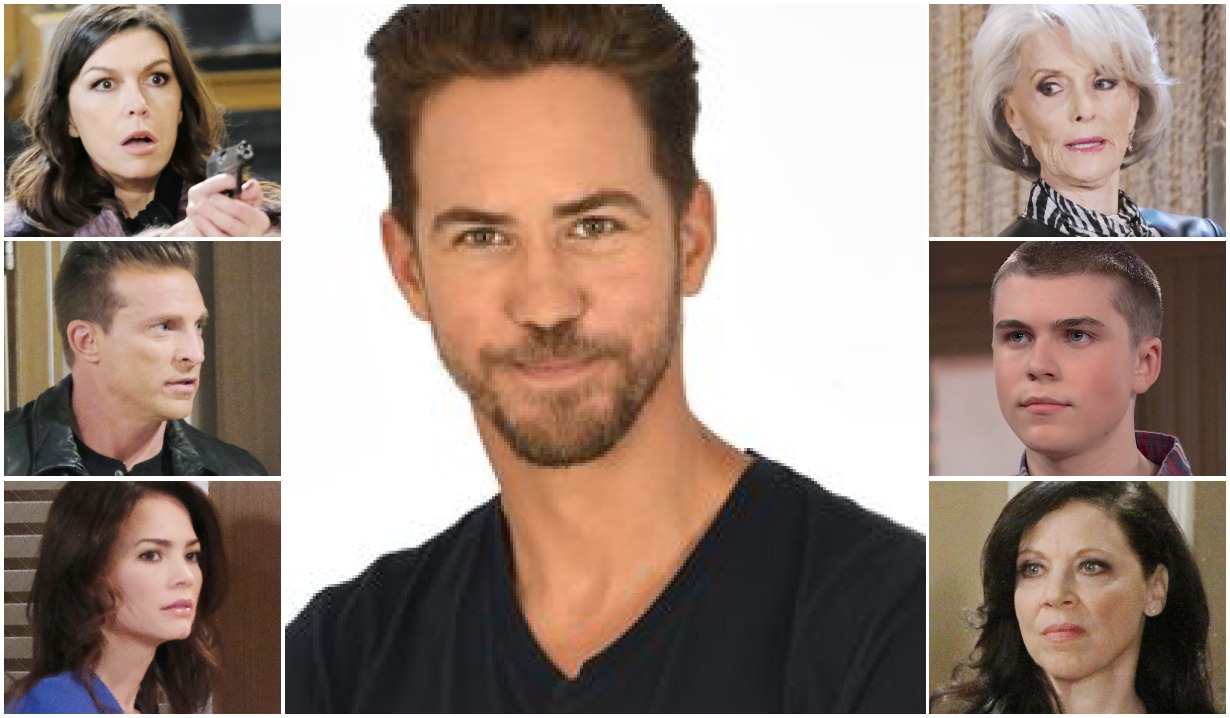 It looks as if Peter’s alive… but for how long?

When General Hospital‘s Anna and Finn opened up that freezer to find Peter’s body missing, fans immediately speculated that the guy was alive. And sure enough, the August 23rd episode ended with Peter — or someone who looks an awful lot like him — stalking Maxie in Nixon Falls.

To say that the Twitterverse was largely unhappy with Peter’s return would be an understatement perhaps best illustrated by the message below.

Why is #Peter back I hope new #Drew kill his behind this time kill off before November please 🙏#GH pic.twitter.com/H6ijXMncG6

Or perhaps this one…

Why is #Peter back I hope new #Drew kill his behind this time kill off before November please 🙏#GH pic.twitter.com/H6ijXMncG6

It’s worth noting that many took the time to point out that it wasn’t portrayer Wes Ramsey they were railing against, but rather the character he plays. For many General Hospital fans, Peter is seen as a villain who outstayed his welcome and, especially in light of this resurrection, managed to avoid any and all punishment for the many heinous acts he perpetrated against the people of Port Charles.

More: Could good-guy Natan be next to return?

In our eyes, however, the real problem with Peter’s return is what it says about — and how it damages the reputations of — two popular characters: Are we really to believe that Finn and Elizabeth, a doctor and a nurse, couldn’t tell the difference between a live and dead body?

It’s not as if they did a quick check for a pulse and then dashed off, in which case this scenario might make sense. But in fact, they spent a fair amount of time checking for vital signs and then relocated Peter’s body to the oh-so-convenient freezer in the hospital’s basement.

Meanwhile, some took the fact that Peter and Drew are begin resurrected at the same time as a sign that the show might be planning one final, epic showdown between the two. (You’ll recall that before “dying,” Peter admitted that he was responsible for Drew’s plane going down.)

#GH PETER VS DREW HELL YEAH THIS MAN WILL SAVE US ALL FROM PETER WRATH LETS GO DREW CAIN #DREAMGH pic.twitter.com/9G9x07boaD

As we wait to see exactly how things will play out, hit the comments section with your feelings about Peter’s return. Then join us in speculating as to who might do away with Peter via the below gallery in which we look at just some of the people who have reason to want to see him six feet under!