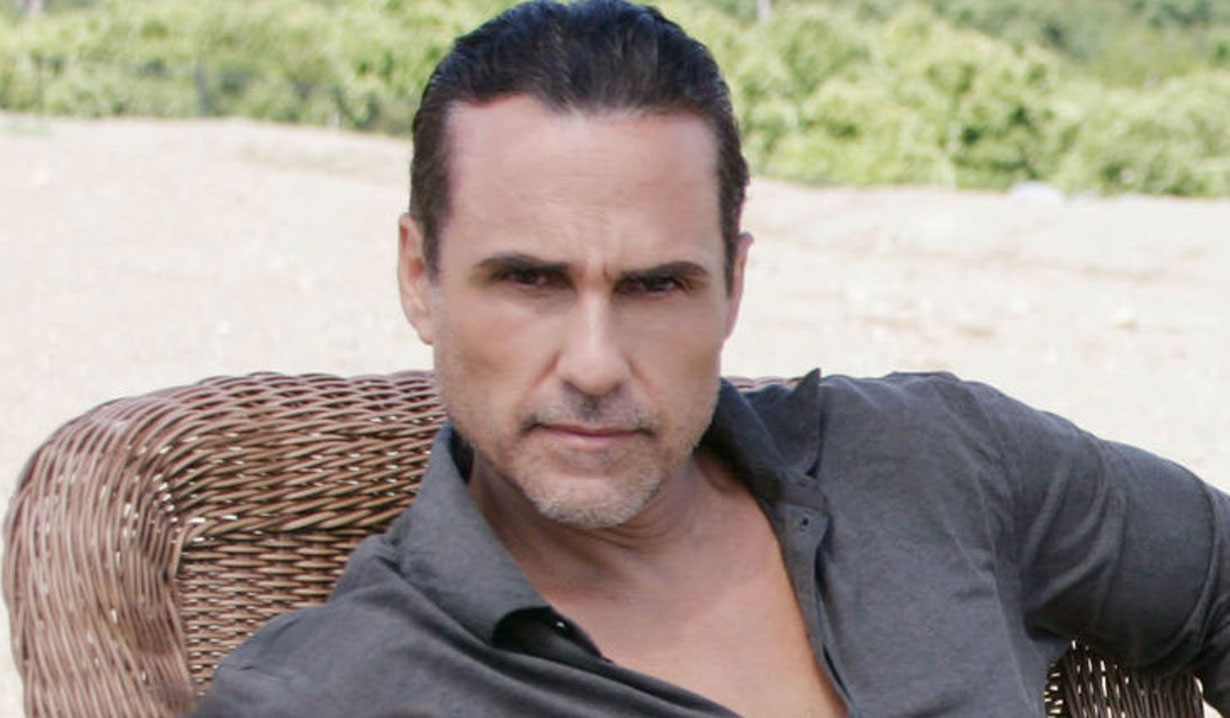 His onscreen Port Charles character has made us laugh, and made us cry, and now General Hospital’s Maurice Benard (Sonny) has warmed our hearts with the sweetest serenade alongside his son.

More: Which co-star did Maurice Benard just single out

The soap vet shared a video of Joshua playing guitar and singing the 1961 Elvis Presley classic “Can’t Help Falling In Love.” It wasn’t long before Benard appeared behind Joshua and quietly listened to his son carryon the tune. However, Joshua soon turned around and urged his dad to sing with him — having to correct him in regards to the lyrics only once — before both looked into the camera and pointed to the fans.

“A song for you, the fans,” Benard expressed but made clear, “Make no mistake there’s only one singer here.” Talk about adorable!

It’s no secret that Benard likes to sing. In another super sweet video, he serenaded his granddaughter Eloise with a few fun tunes!

And earlier this month, the actor took over General Hospital’s Instagram page and shared various memories from his personal life, including a few surrounding Joshua, as well as fun moments from behind-the-scenes of the ABC soap, where he got together with his onscreen sons to show off their dance moves.

Now that we’ve seen a little more of Benard outside of daytime, take a look at our gallery below featuring Sonny — from made man to ladies’ man to family man. 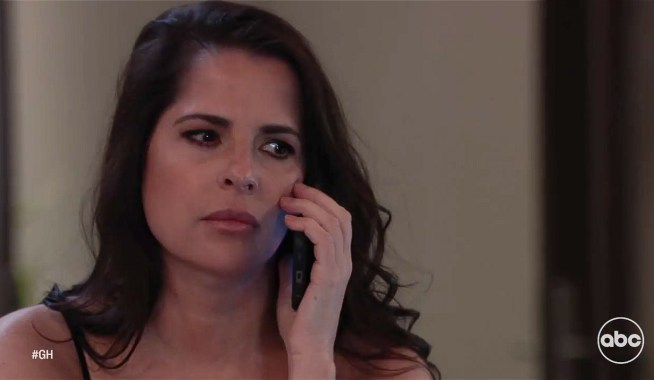 Who Kidnapped General Hospital’s Drew? The Answer to That Question May Not Be as Shocking as the Reason *Why* Sam’s Ex Was Abducted 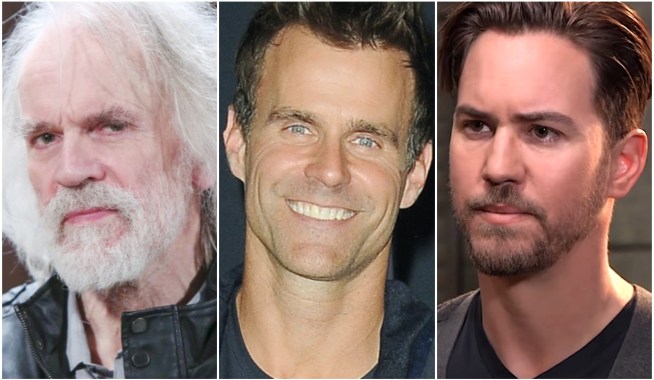