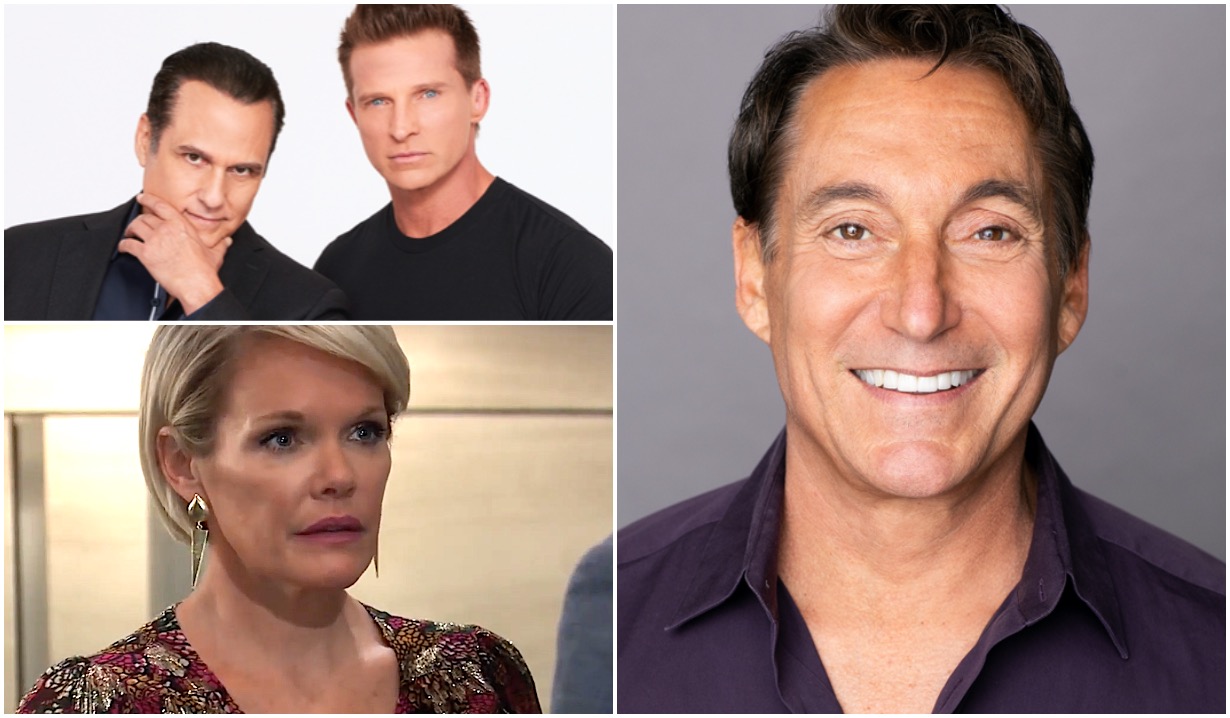 We knew that the soap vet thought the talk was fun. But was the chatter just idle?

After a July Celebrating the Soaps story started rumors swirling that Michael Corbett was joining General Hospital, possibly as his “late” Ryan’s Hope character, Michael Pavel, the daytime vet shared his amusement on social media. What he didn’t say, however, was whether there was any truth to the story. And… is there?

Phooey. There isn’t. Although it’s pretty damned enticing, the notion of the fan favorite reprising his infamous Ryan’s Hope role, whether to help General Hospital mobsters Sonny and Jason take down the Novak clan that killed his father, or working with the baddies to seize control of Port Charles’ criminal underworld. “What intrigued me [about the article] the most was that it was very well thought out,” the actor tells Soaps.com. “For example, I had no idea that there was a connection between Ryan’s Hope and General Hospital. I wasn’t tracking that.”

In other words, Corbett didn’t know that not only is there a connection between the shows, but it’s been growing. Back in 2013, Ryan’s Hope leading lady Ilene Kristen began recurring now and again on General Hospital as her old alter ego, scheme queen Delia Coleridge… who just happens to be the mother of Port Charles femme fatale Ava Jerome. Since then, General Hospital characters have visited Johnny and Maeve’s Irish pub in New York, and we’ve met mafioso Joey Novak, who is obviously related in some way to Ryan’s Hope mobster Joe Novak, so memorably played by the late Roscoe Born.

Were General Hospital to decide to weave Corbett into its Ryan’s Hope “crossovers,” he’d be only too happy to play. The Extra correspondent, who’s also executive-producing a new series for Netflix, says that “daytime has been so good to me. I was on for so many years,” first as Michael, then as troublemaking Warren Carter on Search for Tomorrow and, finally, the nefarious David Kimble on The Young the Restless. “And the thought of actually reprising a character would be so much fun. I loved Michael Pavel. He kind of knew no boundaries, and he was smart — he was this kid from the streets just trying to make his world better.”

If Michael is really, most sincerely dead — Ryan’s Hope fans will recall that he was shot by married lover Kimberly after she learned that he was also sleeping with her mother — Corbett would also be game to play a surprise cousin or something. “Of course,” he says. “Anyone that’s connected with that whole world. I just think it’s super fun.”

What do you think, General Hospital fans? Would you like to see Corbett turn loose his talent and charisma, and make waves in Port Charles? On your way to the comments, stop off at the below photo gallery, a collection of images from Ryan’s Hope’s celebrated run, or read our idea to merge both soaps into a new spinoff. 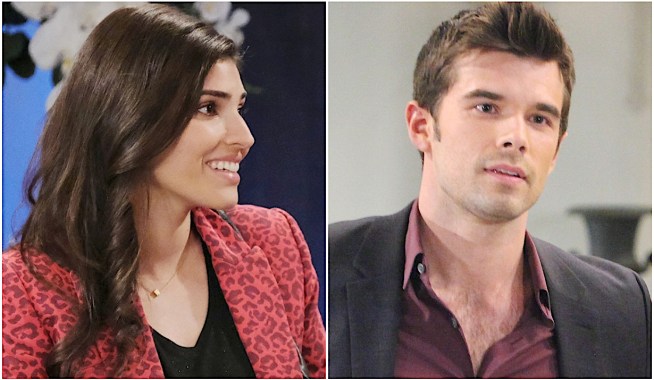 General Hospital's Chase and Brook Lynn May Just Be Brought Together by the Very Thing That Tears Other Couples Apart — Here's How!

On Maurice Benard's 28th General Hospital Anniversary, a Look Back at His Unforgettable Introduction: Hey, 'Stripping Is Dancing' — Plus, a Photo Album Full of Sonny's Greatest 'Hits' 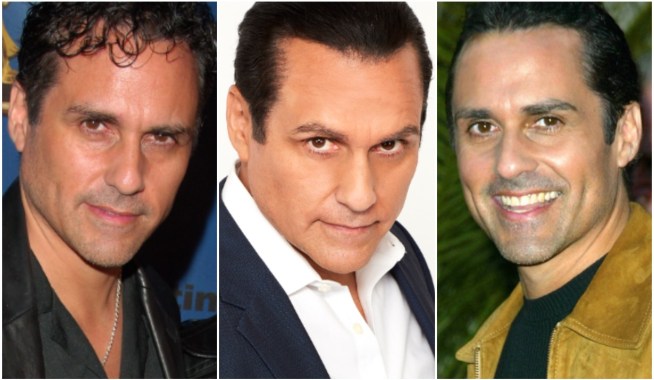