General Hospital Weekly Preview: Sam and Shawn Walk in on What Appears to Be Dante Investigating a Dead Body — But Whose? 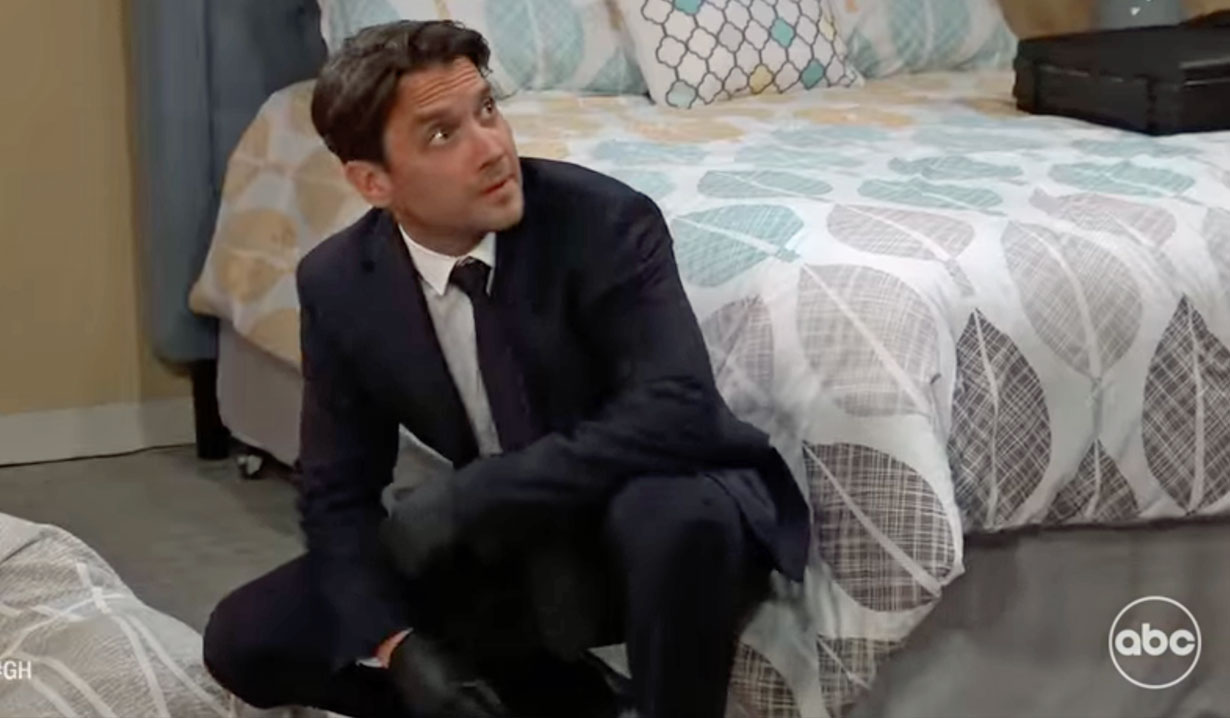 The Quartermaines are in for big trouble.

In the preview for General Hospital for the week of August 9 – 13, who is wrapped up in the sheet? Read on for the scoop!

Ned, with Olivia at his side, tells Monica, Brook Lynn and Michael that they could be looking at a major crisis. We’re guessing this is all about ELQ and the power struggle for the CEO position. Valentin has been buddying up to the newest Quartermaine, Austin Holt, to try and persuade him to keep him on. Has he succeeded?

After the two made love securely at the gatehouse, a guilty feeling Willow tells Michael that this can’t go on. Is she speaking of lying to Chase, or their love affair? Meanwhile, Chase is still fuming that his former best friend Michael is sleeping with his wife, and Austin wonders what he’s going to do about it? Our money is on the old continue faking your paralyzed scheme.

Last week Joey Novak tried to play his hand and send a message to Carly and Jason using Joss to do so. It was a big mistake, but Jason was worried that Joey may have more power than they thought. He promises Carly that they’ll face him together and send a message.

Finally, at what looks to be a Metro Court guest room, Sam and Shawn walk in on Dante apparently investigating a murder. Or at least it looks like that’s a body wrapped up in the sheet. But whose? Peter’s body is still missing, or could be Joey Novak?

Read our General Hospital spoilers to learn who else is becoming suspicious of Michael. Then take a look through our gallery of soaps’ best and worst recasts, and be sure to get your free daily soap-opera fix for General Hospital — and all of the other daytime dramas — delivered straight to your email inbox by signing up for Soaps.com’s newsletter.