General Hospital’s Cameron Mathison Drops New Intel About the Role That Was So Hush-Hush, ‘I Was Given Little Decoy Names’ 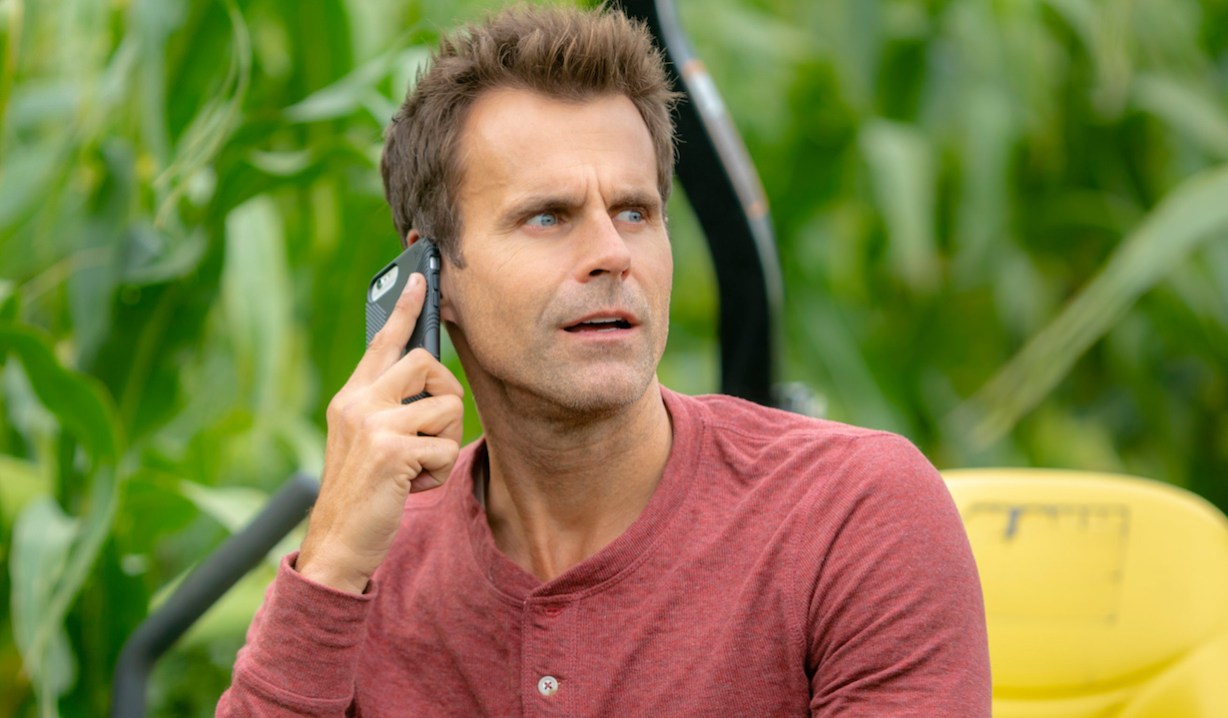 Aspects of his new alter ego “really play to my strengths,” he says.

As the countdown to Cameron Mathison’s General Hospital debut intensifies, the actor is finding it harder and harder to keep his lips zipped about the top-secret role that he’s playing. (The smart money’s on the “late” Drew, of course.) In a recent Soap Opera Digest interview, he says that even he wasn’t fully filled in by the show. “I was given like little decoy names of characters and storylines.”

Almost no idea, that is. The All My Children vet notes that his new character “is different [from Ryan], and also, in some ways, has aspects of it that really play to my strengths, too.”

Happy as a clam in Port Charles, Mathison has himself to thank: When his now-defunct Hallmark Channel talk show Home & Family was cut down to two days of taping a week, “I kind of reached out to [executive producer] Frank Valentini,” he recalls, “and I just said, ‘Listen, Frank, I’m going to have three days a week [off], and I don’t know if there’s anything, I don’t want to be presumptuous, you know I’ve always been a huge fan of yours and the show… ’

“I didn’t even practically finish the text or whatever it was. He just took it and went with it,” he continues, “and it’s amazing… beyond what I was sort of secretly [hoping for].”

Who do you think Mathison will be playing? Weigh in in the comments below, then check out the below photo gallery of the all-time greatest characters in General Hospital history — in order! 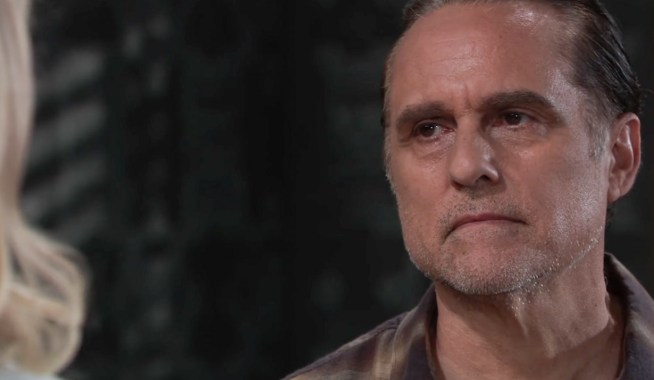 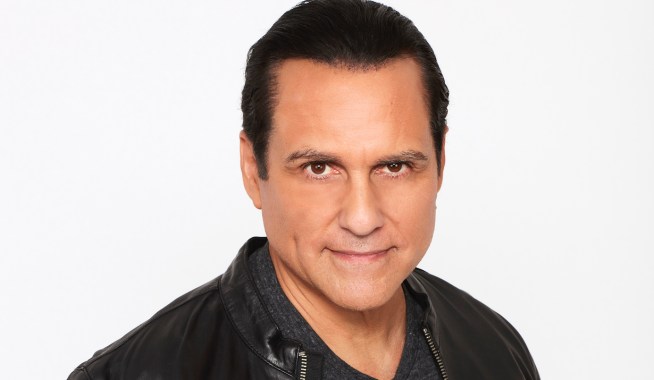