General Hospital Preview: ‘Mike’ Catches Nina On a Video Call With Wiley — and Carly’s in the Background — Plus, Chase Gets a Surprise! 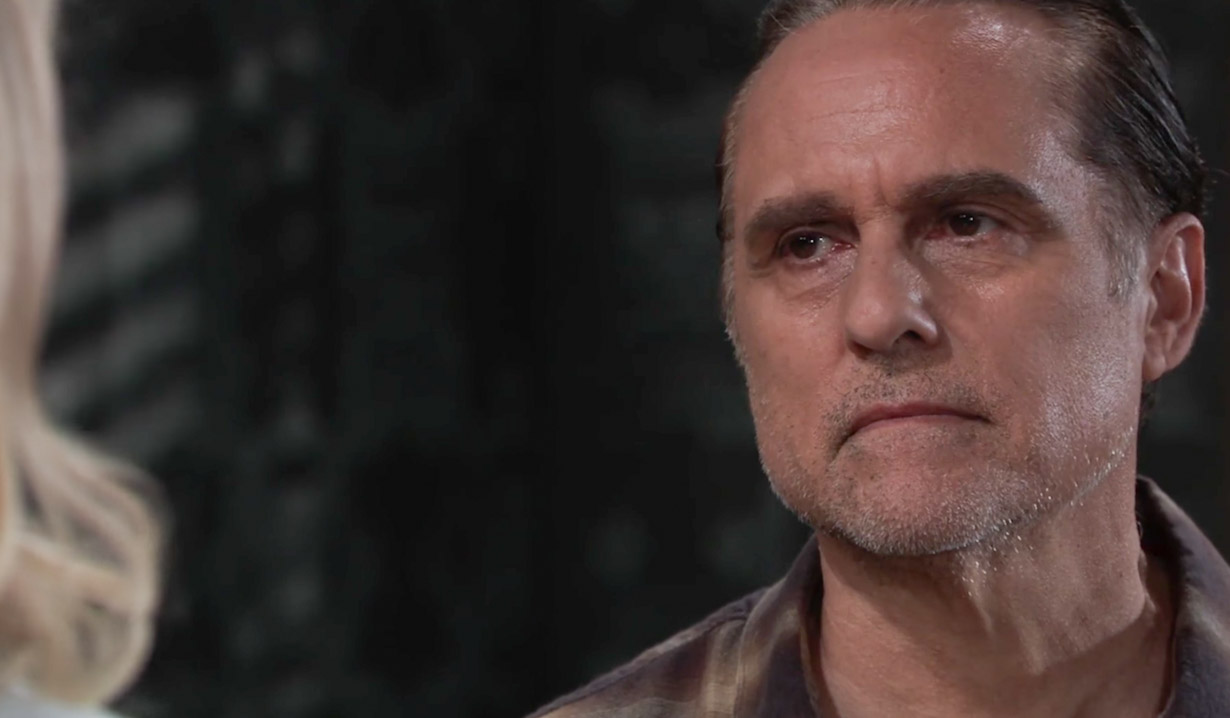 Several secrets are overheard and potentially witnessed in Port Charles.

In the preview for General Hospital for the week of August 2 – 6, there could be a lot of heartache ahead. Read on for the scoop!

Though it tore her up, Nina left Port Charles and Wiley to return to Nixon Falls to help Lenny and Phyllis deal with his cancer diagnosis. But she also went back for “Mike,” and clearly has feelings for him. As she video chats with Wiley and Willow over the phone for his birthday, Carly lurks in the background and wonders who Wiley is talking to. At the same moment, “Mike” asks Nina to see her phone!

Even though Portia talked to Trina about the fact that she and Curtis were dating, she didn’t open up about their past affair while she was still married to Trina’s father. Trina confided in Joss that she worries something happened between her mother and Curtis that might have led to Curtis and Jordan’s marriage breaking up. She could be in for a shocker when she overhears Stella giving Portia an earful about being the other woman!

Finally, during Wiley’s birthday party, Austin oversaw Chase being able to stand and take a few steps. It appears the good doctor lends his support to the detective. As they head to the gatehouse to surprise Willow, it could be Chase in for a surprise as Willow and Michael give in to their passion for one another!

Read our General Hospital spoilers to learn what shocks Carly. Then take a look through our gallery of Kin Shriner’s anniversary as Scott Baldwin, and be sure to get your free daily soap-opera fix for General Hospital — and all of the other daytime dramas — delivered straight to your email inbox by signing up for Soaps.com’s newsletter.

On What Would’ve Been His Beloved...