Tragedy Strikes as a Fondly Remembered Soap Vet Dies On the Set of His New Movie: ‘Ride Like the Wind, Partner’ 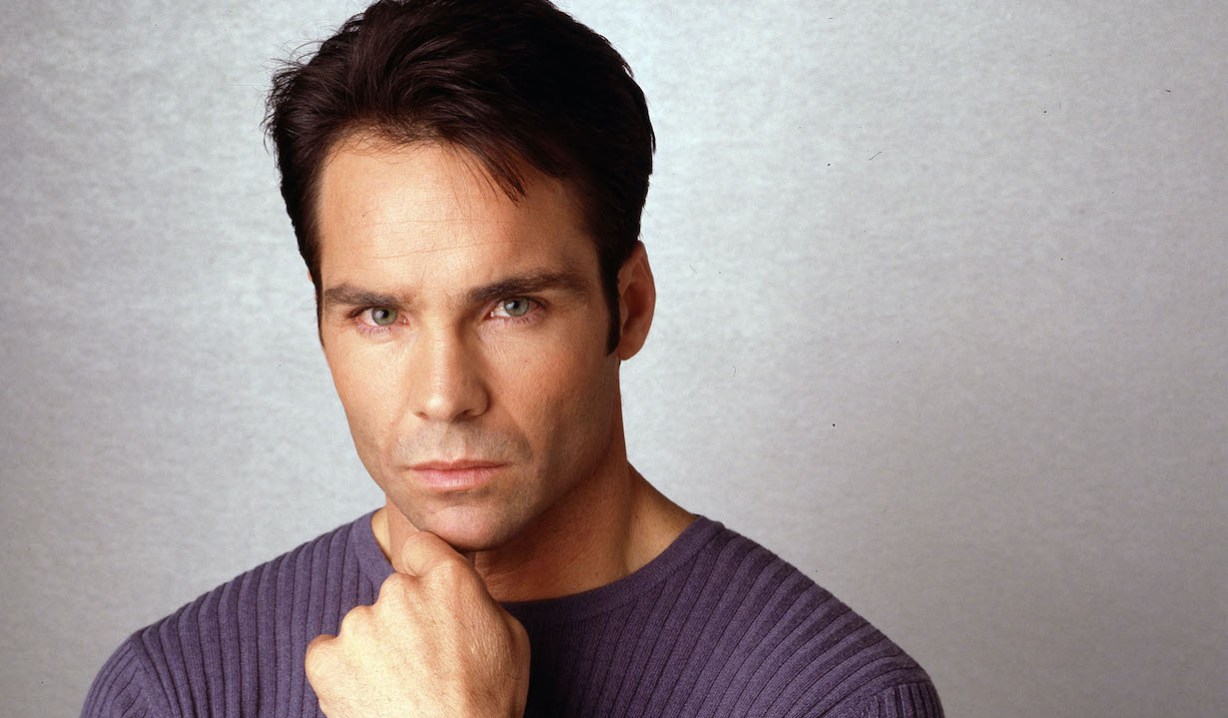 ABC / Courtesy of the Everett Collection

“Everyone that knew him loved him.”

Before vampires and witches and angels walked the streets of Port Charles, there was a good man named Frank Scanlon, played by the ruggedly handsome Jay Pickett. And this weekend, former co-star Michael Dietz shared his grief upon learning that his longtime pal had passed away.

“My greatest friend has sadly left this world,” he said on social media. “We met when we were cast as brothers on Port Charles many, many years ago. He played my big brother on TV, but that carried over into real life and an amazing friendship that was one of a kind.”

Dietz, who played Joe to Pickett’s Frank, added, “He was an incredible husband, father, friend and godfather to my daughter. Everyone that knew him loved him. I love you, Jay. Keep smiling, my friend. All my love to his family, who truly became our family as well. You will be forever missed. Until I see you again.”

Kin Shriner — who took General Hospital‘s Scott over to Port Charles during that show’s run — expressed his sorrow on Twitter, saying that “when we got together we laughed a lot.”

The sudden passing of my pal Jay Pickett Is very sad . He loved acting and Westerns , and when we got together we laughed a lot . R.I.P. Jay . @GeneralHospital #Portcharles pic.twitter.com/rgVkbkFcSY

Although details have not yet been released regarding the cause of death, Pickett’s friend and fellow actor Jim Heffel said in a Facebook post, “Jay died sitting on a horse ready to rope a steer in the movie Treasure Valley in Idaho.”

He added that “Jay wrote the story and starred in it. He was also a co-producer with myself and Vernon Walker. He will be truly missed. Ride like the wind, partner.”

Although best remembered by soap fans for his Port Charles role (and his alter ego’s romance with Marie Wilson’s Karen Wexler), his first daytime role was that of Dr. Chip Lakin on Days of Our Lives in 1991. After playing Frank until the final months of Port Charles‘ 1997-2003 run, Pickett briefly appeared on General Hospital. In the years since, he’s continued to work steadily in both TV and movies, having developed a particular fondness for Westerns.

Pickett was 60 years old. He is survived by his wife, Elena, and their three children.

As we reflect on the loss and send our heartfelt sympathies to Pickett’s friends and family, we can’t help but reflect on the other daytime stars we’ve lost so far this year. Join us as we prove that they are gone but not forgotten by looking through the photo gallery below and pausing for a moment of silence in their memory

Liz and Let Liz: A Photo-Filled...

On the Anniversary of Kin...