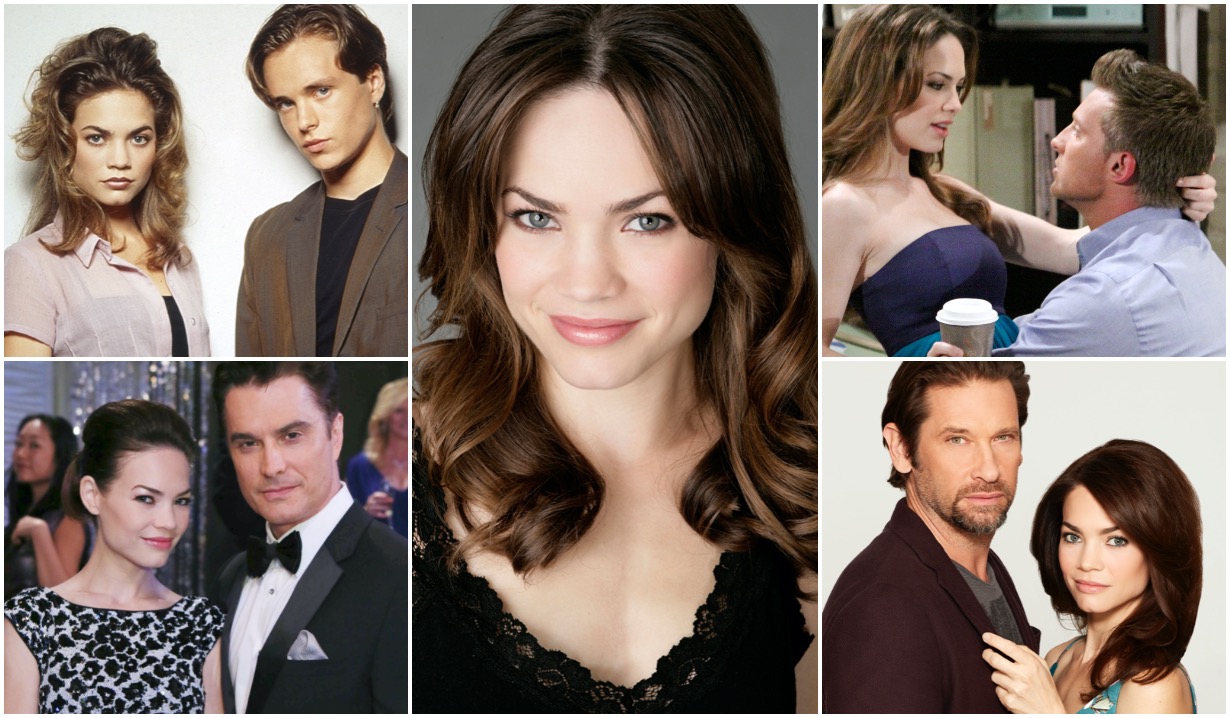 On August 1, 1997, a fresh-faced 20-year-old made her first appearance on the ABC soap — and went on to steal all our hearts.

Rebecca Herbst never meant to play Elizabeth on General Hospital. In fact, she never even auditioned for the role that she’s played for almost a quarter of a century. She actually tried out to play Liz’s sibling rival, Sarah. “I ended up screen-testing with, like, five blonde girls,” she recalled for Soap Opera Digest in 2017. “I remember thinking, ‘What am I doing here? This is so weird!’ They called and said, ‘You didn’t get the role,’ and then about a month later, they called back and said, ‘We would like to write you a part to play, Sarah’s sister.’

“And that,” she added, “is how I ended up being Elizabeth.” 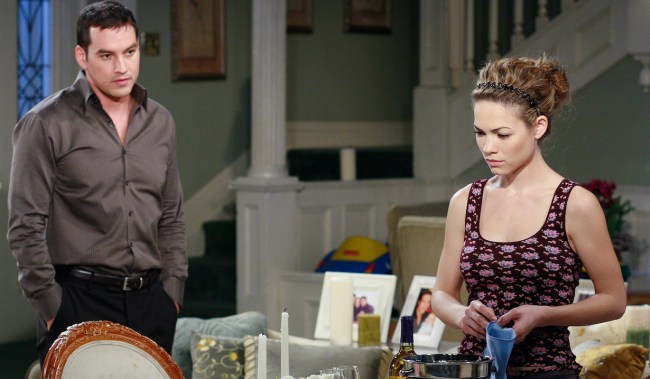 Above: Tyler Christopher (ex-Nikolas) was but one of the leading men with whom Herbst clicked on screen.

How she continued being Elizabeth was by giving one standout performance after another, as her character reeled from her rape, recovered from the “death” of first love Lucky, threw sparks with countless romantic partners and came into her own as a heroine who wasn’t defined by her affections for any man. (How Herbst has yet to win an Emmy is something we’ll never understand; she’s earned it a dozen times over by now!)

Thankfully, General Hospital fans probably needn’t worry that she’ll exit stage left to see if the grass is really greener on the other side. Though she’s copped to a yen to do sitcom work, she told Digest, “I never get bored or tired of doing what I do… I’m excited to see what happens with Elizabeth and excited to see where the writers are going to take her next.”

On this momentous occasion, celebrate Herbst’s epic run as Liz by taking a walk down Memory Lane via a photo gallery of storyline highlights. 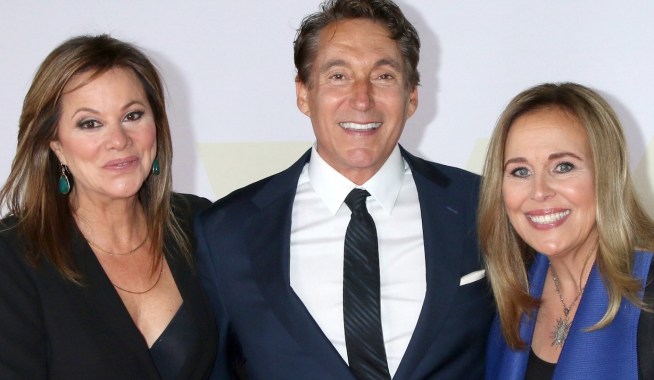 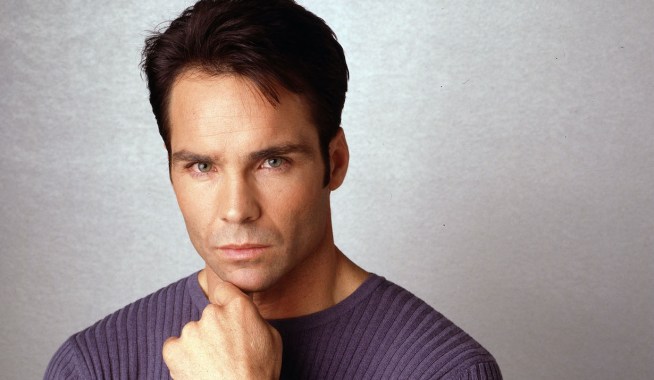