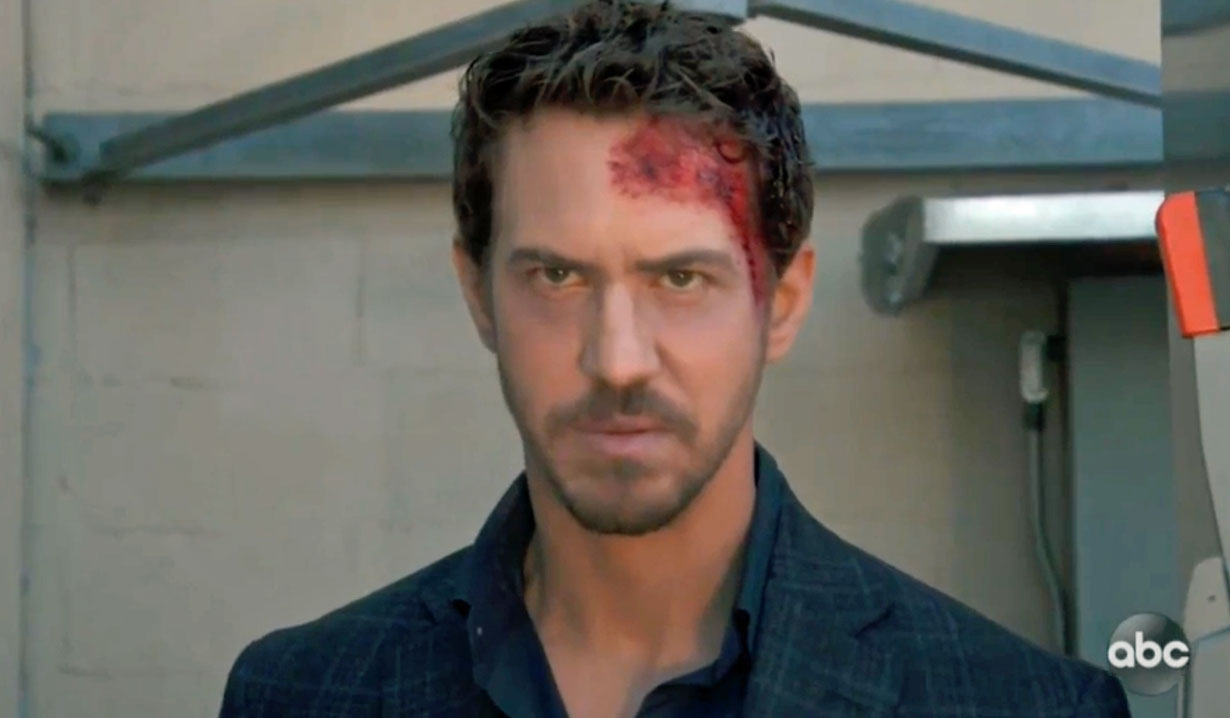 The real shock will be if the audience gets their wish.

Raise your hand if you thought Peter’s corpse would be in that freezer when General Hospital‘s Anna and Finn opened it? Sure, that’s where Elizabeth and Peter stashed the bad guy’s corpse, but from the start, fans speculated that when next the ice box was opened, it would be as empty as Old Mother Hubbard’s cupboard. 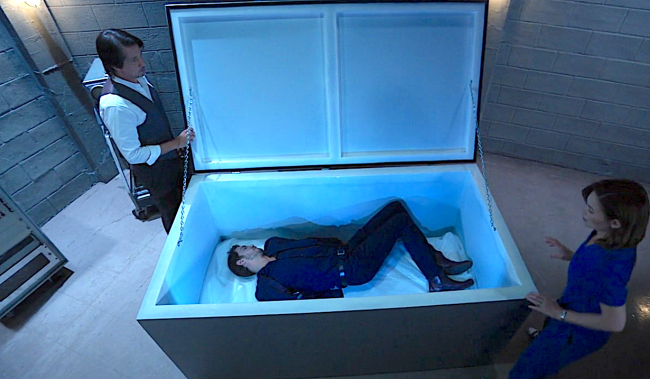 After all, the first rule of soaps is — or at least should be — that if a situation has two possible outcomes, writers should always go with the most dramatic option. The “wrong” man should be the father of the baby, the least-likely killer pulled the trigger and, in this case, the carefully-stashed body of the man everyone despised will, of course, go missing.

So yeah, as shocking twists go, this one was right up there with finding out that water is wet.

The revelation does, however, open the door for the show to do something truly shocking: listen to the audience. Because if there’s one thing they’ve made abundantly clear they do not want, it’s Peter becoming the latest member of Port Charles’ zombie population.

This has nothing to do with his talented portrayer, Wes Ramsey, but rather the fact that Peter majorly outstayed his welcome, his every move earning the wrath of another segment of the audience.

So while we’re going to join the chorus of those hoping that Peter is really, most sincerely dead, we do see a way for his MIA corpse to be turned into a fun little story. Because should his body suddenly show up (preferably, somewhere wildly unconventional) the question becomes who moved it and why? There’s also the possibility that Peter wasn’t quite as dead as Finn and Elizabeth believed — which could result in a fun Whodunit? — although that doesn’t speak well of their medical training.

But now we want to hear what you think. How will you react if Peter is, like so many before him, resurrected? If someone moved the body, to what end? Hit the comment section with your thoughts, then check out the gallery below in which we recall a slew of truly shocking soap deaths, some of which we’re still reeling from. 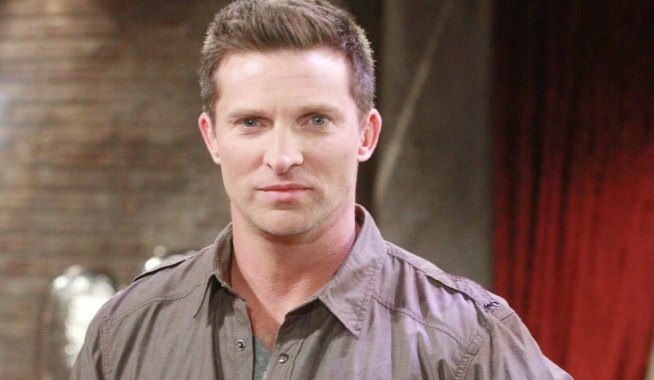 General Hospital's Maurice Benard Stands Up for Olympian Simone Biles as She Steps Back for the Sake of Her Mental Health: 'Only She Knows What the Truth Is' 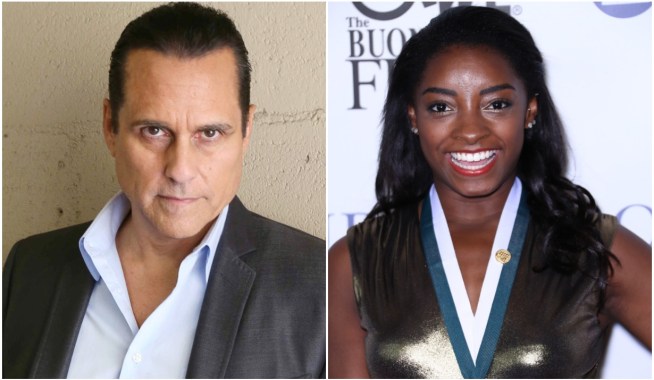