General Hospital Alum Vanessa Marcil Shares the Deets of Her Meeting With Meryl Streep — *and* the Message That Left Her So Stunned, ‘I Fainted!’ 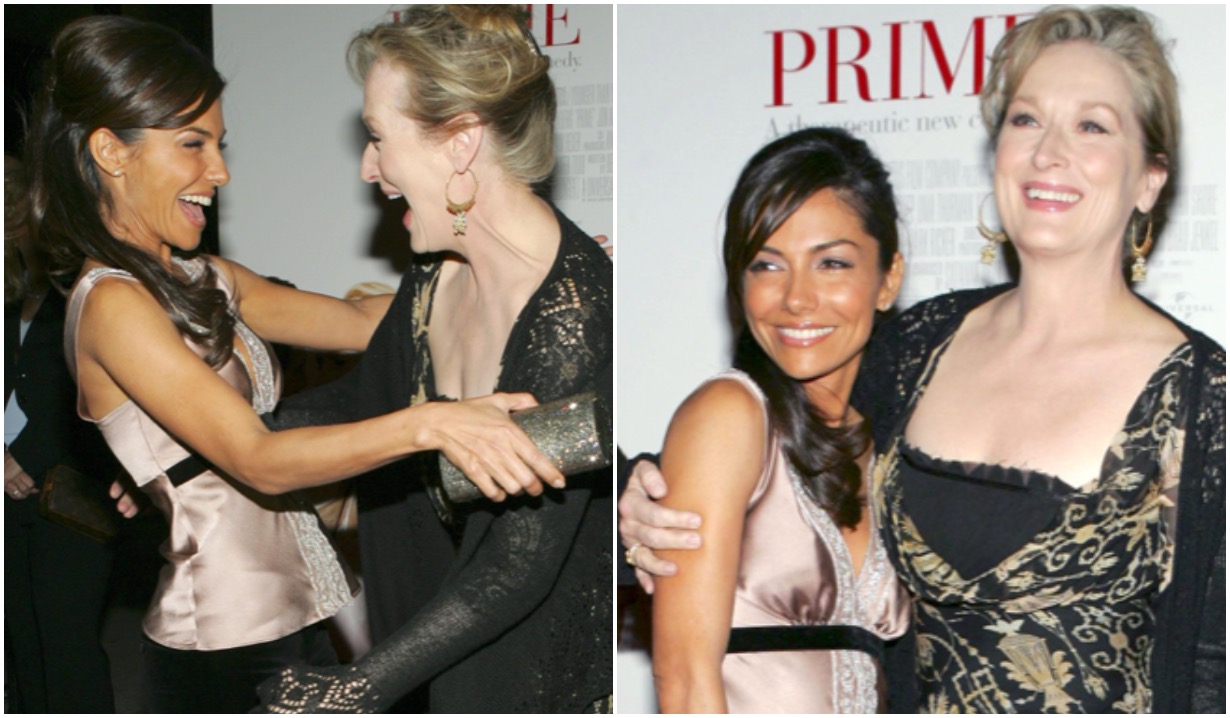 Gregorio Binuya/Courtesy of the Everett Collection

Spoiler alert: He “was, in fact, going to [bleep] up our relationship.”

“So many incredible things have happened in my life after having the guts to leave a small town and an abusive upbringing,” shared Vanessa Marcil on July 26 along with a photo of herself with a certain big-screen legend. “Here is one of them.

“When I met Meryl Streep, it was in her dressing room backstage at a play she was doing,” explained the General Hospital alum. “I was dating a writer/director for six years after [my son] Kass was born, and Meryl was the star of his latest movie.”

The writer/director in question was Ben Younger, and the movie, 2005’s Prime, in which Uma Thurman begins unwittingly seeing the son of her therapist (Streep). But we digress… 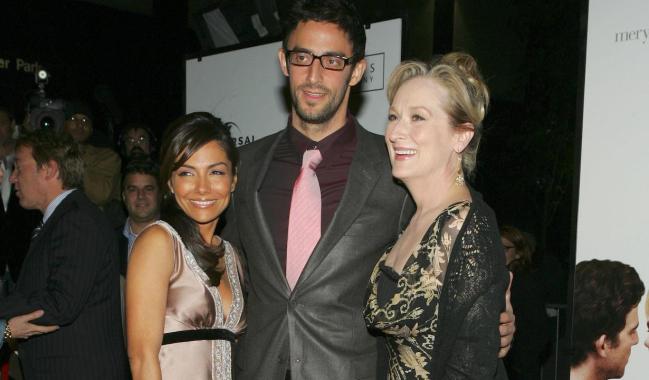 Above: That’s Marcil and Streep (duh!) with Younger at the premiere of Prime.

“We had a great time with [Meryl] that night never discussing business,” Brenda’s portrayer continued. “Later that night when we got home, we had already received an email from Meryl. She said what a great time she had and then said, ‘If I’m not mistaken… without her glasses on, your girlfriend portrays Sam Marquez on the show we watch every week. My family and I always say after each show, ‘Well, she’s the best actress.'”

The show, of course, was Las Vegas, the series Marcil did with Josh Duhamel (Leo, All My Children) in the early 2000s. “Then [Meryl] wrote, ‘Whatever you do, Ben, don’t [bleep] this one up,'” Marcil went on. “Yes, I fainted. Yes, I framed the email, and yes, I went on to learn many things from Meryl.

“One,” she began. “Don’t watch yourself on camera. “Two: Try to do every take differently. Three: Stand for and with other women. Always. Four was that she was right: Ben was, in fact, going to [bleep] up our relationship.”

Marcil wouldn’t say how, though. “All of those details are for my book,” she teased. “My first book won’t be a memoir out of respect for my son’s privacy, but it will be about ‘love.'”

What do you think? Would you like to read a Marcil love story, so to speak? While you’re here, stop off at the below photo gallery, which counts down some of daytime’s most formidable female characters of all time.

Along With a Gorgeous New Family...