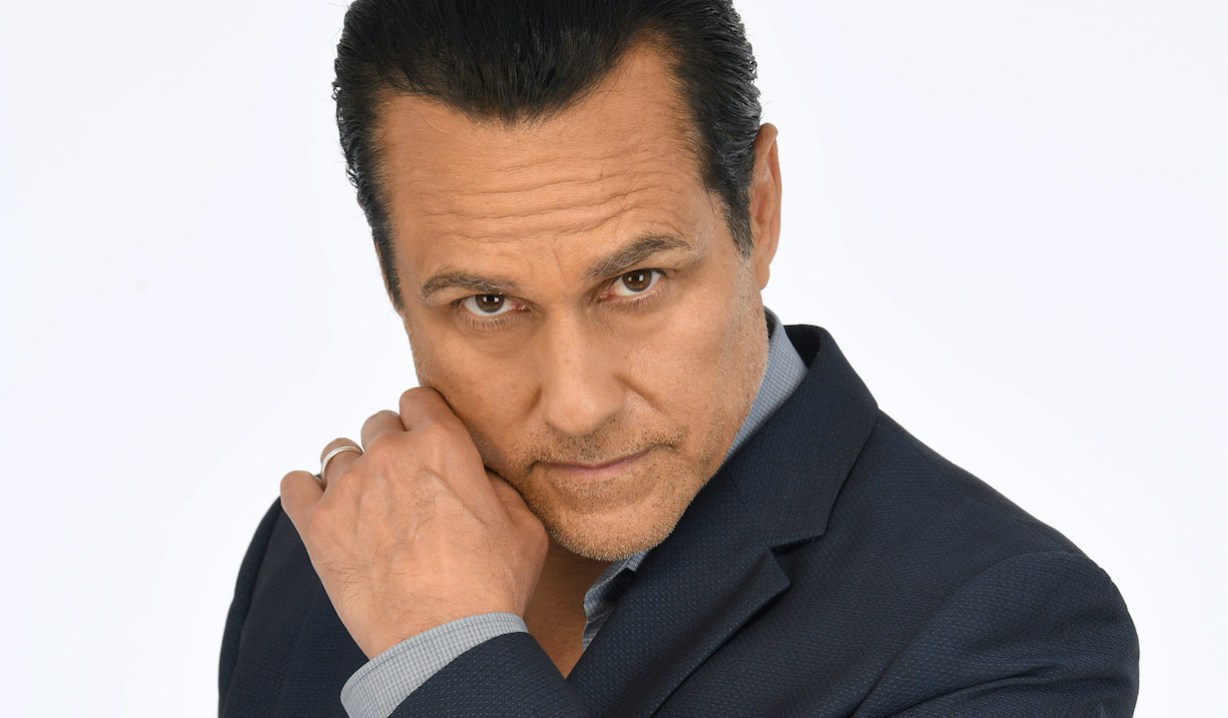 We have a feeling it’s only temporary. But still…

Can’t say we’ve ever heard Maurice Benard beg before, but in a video posted to Instagram on July 20, he did exactly that. Again and again, he called to Buddy the Goat, and again and again, Buddy shunned him. “C’mon, dude,” said the General Hospital star. “I haven’t seen you in two weeks.”

Alas, the Emmy winner’s entreaties were to no avail. “Sometimes with Buddy the Goat, he just doesn’t care about me at all,” explained Sonny’s portrayer, hashtagging his post, among other things, “breakup.”

At least this time, Benard wasn’t in the dark about why he was getting the cold shoulder. “You know why he’s acting like this? ’Cause it’s late,” he explained, “and I haven’t fed him.

“He’s looking at me like, ‘Where’s my food?'” he went on. “He does not want anything to do with me right now.”

Clearly, Benard was going to have to do some groveling to get back in Buddy’s good graces. “Just like Carly,” he joked.

Yeah, on screen, Sonny’s moll probably won’t be too thrilled when she finds out that the amnesiac has been spending his “afterlife” as Mike canoodling with Nina. On the flipside, of course, he may well hit the roof when he learns that Carly and Jason decided to tie the knot to sew up his criminal empire. (If Sonny takes it as a betrayal… well, we all know how he feels about betrayal!) 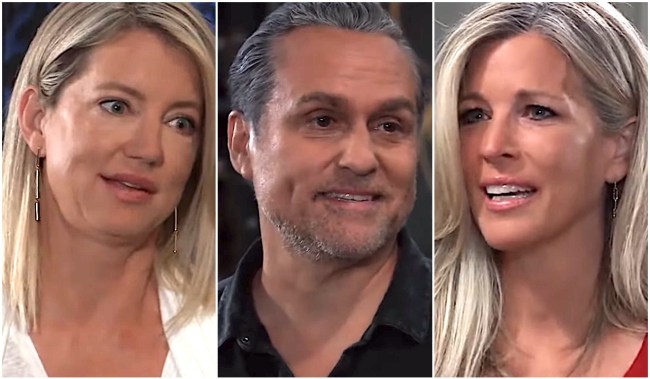 While you’re here, stop off at the below photo gallery to check out then-and-now photos of the cast of Benard’s former soap, All My Children, back in the day and today. 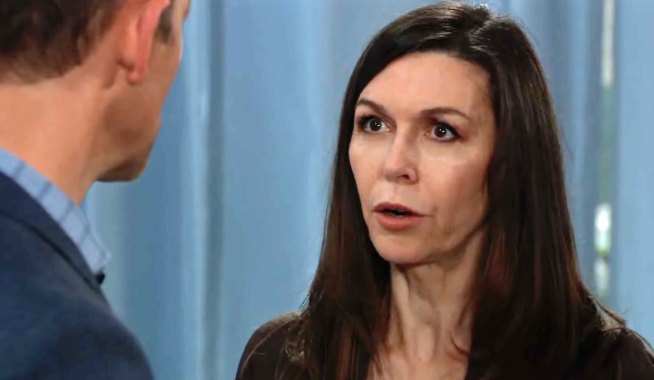 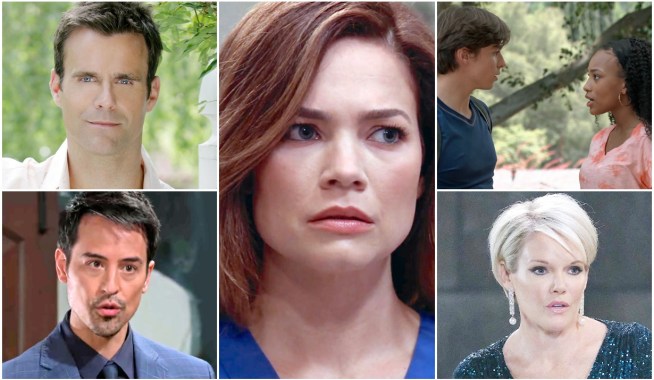