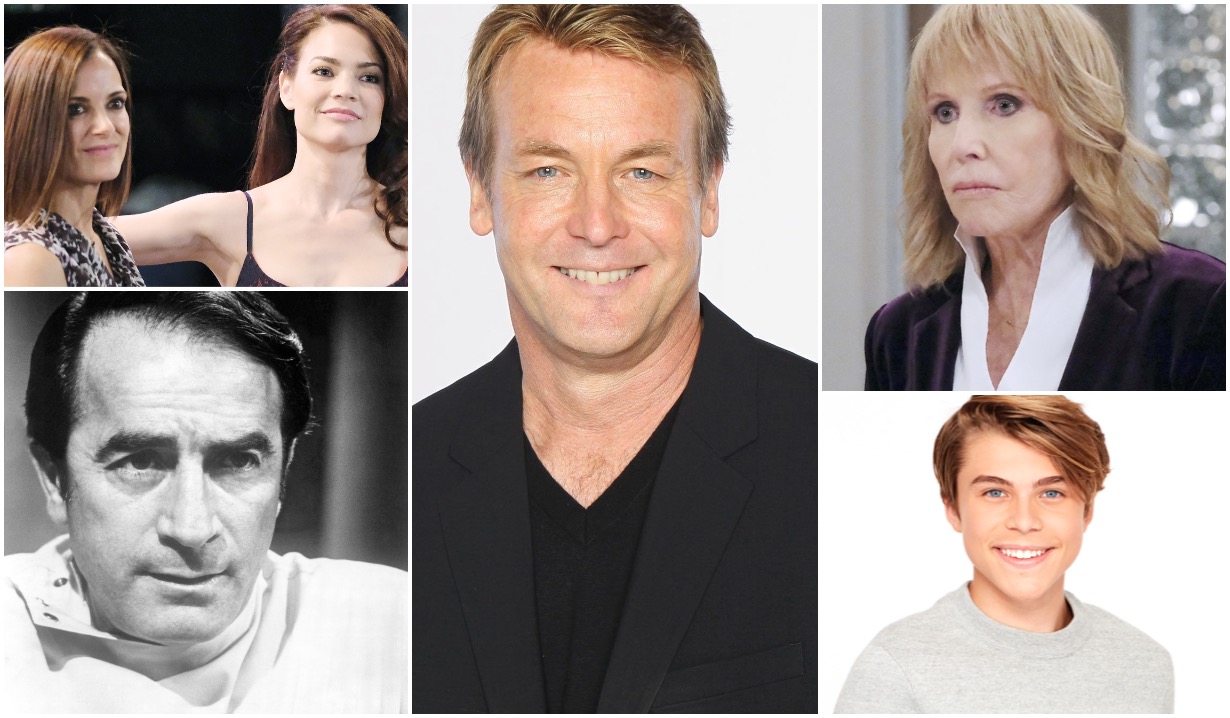 How did we not think of this sooner?

This past spring, two things were happening simultaneously in the daytime community. 1. General Hospital was mentioning Elizabeth’s long-MIA father, Jeff, enough that we began to suspect Richard Dean Anderson’s old character would soon be reintroduced. And 2. Doug Davidson was telling The Young and the Restless fans not to hold out hope that he’d return as Paul. Sick of being treated like a day player, the Emmy winner insisted that a comeback was “not going to happen.”

But just because Davidson won’t return to the CBS soap doesn’t mean that he wouldn’t do another soap — and although we didn’t put two and two together at the time, he’d be freaking perfect to play Jeff on General Hospital. Can you imagine? Bring in Davidson as the long-gone legacy character and let the doctor wind up being the one to fill dad Steve Hardy’s shoes as General Hospital’s chief of staff.

At the same time, Jeff could try to mend his badly damaged relationship with Liz and — here comes Rebecca Budig as Hayden — forge a relationship with her half sister. Stick him in the middle as Hayden’s return complicates Liz’s deepening friendship with her sibling’s babydaddy, Finn, and let him try to step up and be the father figure to his grandsons that he wasn’t to his own kids.

Bonus: All the while, Jeff could lean on ex-wife Monica for support!

What do you think, Davidson fans? General Hospital fans? Share your thoughts in the comments after reviewing the below photo gallery of Davidson’s storied run as Paul; if it doesn’t convince you that he could play any storyline, nothing will! 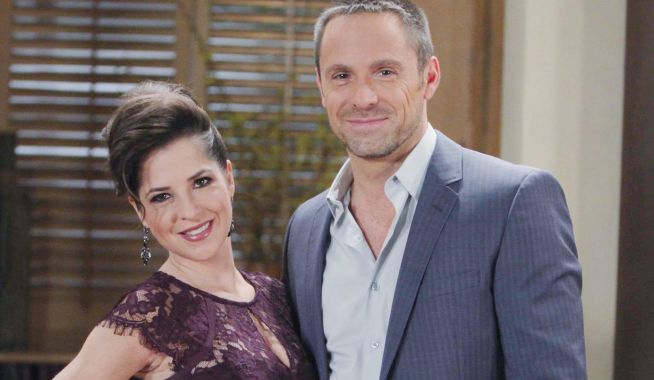 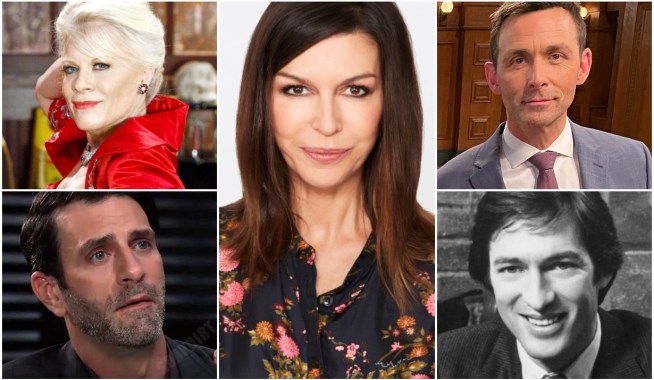