General Hospital Alum Vanessa Marcil Opens Up About the ‘Two Things That Traumatized My Life the Most’ — and How They Changed Her Not Just For Good, For the Better 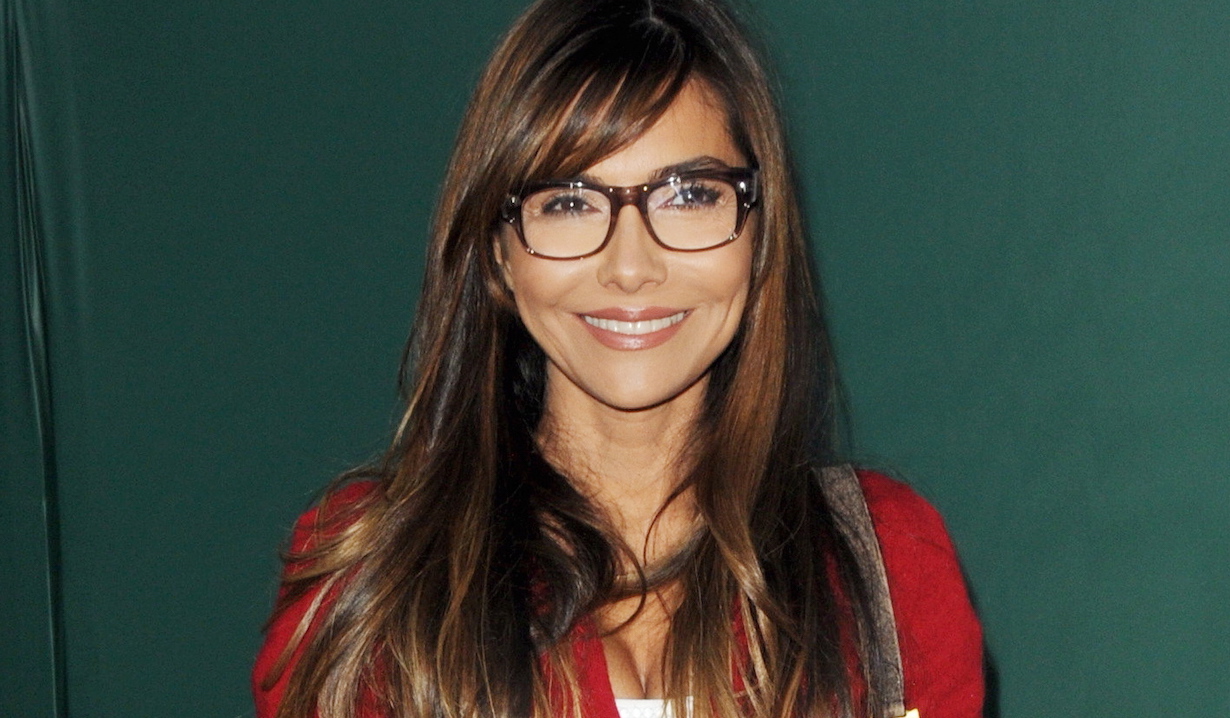 The Emmy winner shares her hard-won perspective on her past.

“Everything that happens to you happens for you,” began Vanessa Marcil’s introspective July 12 Instagram post. “I have found peace looking back at the two things that traumatized my life the most: my childhood and defending myself against a 14-year full-custody battle.

“Both situations made me who I am today, and I’ve never been happier,” added the General Hospital alum, who played Brenda. “It’s hard to not get down when we think life and/or people have wronged us, yet… ”

Yes, there’s a “yet.” Marcil has found a way to paint herself back out of the corner into which she could’ve gotten stuck. “My painful childhood made me an artist and gave me the ability to feel deeply for others, especially working moms, women and innocent children thrown into a tug-of-war,” she explained. And as for her fight with her ex, her onetime Beverly Hills, 90210 co-star Brian Austin Green, “the reasoning behind [his] wanting full custody [of our son, Kassius] was that I was a quote ‘s—ty mother.’ I was accused of being a ‘mother who was obsessed with her career,’ a mother who was ‘not interested in my child’…

“Yet I paid all of my own bills and everyone else’s bills, too, at times and hadn’t ever filed for child support until Kass was 17 and a half,” she went on. “Would a father ever be accused of being obsessed with his career? Of being an absent parent? Of course the answer is no.”

Thankfully, the times, they are a-changing. “The world,” Marcil noted, “is getting better as we all take a new look at these archaic ideas surrounding motherhood. However, again, my court case did make me a better mother and caused me to jump off of the workaholic train to slow down. I’m forever grateful… to learn that I am enough and to enjoy the ‘ride.’

“Like Sonny said to tell Brenda,” she threw in, “‘It’s been a great ride’ — and it has been so far. I’m excited about the next chapter of my life in a wholehearted way that I’d never felt before as a kid, and I wouldn’t take anything for my journey now.” 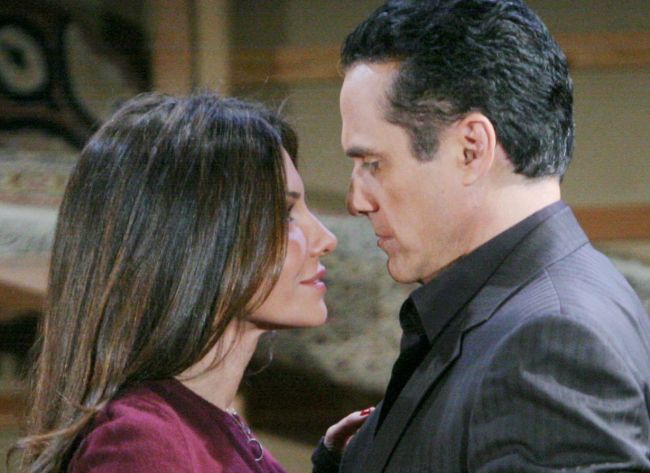 In closing, Marcil went back to the beginning of her post, reiterating her feeling that “what happens to us… happens for us. I can see this now.”

She also had a message for everyone who’s been wronged: Don’t sweat it, karma’s got your back. “Everything that anyone has ever wronged you with will happen back to them tenfold — for them,” she wrote. “We are all connected.”

As you ponder Marcil’s message, scroll through the below photo gallery, a collection of images that revisit highlights of her General Hospital run as Brenda. 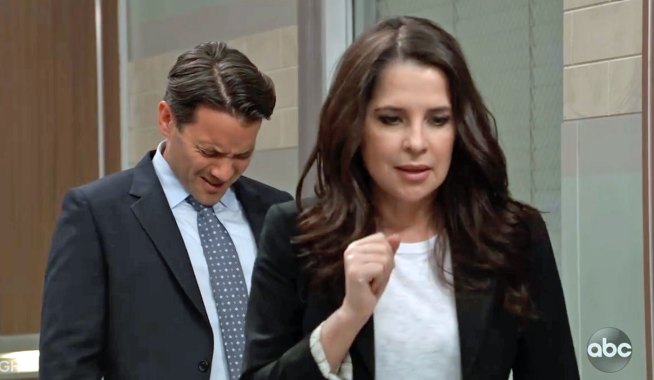 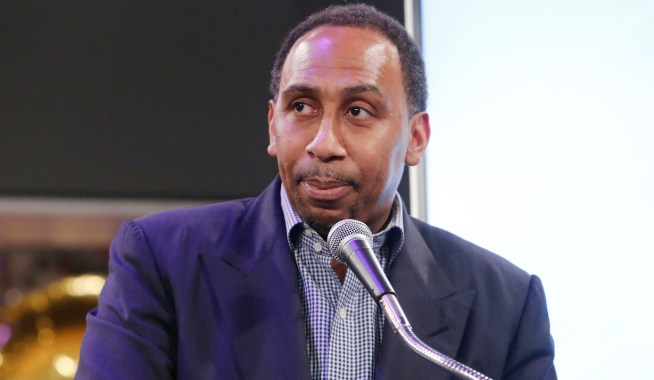