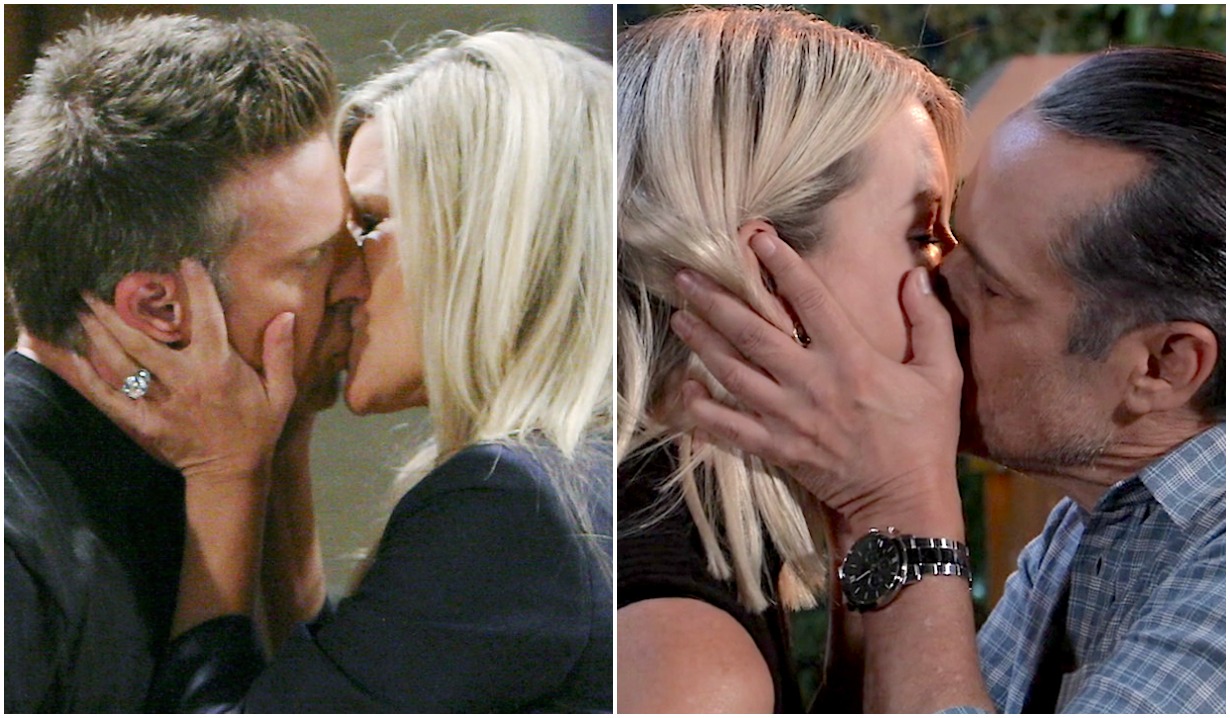 Sonny’s return will be very big and very dramatic… but it can’t happen quite yet.

Obviously, there are a lot of fans itching for General Hospital‘s Sonny to ditch the Mike persona and head back to Port Charles. They’re glad that Maurice Benard is having fun slipping into the skin of this “new” character and all, but they want their Sonny back.

Unfortunately, unless we miss our mark, they’re going to have to wait a little bit longer. But the reward for their patience promises to be so much sweeter if they give the currently-unfolding story time to percolate. Because on soaps, timing is everything and rushing a payoff leads to something that winds up satisfying absolutely no one.

So what needs to happen before Sonny can come home? The bond between Jason and Carly has to be solidified. Obviously, they are about as tight as two human beings can possibly be. They “get” one another in a way few others do. As Joss put it upon hearing news of their engagement, “Sonny totally understood you guys’ relationship, but I’m not sure anybody else would.”

So of course, if Sonny came home to find that his wife and best friend had entered a marriage of convenience in order to keep rival families at bay, he would understand. And that makes for a rather boring story.

However… it’s becoming increasingly clear that there are deeper emotions going on, especially where Carly’s concerned. Theirs has long been a very complicated relationship and, oddly, the sudden absence of Sonny only makes it more complex.

Carly may find it tougher than ever to hold on to Sonny this time!

“I know that you’re oblivious to things like this,” Carly recently told the man who has been both her lover and friend, “but you know everyone’s just going to think I planned this. You know they are. They’re going to think that I have always ran off every woman that you’ve ever loved just in case I needed you one day.”

Heck, hearing the news even managed to draw Sam and Elizabeth together, with neither entirely shocked. “They didn’t even try to hide it,” sighed Sam. “Carly always came first. She wouldn’t have it any other way.”

More: The twist that could destroy GH lives and loves

In fact, all around town, the reaction of most people has been a shrug, as if Jason and Carly winding up together was as inevitable as tomorrow’s sunrise. The next logical step in this story? For long-suppressed feelings to bubble up and catch the soon-to-be-wed couple by surprise.

Only if they truly find themselves giving in to what’s long existed between them does it make sense to bring Sonny — and his memories — back. Because while Sonny could easily understand and forgive them marrying as part of a business arrangement, Carly and Jason crossing the line and becoming lovers (again) would be a betrayal Sonny might never be able to forgive.

Paving the way, of course, for him to pursue the feelings “Mike” developed for Nina. There’s a very big, very messy story waiting to be told. But in order for it to work on an epic level, these next steps need to be given a little bit of time to play out. Done right, the fallout could be epic and provide all of the actors involved with incredible material that will have fans desperate for each unfolding chapter.

You know, the way soap operas should make us feel.

But what do you say, General Hospital fans? Do you agree that there’s potential here for a blockbuster story, or are you ready to throw in the towel and have “Mike” reclaim his life as Sonny before things get too far out of hand? Share your thoughts in the comments section, then check out the gallery below in which we look at some of the greatest challenges Sonny has had to overcome in the past. 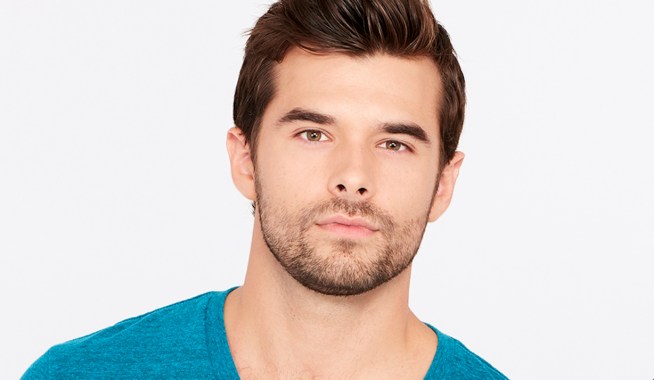 'Entering a New Decade,' General Hospital Birthday Boy Josh Swickard Reveals His Plans for the Future — Including What He's Going to Do 'Like My Life Depends on It'