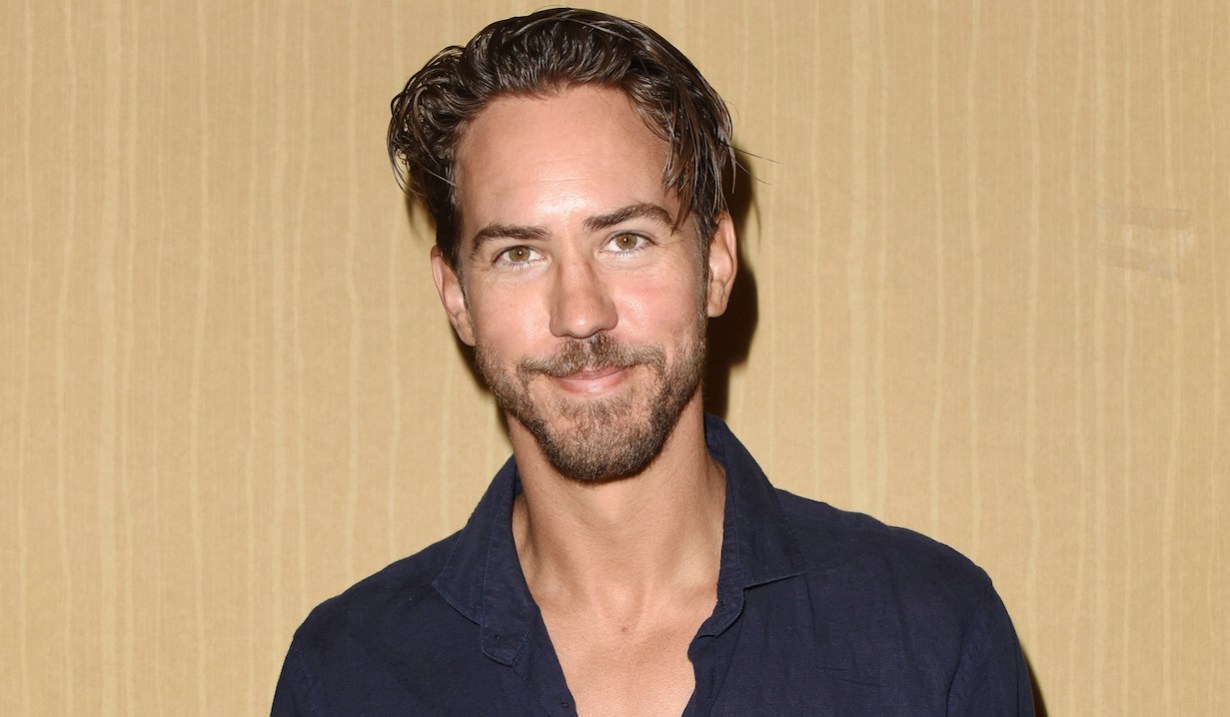 Since General Hospital sent Peter tumbling down a flight of stairs in June, Wes Ramsey has been awfully quiet on Instagram. But at last, he broke his silence over the weekend to say, “Happy Fourth of July, friends. Wishing you all the best this summer!”

Accompanying his post was a lovely photo of himself with real-life love Laura Wright (Carly) at his family’s Independence Day blowout. But Ramsey’s followers seemed to have one thing and one thing only on their minds, and it wasn’t burgers or fireworks: It was his fate in Port Charles.

“I hope you can come back to General Hospital,” wrote annberringer. “If nobody recognizes Austin is Franco and Finn is Silas, then Peter August should be able to be reborn as another character!”

Seconding that emotion was pawsnclawspetsitting, who told the actor, “We’re waiting for the reveal that Peter August isn’t dead… and I for one think Austin is helping him.

“How ironic,” considering that Peter murdered Roger Howarth’s last character, the poster added. “I should be a General Hospital writer. Love to hate Peter aka Henrik.”

At least one viewer was disappointed that the off-screen sweethearts so rarely crossed paths on screen. “I was hoping for more. scenes with you and Laura together,” said lovenascar04, “but General Hospital thought different. Wish there was a way you could come back — you are a really good actor.”

Actually, there is a way that Ramsey could come back — and unless we miss our mark, he will eventually be back. Read our theory here and see if it doesn’t make total sense, especially considering that there are no coincidences in Port Charles.

While you’re here, check out the below photo gallery that brings you up to date on the latest exits from Port Charles, including one that only became official yesterday.

As General Hospital Unveils Its New...