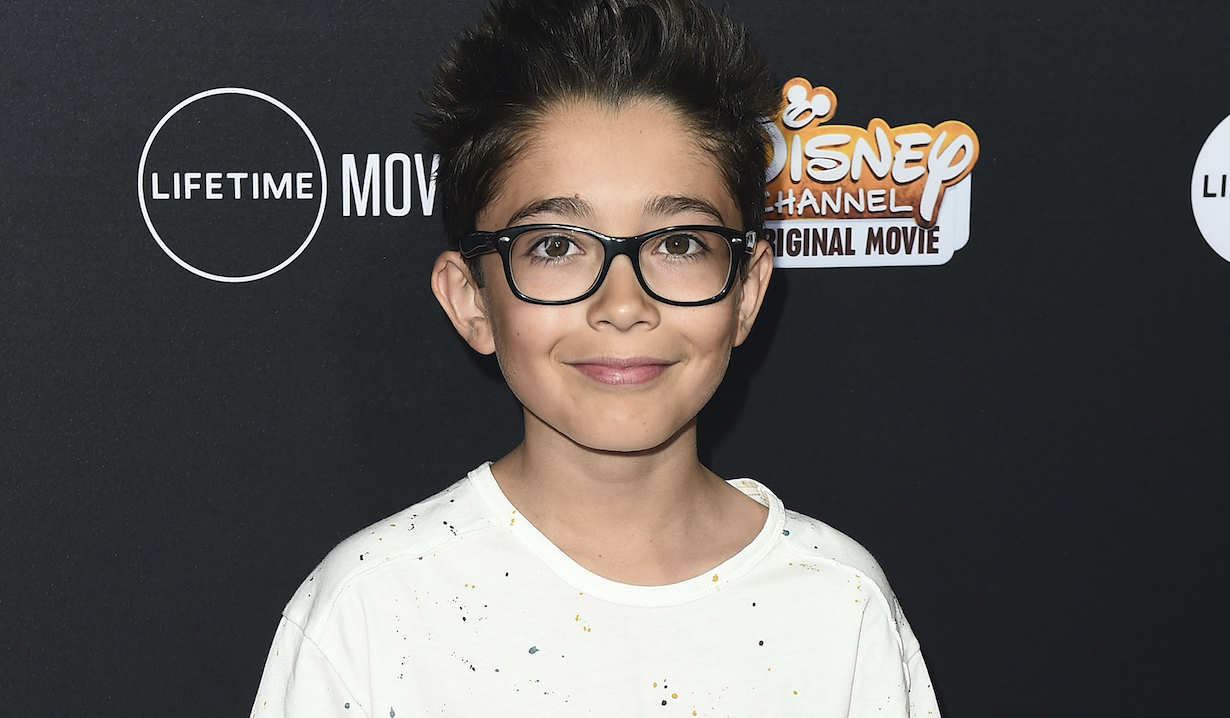 The baton has officially been passed.

Just as General Hospital was pulling back the disguise that revealed that Nicholas Alexander Chavez had taken over the role of Spencer Cassadine, his predecessor Nicolas Bechtel was saying his goodbyes on social media. And from the sounds of it, despite his character being SORAS’d into a whole new actor, the 16-year-old has no regrets.

“Spencer suffered third-degree burns at his own birthday party,” he tweeted on July 5, “spent time with the spirit of his mother, ran away, was kidnapped, tampered with an election and broke his legs skiing in the Swiss Alps.”

In other words, Bechtel got the full soap-opera experience during his years as Nikolas and Courtney’s son. “It’s been a great run,” he told his followers. “Thank you for all your love and support.”

Spencer suffered third degree burns at his own birthday party, spent time with the spirit of his Mother, ran away, was kidnapped, tampered with an election and broke his legs skiing in the Swiss Alps. It’s been a great run…thank you for all your love and support ✌🏼#GH

In recent years, the 2016 Daytime Emmy nominee for Outstanding Younger Actor in a Drama Series has extensively broadened his horizons, tackling one primetime role (he recurred on Fox’s Red Band Society) after another (he played a young Rob Kardashian in The People v. O.J. Simpson: American Crime Story) after another (he was a regular on Disney Channel’s Stuck in the Middle).

As fans cheer Bechtel’s accomplishments as Spencer in the comments below, why not add your fondest memory of his time in Port Charles to the list? And while you’re here, check out the below photo gallery, an updated list of all of the latest exits from General Hospital.