First Look: Did General Hospital’s Cameron Mathison Just Clue Us in to Who He’ll Be Playing? ‘Here We Go, See You Soon, Port Charles’ 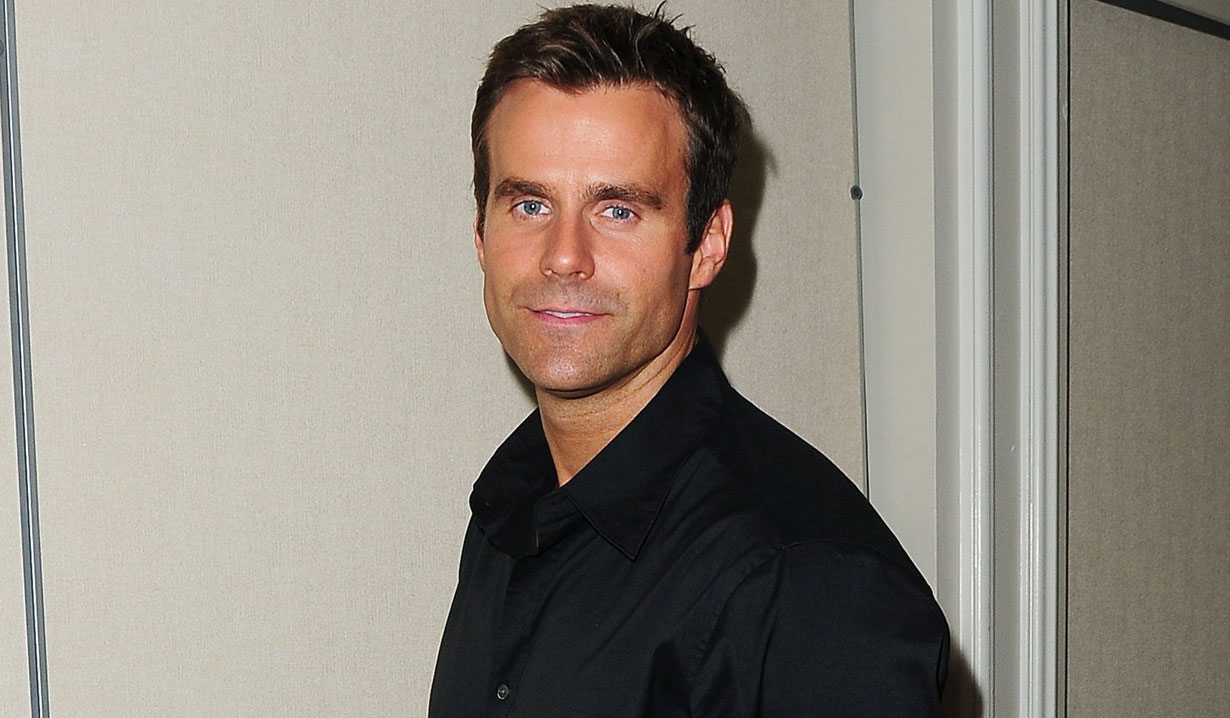 Will he turn up as someone new, or someone we already know — a character who has been missed?

The wait is almost over, and General Hospital fans are about to see a familiar face in Port Charles. Former All My Children actor Cameron Mathison (Pine Valley’s Ryan) just shared a photo on his official Instagram from the Prospect Studios, where the show is filmed, with the caption, “Here we go! See you soon Port Charles.”

Though the ABC soap opera has yet to reveal who he will play, as you can see, Mathison looks a bit beat up in the photo. Will he be introduced as a victim of a car crash or another random accident? Will he be playing someone new, or someone we already know — and miss? Drew Cain maybe? The scenario has been speculated on and rumored for a while now… After all, Drew’s body was never found, and the character’s return would definitely be a welcomed one!

What do you think? Be sure to leave your thoughts in the comment section then take a look at Soaps.com’s April picks for three characters that the actor could very well be playing.

Mathison, like many well-known daytime stars, look as though they’ve hardly aged over the years. Take a peek at others in our new photo gallery below featuring a salute to soap actors who aren’t just aging gracefully, they’re aging gloriously!

<p>When the <em>Bold & Beautiful</em> leading lady who plays Quinn turned 53 in December 2021, she not only cheered, “Yay!” she showed herself in a whole new light, thanks to the incredible card daughter Avalon Photoshopped for her!</p>

<p>The fan favorite who plays Sarah on <em>Days of Our Lives</em> put the “buff” in “fitness buff” when she turned 34 in July 2022, sharing a series of photos that <a href="https://www.instagram.com/p/CgcfH9IPiZl/" target="_blank">showed off her enviably fit physique</a>.</p>

<p>The <em>All My Children</em> icon — now and forever Erica Kane — anything <em>but</em> hid from her 75th birthday in 2021. She celebrated reaching the milestone on Instagram and said that it “takes my breath away.” <a href="https://soaps.sheknows.com/soaps/news/618860/all-my-children-susan-lucci-real-age-75-years-old-photo/" target="_blank">The photo she shared</a> had the same effect on us!</p>

Did General Hospital's Maurice Benard Just Accidentally Reveal That [Spoiler] Is Back? 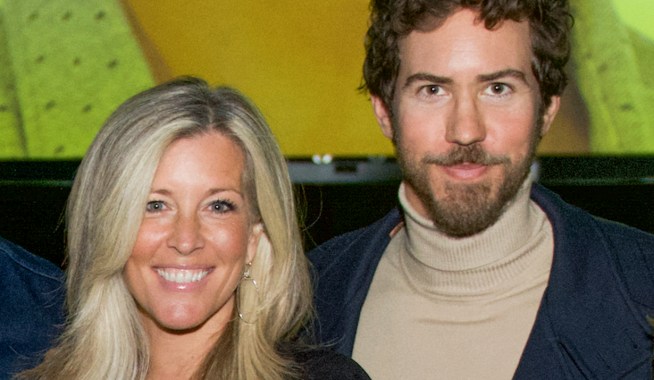