General Hospital Exclusive: Genie Francis Shares Her Opinion of the ‘New’ Laura — and Reveals Why ‘I Can’t Say “Oh, Luke!” Ever Again’ 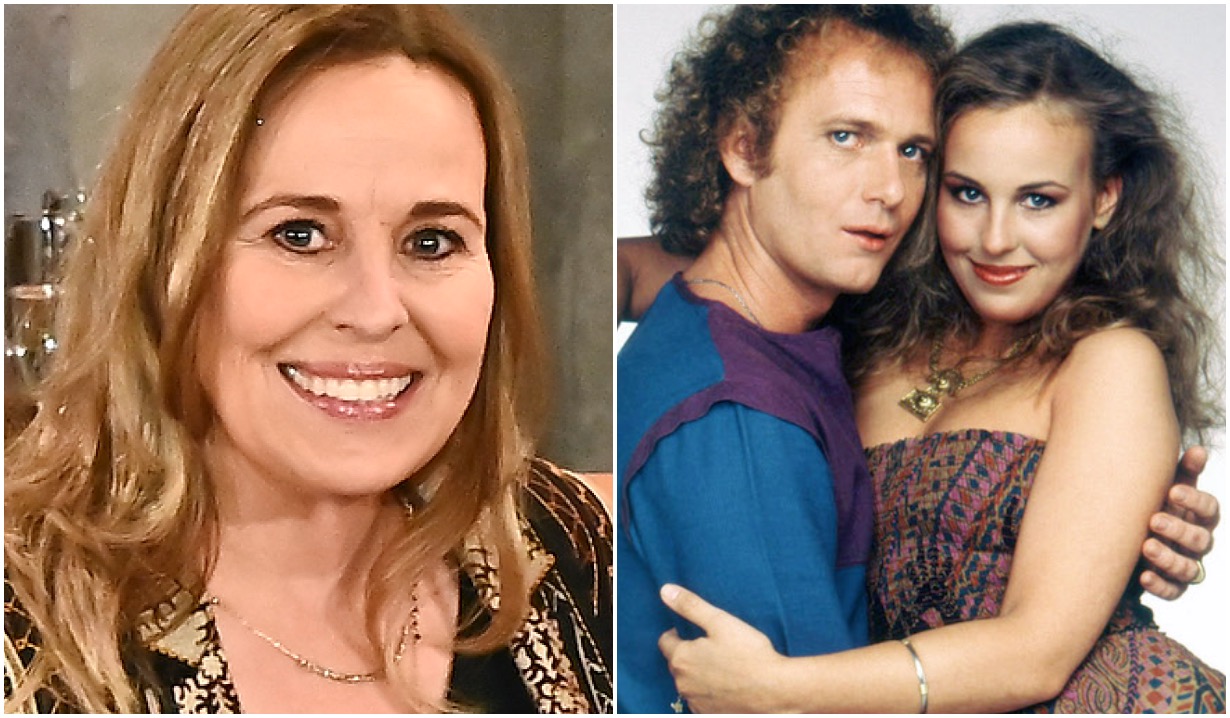 The powers that be have at last allowed her to establish her iconic character “on my own two feet.”

Ahead of Friday’s Daytime Emmy Awards (airing on CBS at 8/7c), Soaps.com’s Kristyn Burtt caught up with General Hospital icon Genie Francis, who marveled that she had been playing Laura for 45 years. In fact, at one point, she was recently at the studio, feeling reflective, and “thanked my 14-year-old self for her bravery.”

More: How to join the all-day Daytime Emmy party

Had Francis not been courageous enough to tackle the pivotal part… well, who knows what path her life might have taken — or if the Emmy winner would be vying for her second statuette this week? Win or lose, she still has blessings aplenty to count — not the least of which is that executive producer “Frank [Valentini] has been willing to bring me on the show and establish me on my own two feet.

“I’m just so grateful,” she added.

More: The winners of Soaps.com’s Dream Daytime Emmys are… [PHOTOS]

The soap legend was in no way, shape or form throwing shade at the phenomenon that was Luke and Laura, she was merely appreciating the opportunity to portray her character as a fully formed human being, not just half of a couple. As Francis put it, the comeback “enabled Laura to become a grownup, because in that relationship [with her former husband], she was always like, ‘Oh, Luke!’”

After all those years, Francis had been there and done that — a lot. Now, she laughs, “I can’t say, ‘Oh, Luke!’ ever again.”

To find out what the soap vet hopes is in store for her character — and how it might involve a return for a certain former cast member — press PLAY on the video above. Then review highlights of Francis’ amazing run as Laura via the photo-filled timeline below. 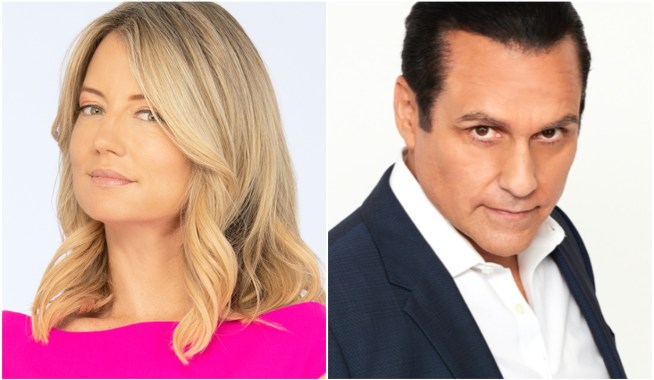 General Hospital Exclusive: Finola Hughes' Fondest Wish for Anna's Next Arc — Plus, Will She Finally Join Dancing With the Stars? 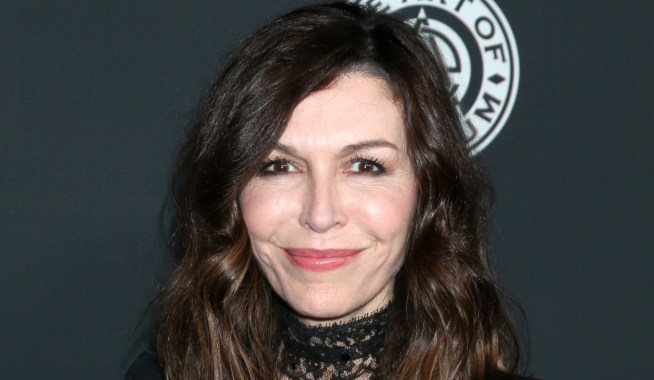