General Hospital Weekly Preview: Ava Is Pushed to Her Limit — and Nikolas Is Left Stunned 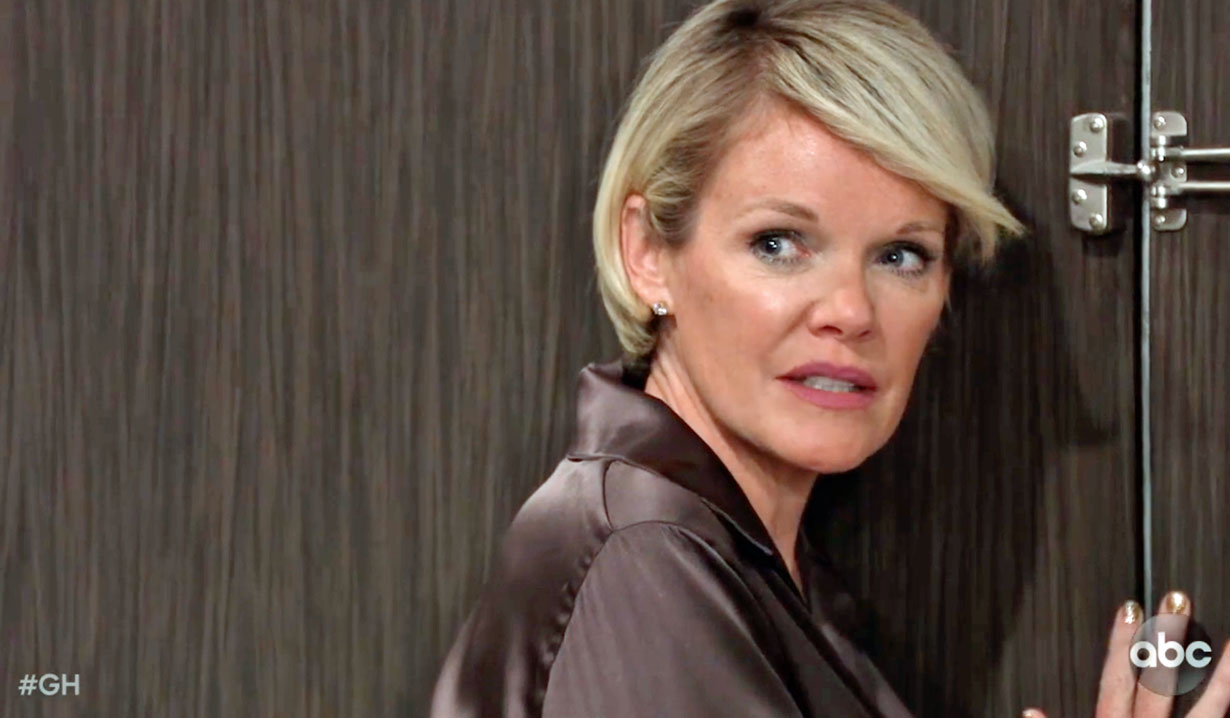 It’s a make it or break it week in Port Charles.

In the preview for General Hospital for the week of June 21 – 25, it appears the stalker has struck again. Read on for the scoop!

The latest promo starts off light-hearted, with Britt challenging Jason to a spare in the gym. However, it quickly turns a bit darker…

Back from Pautuck, Dante is ready to fill Sam and Maxie in about what he and Austin discovered. How will Maxie spin this one? As Sam and Dante remain determined to find some clue to lead them to Louise, Maxie continues to unravel without her daughter. Will her erratic behavior give Sam the clues she needs to figure out the truth?

Anna refuses to give up the search for Peter, especially believing that Maxie’s daughter is missing and out there somewhere because of him. Liz had tried to throw her off the fact that Peter is in the sub-basement of General Hospital and on ice, but how long before Anna’s curiosity about that basement gets the better of her? It might not be very long, as Valentin realizes Anna has a new hunch!

Finally, it appears that Nikolas and Ava’s stalker has struck again. They had previously moved into the Metro Court to avoid this person. Dante went so far as to suggest the stalker was targeting Nikolas, and that he and Ava should divorce. From this promo, we have to wonder if Ava is considering taking Dante’s advice, as Ava appears to have been pushed to her limit!

Read our General Hospital spoilers to learn who of all people Carly bonds with. Then take a look through our gallery of soap-worthy summer books to read, and be sure to get your free daily soap-opera fix for General Hospital — and all of the other daytime dramas — delivered straight to your email inbox by signing up for Soaps.com’s newsletter. 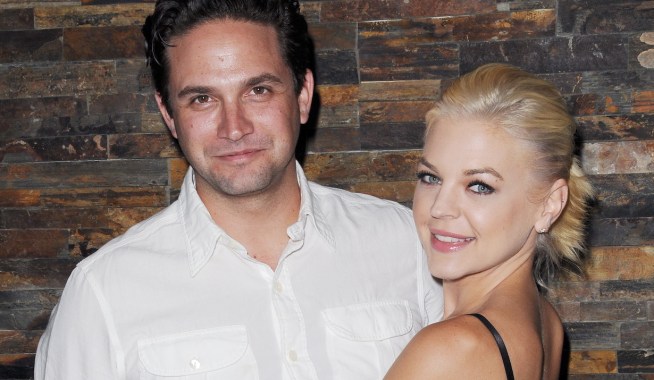 General Hospital's Kirsten Storms Salutes Days of Our Lives' Brandon Barash as a 'Fantastic Girl Dad' to Their Daughter: 'You Make Her Feel Loved' 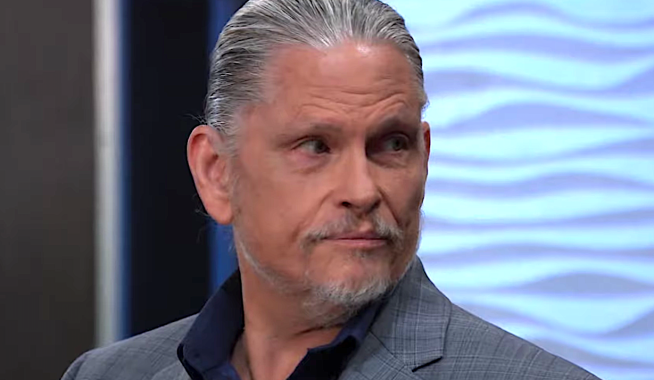