General Hospital’s Kirsten Storms Salutes Days of Our Lives’ Brandon Barash as a ‘Fantastic Girl Dad’ to Their Daughter: ‘You Make Her Feel Loved’ 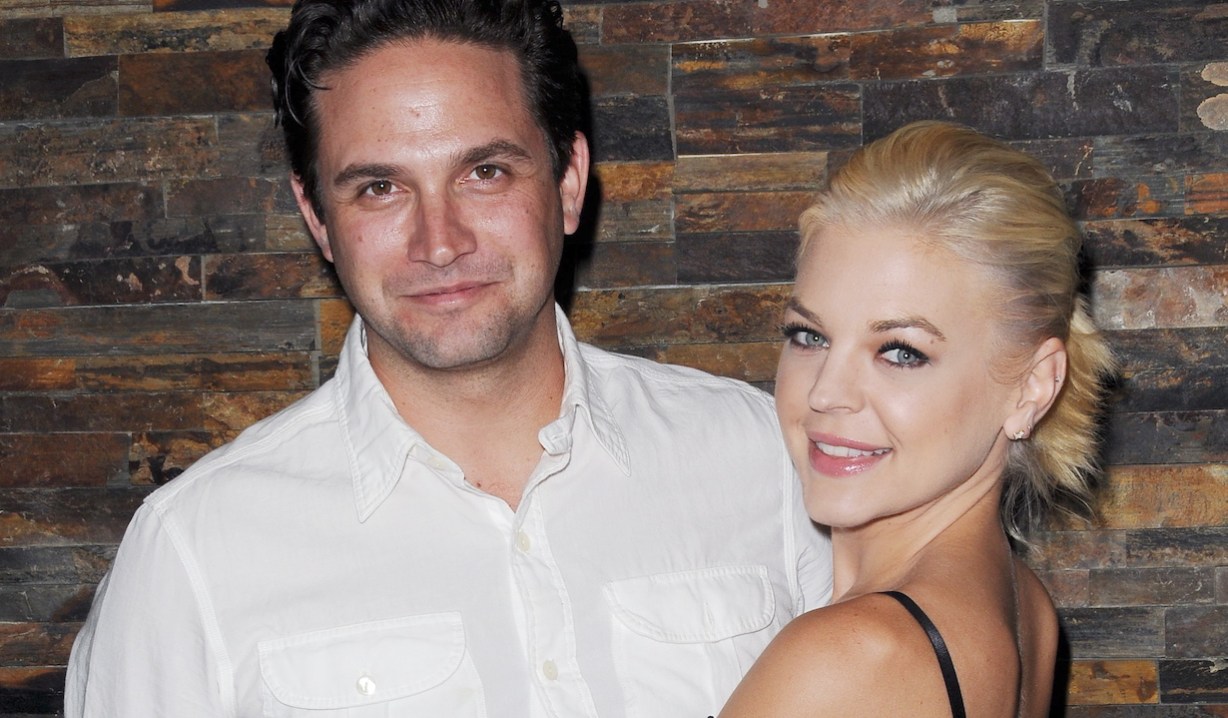 If anyone appreciates what a wonderful father he is more than his little girl, it’s his former wife.

On Father’s Day, General Hospital leading lady Kirsten Storms (Maxie) couldn’t help but think of her ex, Days of Our Lives’ Brandon Barash (Jake), and how beautifully he fills the role of Dad to their daughter, Harper, 7. There is no length to which the General Hospital alum (who played Johnny) won’t go to put a smile on her face.

“You let her style your hair, you took care of her favorite balloon — even though she liked that balloon better than any of the gifts we bought her,” Storms Instagrammed on June 20, “you practice your braiding skills on her Elsa doll, watch YouTube videos so you can give her the exact haircut that she asked for, you make silly faces on FaceTime to make her laugh, you take the time to stop and put flowers in her hair…

“But most of all,” she concluded, “you make her feel loved. Happy Father’s Day to a fantastic girl dad.”

More: Why we’re sure General Hospital’s [spoiler] is being resurrected

In response, Barash stated what was sweetly obvious. “I’ll do anything for” Harper, he wrote. And if you doubt it for a second, just scroll through the impossibly cute photos that accompany Storms’ post. That’s one go-for-broke dad in action right there!

Before you bop along to read another story, stop off at the below photo gallery that lines up and lays down “aww”-inducing of a whole bunch more soap stars and their real-life kids.

Posted 50 mins ago
Posted on: Deadline