General Hospital Weekly Preview: As Finn and Liz Inch Ever Closer, [Spoiler] Closes In on the Dark Secret Hanging Over Their Heads 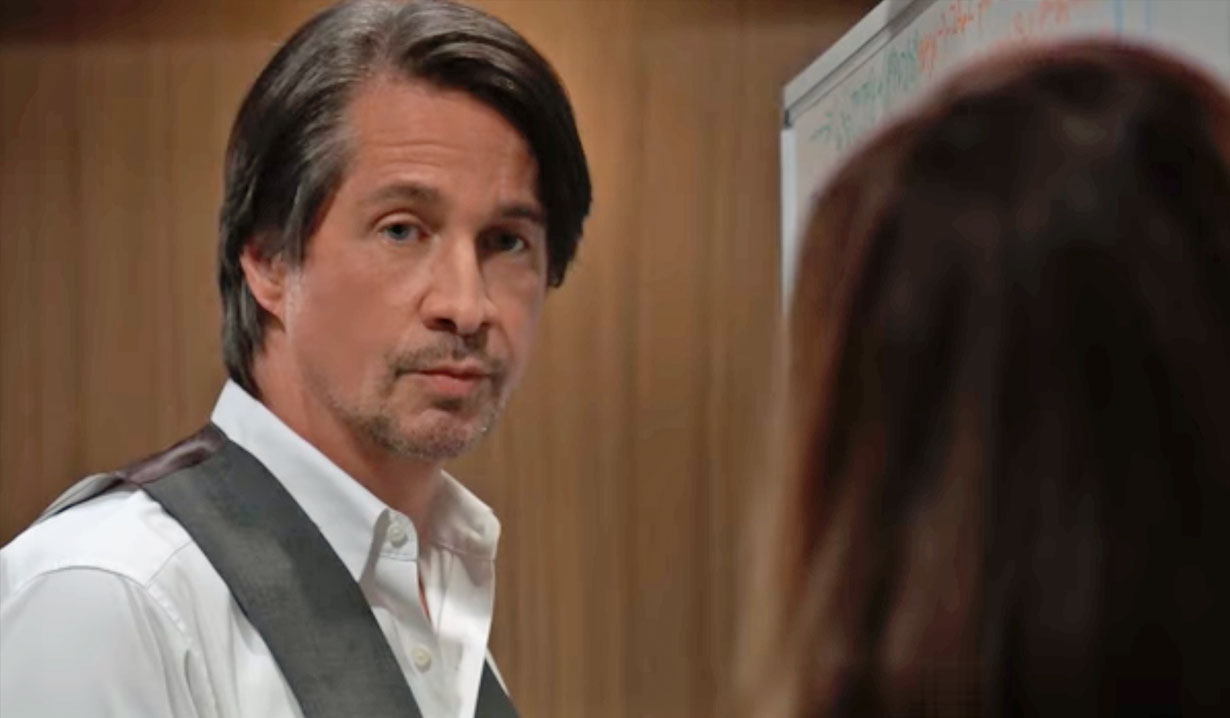 Summer romances are in full swing, but not everyone is happy.

In the preview for General Hospital for the week of June 14-18, various couples are being pulled or pushed together in Port Charles. Read on for the scoop!

Due to Michael’s generous offer to allow her back into Wiley’s life, thanks to a little blackmail push from Jax, Nina has returned to Port Charles. Carly is already watching her like a hawk and has her suspicious as to how Jax forced Michael’s hand. Meanwhile, Maxie wants to know what was so important about Nixon Falls that kept Nina there so long. Will she finally break and tell the truth about Sonny? Or will “Mike” surprise Nina by showing up in Port Charles?

With Finn out of solutions, Chase is facing the fact that he’s likely going to die. So the detective asked Willow to make him the happiest man alive, before he no longer is, by marrying him. Of course, she said yes. When confronted by Brook Lynn, Willow stands her ground about Chase, but BLQ knows better.

Now that they’re both free and clear, Britt and Jason have nothing but time for each other. The question is, will Carly approve, or at least not interfere? And now that Jason is back, will Carly step aside and let him run Sonny’s businesses?

The secret, and coverup, of Peter’s death, is bringing Liz and Finn closer. This week, she takes his hand and offers him words of comfort that Henrik’s death wasn’t his fault. However, will anyone else believe that? And trouble for them could be brewing as Anna investigates the stairwell where Peter took his tumble. She doesn’t know that Peter is dead and believes he’s hiding somewhere in the hospital. She has no idea how right she might be!

Read our General Hospital spoilers to learn who receives good news. Then take a look through our gallery of soaps’ cutest kids, and be sure to get your free daily soap-opera fix for General Hospital — and all of the other daytime dramas — delivered straight to your email inbox by signing up for Soaps.com’s newsletter. 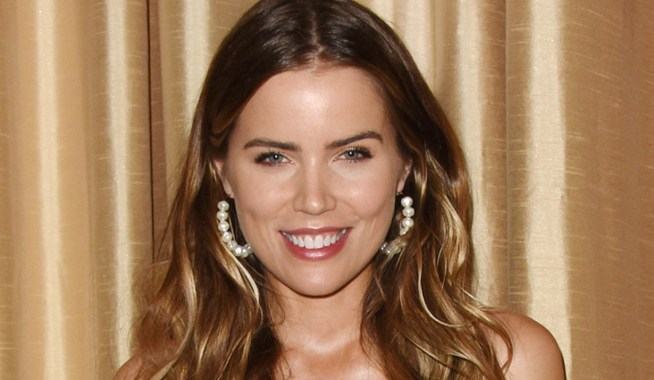 General Hospital Alum William deVry Takes a 'Half-Facetious' Shot at a Potential New Hire: 'I Don't See Him in This Role… at All' — Plus, a Hair-Raising Makeover Courtesy of a Port Charles Pal 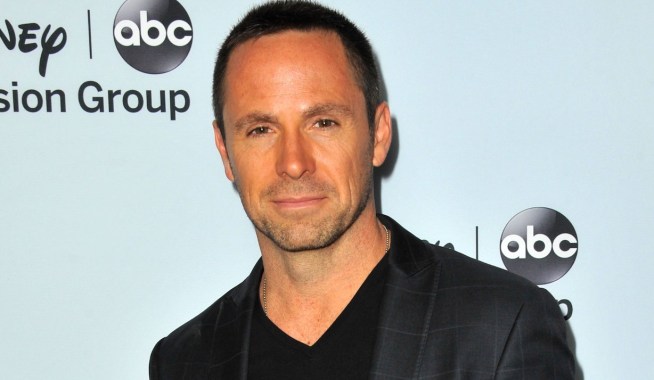