Surrounded by Beau Wes Ramsey, Her Former Husband and the Whole Family, General Hospital’s Laura Wright Celebrates a Huge Milestone in Her Daughter’s Life: ‘You Amaze Me’ 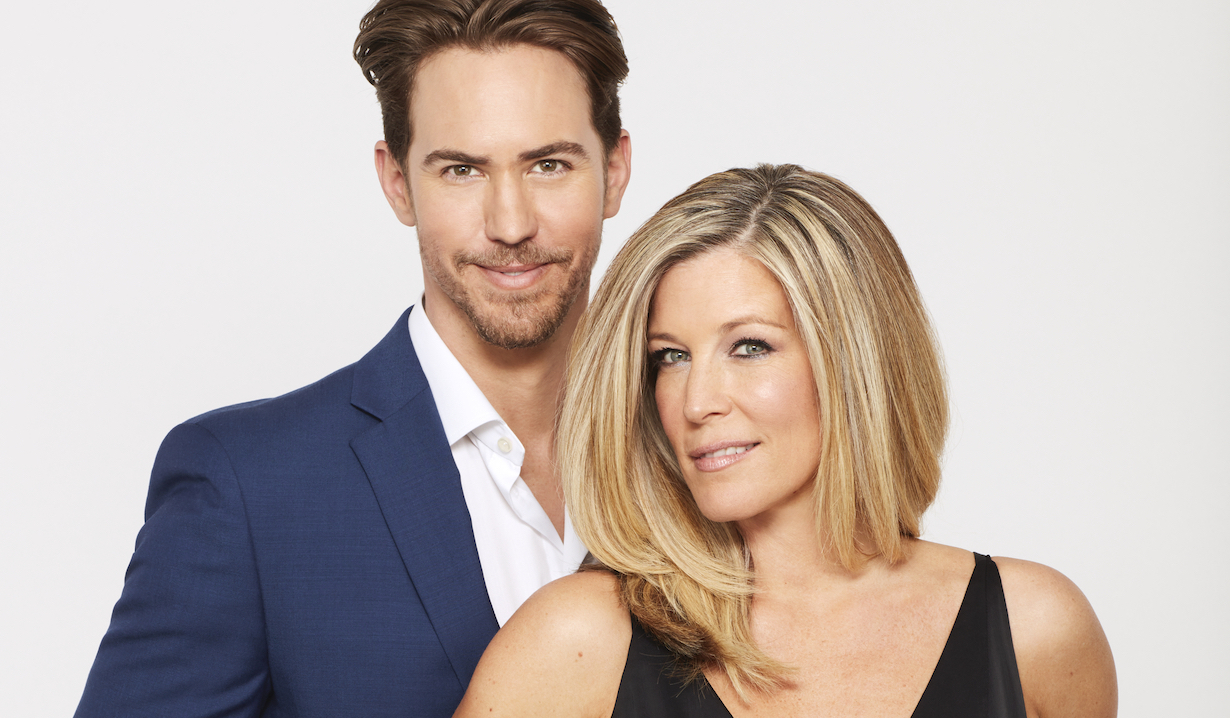 The Daytime Emmy-winning actress has a lot to be happy and thankful for.

Congratulations are in order for General Hospital’s Laura Wright (Carly)! The proud mama of two is currently celebrating her daughter Lauren’s graduation from California Polytechnic State University. The ABC soap opera actress shared a family photo with boyfriend Wes Ramsey (ex-Peter), her daughter Lauren, her son John, her ex-husband and others to get the graduation weekend “off to a great start!”

Earlier in May, Wright revealed the first photos commemorating Lauren’s major accomplishment and expressed, “I’m so, so proud of you.”
https://www.instagram.com/p/CPORGvctLlm/

She also stated, “You amaze me.”

And we’re sure Wright’s daughter has the same admiration for her mother. Just this past Monday, the soap star revealed another milestone — the 30th anniversary of the call that changed her life.

There’s someone else who thinks Wright’s pretty special… Ramsey, who sent his gal a heartfelt message to express just how much it means to him to have her in his life — from the very first moment. Though fans never got the chance to see Wright and Ramsey’s Port Charles characters share that same romance, we sure will miss him, now that it’s been confirmed that Ramsey has exited General Hospital.

So, we leave you with our best all-around… to Lauren, on this next chapter in her life, to Wright, for her continued daytime success, and to Ramsey, for whatever may come in his future endeavors!

Lauren is just as adorable as her mom — don’t you think? — and we know you’ll love viewing these daytime photos of soaps’ cutest kids in our gallery below.

General Hospital's James Patrick Stuart Flashes Back to His Days as a Teenage Dream With a Photo That's Guaranteed to Make You Smile as Broadly as… Well, Him! 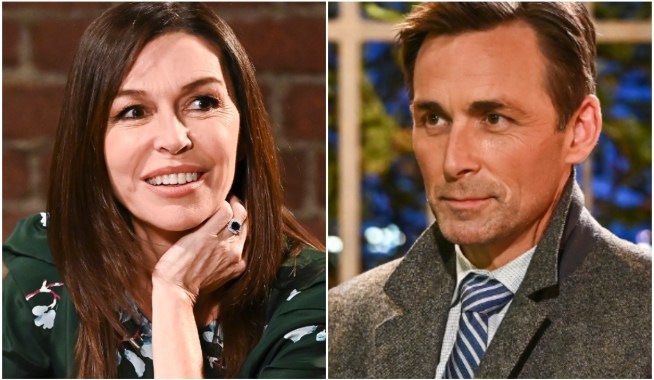