With General Hospital’s Peter Really, Most Sincerely Dead — or *Is* He? — Wes Ramsey’s Co-Stars Rally Around Him: ‘I Don’t Know If Viewers Really Understand’ What He’s Accomplished 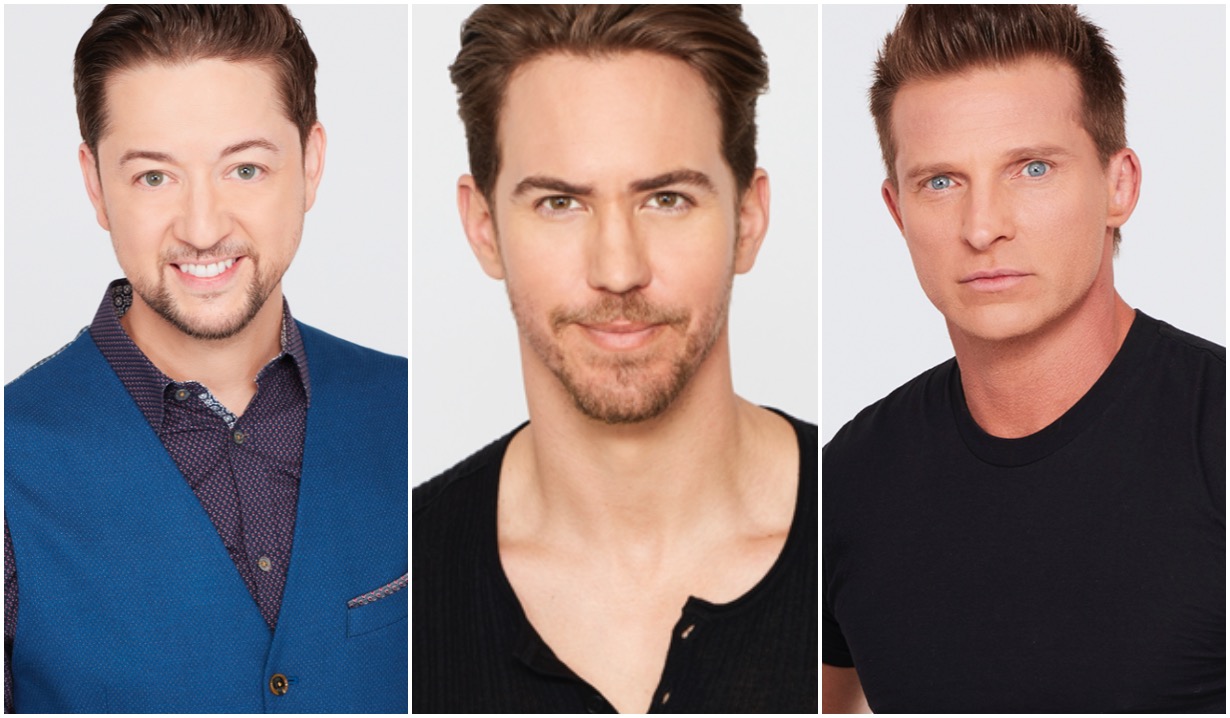 Steve Burton (Jason) and Bradford Anderson (Spinelli) gave themselves a “Petergasm” with the June 4 edition of their That’s Awesome! podcast.

As General Hospital brought the story of Peter’s reign of terror to its climax — for now, anyway; we remain skeptical — Steve Burton (Jason) and Bradford Anderson (Spinelli) turned their podcast into a meeting of the Wes Ramsey Fan Club.

Though the co-stars and real-life pals agreed that the villainous Henrik had kinda become “the new Nelle,” at least as far as the audience was concerned, they had nothing but praise for his portrayer. “I’ve really enjoyed working with Wes,” said Anderson. He “is a fantastic human being” who radiates “warmth and friendliness… [and] has the kindest eyes.

“He is tall,” he added. “That is real.” But the nefariousness that we see in Peter? Not in the slightest.

Early on, Burton recalled, he asked Ramsey’s real-life significant other Laura Wright (Carly), “Is this real? Is this dude like this?”

And it was, and he is. “It’s really nice,” Burton went on, “to meet somebody who is as humble and gracious as Wes is.” 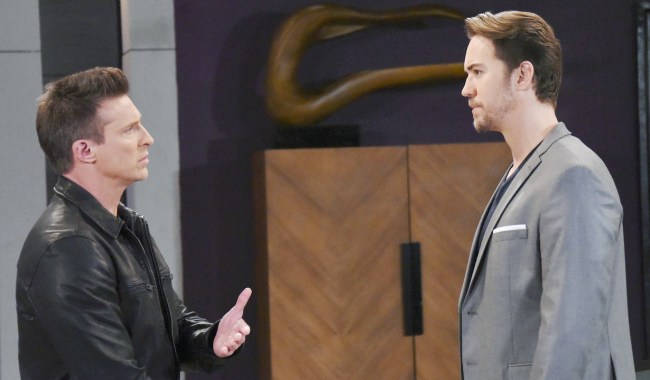 Anderson also especially enjoyed the Peter storyline because it gave Spinelli a bonafide nemesis. “To have a foil is so much fun,” he said. “Not just a rival or a competitor but a true foil.”

As a matter of fact, “this is kind of the first time I can recall Spinelli being so unabashed about [his dislike of someone], giving zero [bleeps] about it. I’ve never seen Spinelli so outwardly just disgusted by someone’s presence.”

In the end, Burton shared his hope that viewers understood what a tricky feat Ramsey had pulled off day after day, playing an arc… the ending of which remained a mystery. Was Peter a bad guy becoming good? A conniver who’d never be able to change his stripes? That was a big question mark, the kind that forces the cast to toe a very thin line with their creative decisions.

“I don’t know if viewers really understand,” Burton said, “that a lot of it is the actors trying to navigate [their scenes] without really knowing… where we’re going from here.” So Ramsey could never play Peter as fully good or fully evil… because he could never be sure what the next day’s script might hold.

You can watch the Peter Appreciation Podcast above. Then check out a photo gallery of other stars like Burton and Anderson who are the best of buds off screen. 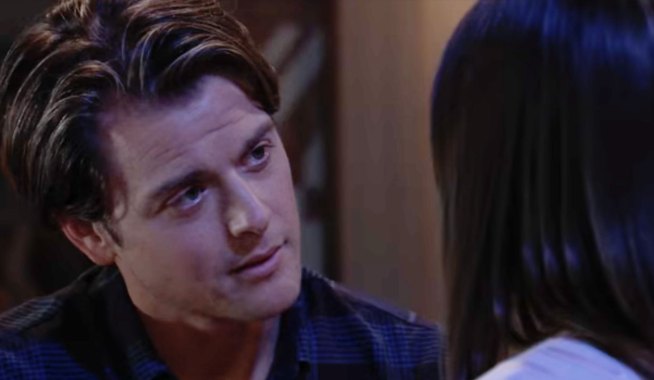 General Hospital Weekly Preview: [Spoiler] Has Suspicions About Michael — While Phyllis Questions Nina About Her Feelings for Mike

On the 30th Anniversary of the Call That Changed Her Life, General Hospital’s Laura Wright Marvels at Her Journey, From Gas-Station Attendant to Emmy-Winning Soap Star: She’s ‘Still in Shock,’ Even Now 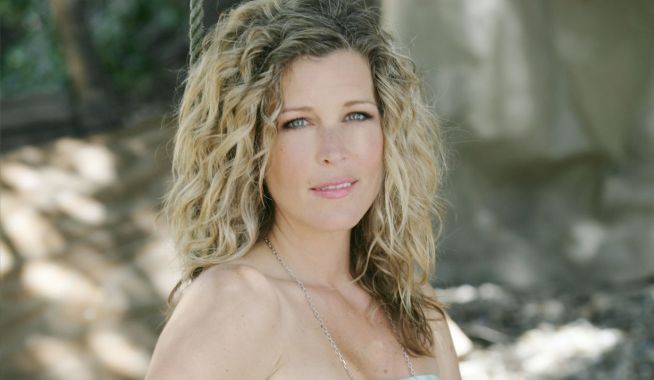