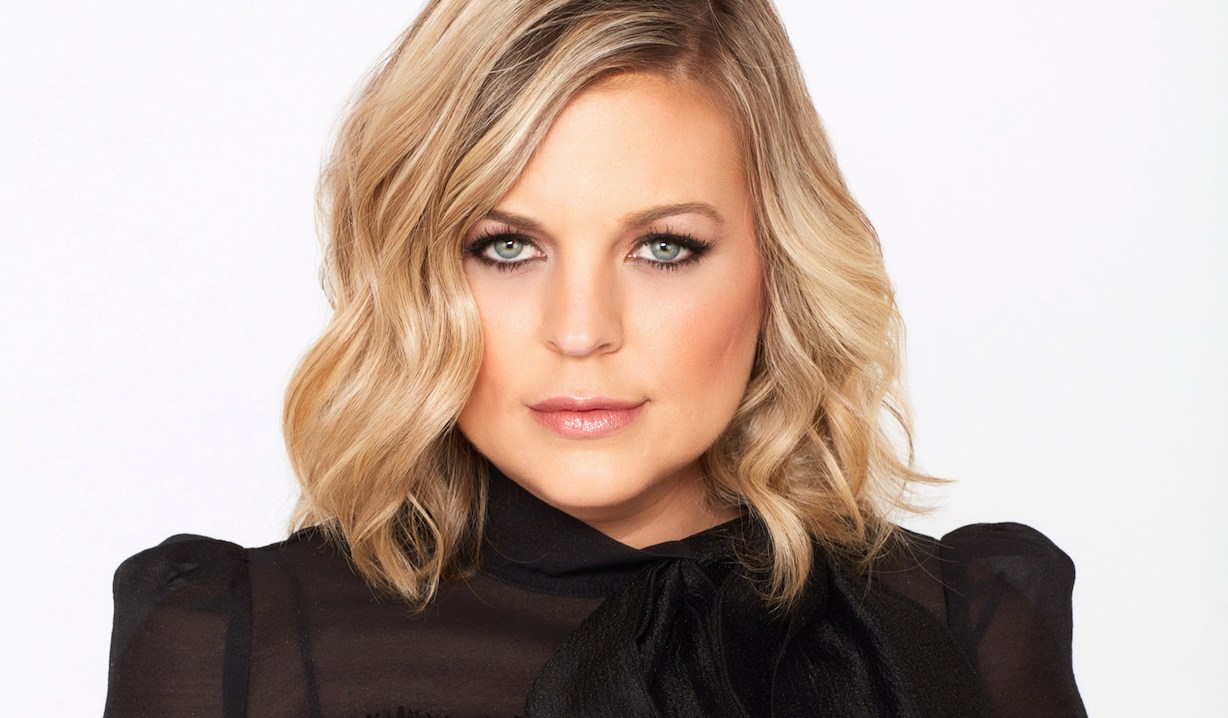 “It’s been an interesting last couple of days,” the actress said.

In a series of Instastories posted on June 4, General Hospital leading lady Kirsten Storms (Maxie) revealed that this had been anything but a business-as-usual kind of week for her. “I’ve not really spoken about this much — or at all, actually,” she began. “Less than 48 hours ago, I had brain surgery. Hence, the neck brace” that she’s rocking as real-life BFF Emme Rylan (ex-Lulu) prepares to chauffeur her away from the hospital.

“It was on the lower portion of my brain,” Storms continued. “Emme is taking care of me until I get to my at-home nurse.”

So WTH happened?!? “What they had to drain and remove was not cancer,” said Storms. “I want to clarify that right now before the Internet goes crazy-wild with rumors about this.

“I had a very large cyst that had split into two. The doctor said it was so full,” she added, “the pressure was very noticeable when they opened up my skull.”

Needless to say, Storms will be out of commission for a while. Yep, “I will be on the mend for the next several weeks. [But] I will be back at work when this is over with.” (No word yet on how General Hospital will handle her absence.)

On the plus side, she is now recovering, and the procedure did nothing to diminish her love of yarn or her sense of humor. “There really is no filter that’s going to make this better for me right now,” she chuckled. “I feel like [bleep].”

On your way to the comments to join us in wishing Storms a full and speedy recovery, stop off at the below photo gallery of other real-life BFFs like her and Rylan, a true friend in deed. 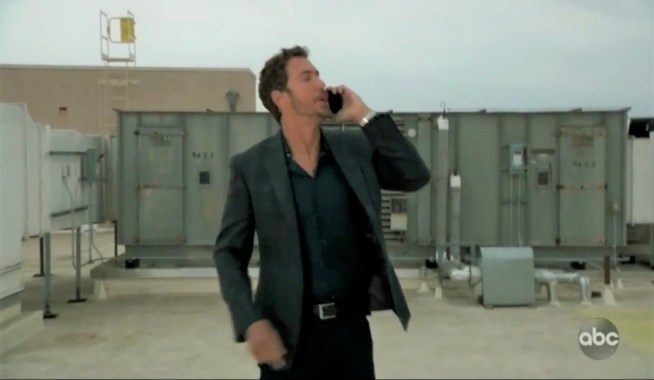 General Hospital Shocker: [Spoiler] Pushed Peter Down the Stairs… But Is He *Really* Dead?

General Hospital’s Kirsten Storms Is Raring to Return to Work as Maxie Only Days After Undergoing Brain Surgery — Oh, and ‘They Shaved a Portion of My Head, So Please No Comments If You Don’t Like My Hair’