General Hospital’s Maurice Benard Shares His Heartfelt Reaction to His Daughter’s Marriage Proposal: ‘I Fell to My Knees, I Was Crying Like a Baby’

A proud papa moment to remember — and possibly to recreate!

General Hospital’s Maurice Benard (Sonny) has some very exciting plans this weekend — his daughter’s wedding ceremony. Even though Cailey and her husband Carlos were married last June, due to the pandemic that shed a cloud over the world in 2020, they are celebrating once again with a ceremony on Saturday, June 5.

The actor shared an emotional memory from when Carlos first proposed to Cailey at Disney World and admitted, “I fell to my knees, I was crying like a baby.” He went on to explain how his wife Paula had walked off “for whatever reason” and their son Joshua ran after her yelling, “Dad’s having a nervous breakdown.”

As everyone rushed to him, Benard’s soon-to-be-at-the-time son-in-law included, the ABC soap star assured his family he was okay but was “just emotional.” In fact, in the video, in retelling the event, you can see he gets choked up again thinking back on the special moment.

In closing, Benard smiled and said, “I hope I don’t fall down again,” then chuckled at the thought.

We hope the entire family has a wonderful ceremony re-do!

Do you want to add some romance to your weekend? Hallmark’s Summer Nights special starts Saturday as well and we invite readers to look through the gallery below featuring photos from the all-new premieres. 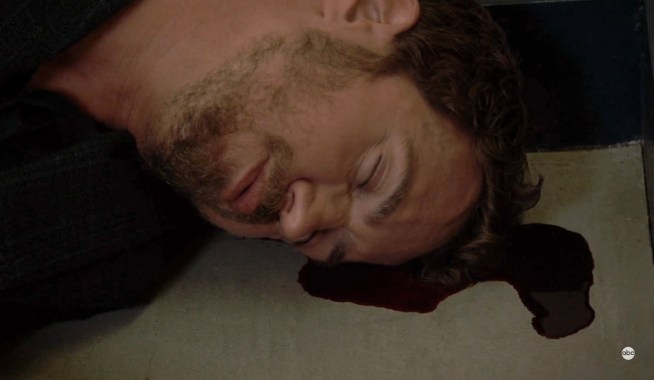 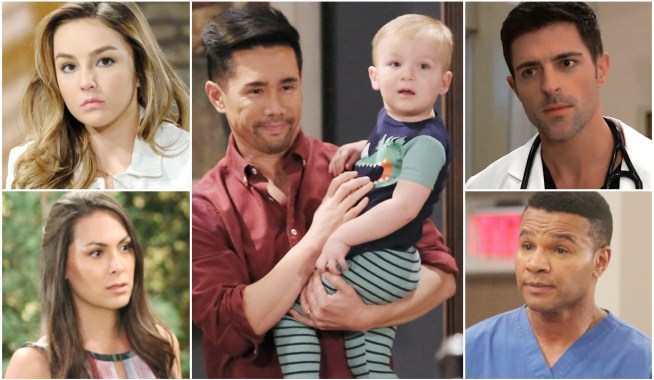